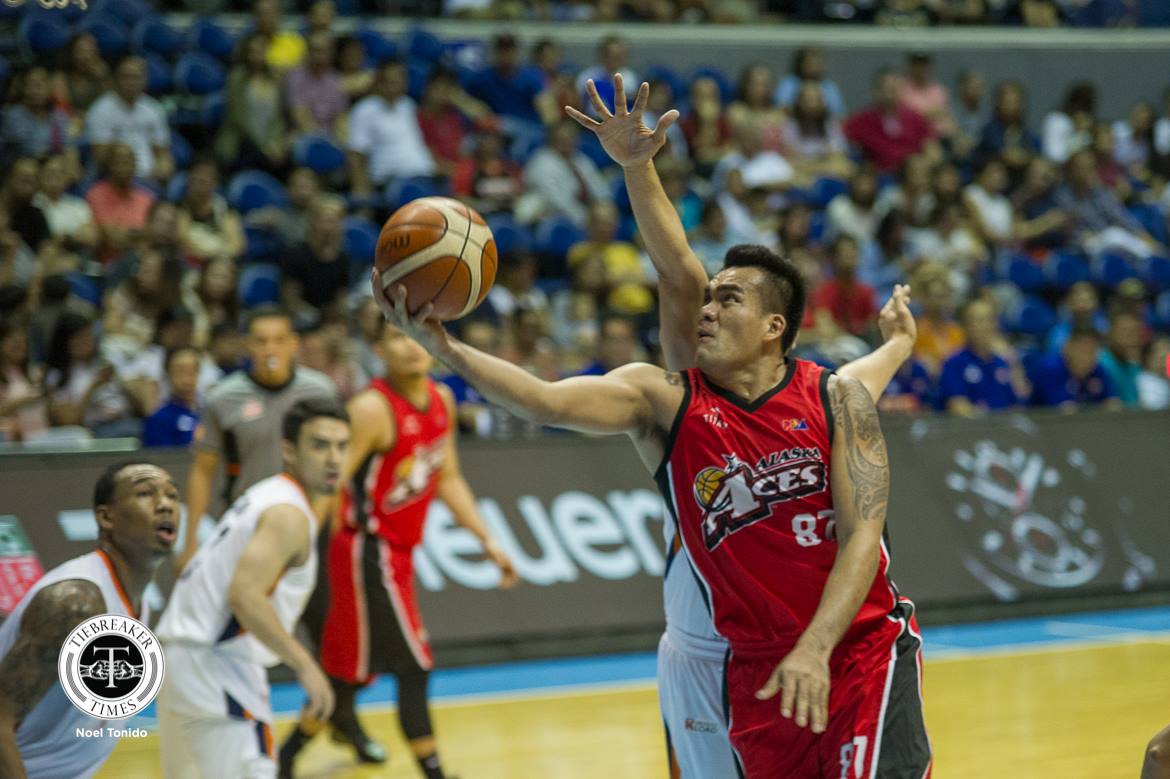 Coach Tim Cone admitted that one of his personal choices among the 15-man talent pool he nominated for Gilas Pilipinas for the 30th Southeast Asian Games was Vic Manuel.

The seven-year pro had never been invited into any national team pool. The only time he represented the country was when he played for Manila North in the 2015 FIBA 3×3 Manila Masters.

But, Manuel has proven himself as one of the best forwards in the PBA today due to his expertise in operating from the post and along the perimeter, making him one of the Alaska Aces’ stars.

“He’s got that sweet jump shot. That’s the reason why we put him there,” said Cone moments after the pool announcement Thursday at the PBA office.

“He’s tough-minded and he can intimidate people.”

Cone and Manuel have a common denominator in Alaska but they never had a chance to work together, as the former left the franchise in 2011 while the latter only joined the Aces in 2014.

But since they’ve faced each other a lot of times and with the way the 6-foot-4 cager from Nueva Ecija has blossomed, Cone believes that Manuel could dominate in the Southeast Asian level.

“I’m excited about Vic because I think Vic would be a dominant player in the Southeast Asian level,” Cone said. “Vic was one of my personal choices. I think he’ll do really well in that level of play.