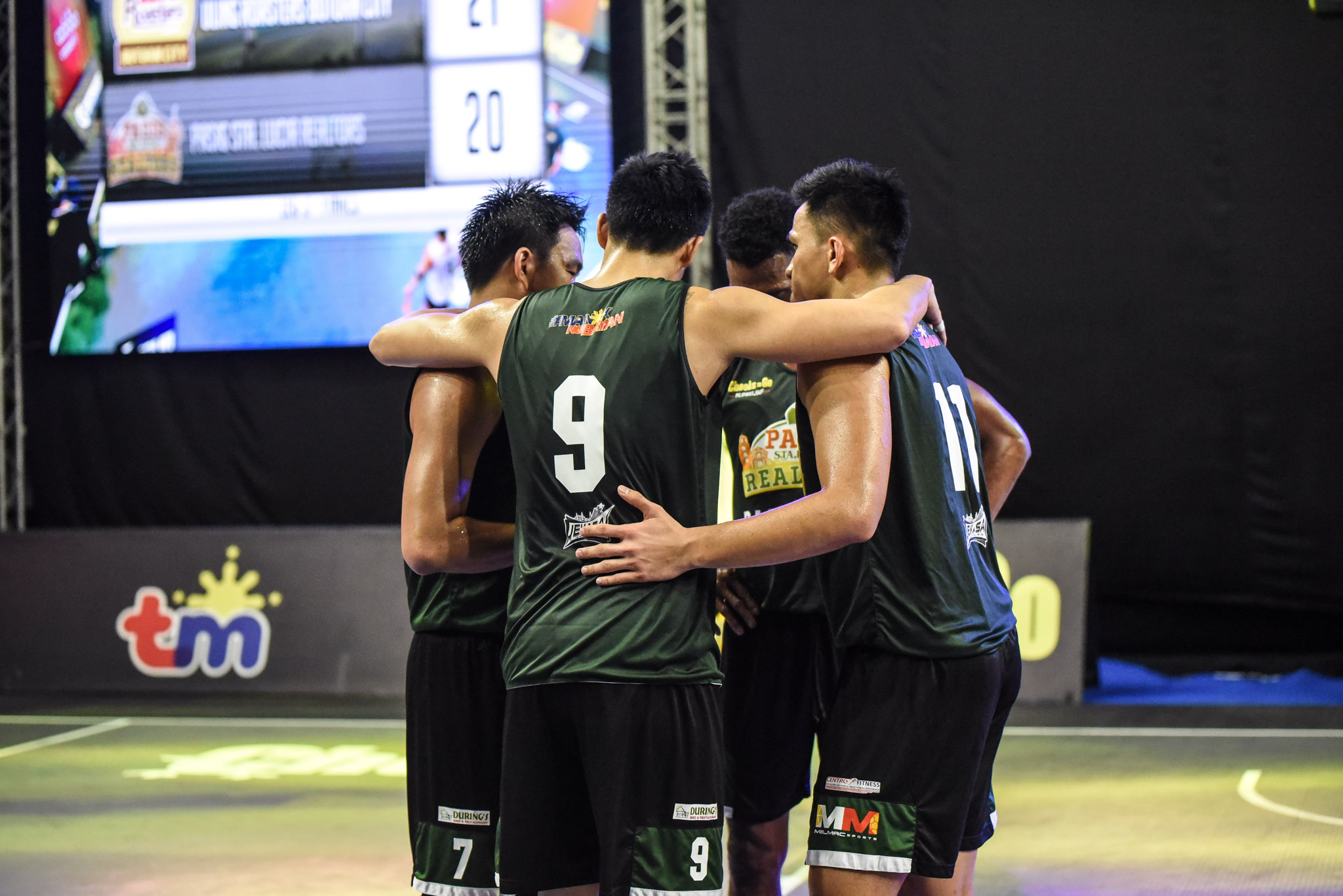 Despite being newbies in Chooks-to-Go Pilipinas 3×3, Pasig-Sta. Lucia became the first team to defeat fancied Family’s Brand Sardines-Zamboanga Chooks in the 2020 President’s Cup powered by TM.

And it’s because of the uncanny chemistry within the team — especially the duo of Jhapz Bautista and Ced Ablaza, who have been playing together since their collegiate days in STI.

In the MPBL, however, they became opponents. Ablaza is with Makati while Bautista is with Basilan.

But in Chooks 3×3, they became teammates again with the Realtors.

And their chemistry is undeniable.

In the third leg, the duo powered Pasig-Sta. Lucia to the Finals with wins over FBS-Zamboanga (21-18) and Palayan City (21-9). However, they bowed to Uling Roasters-Butuan by the closest of margins, 20-21.

Still, they were proud of the stand they made.

More than getting to play again, both Bautista and Ablaza relish getting to spend time together — just like the good old days.