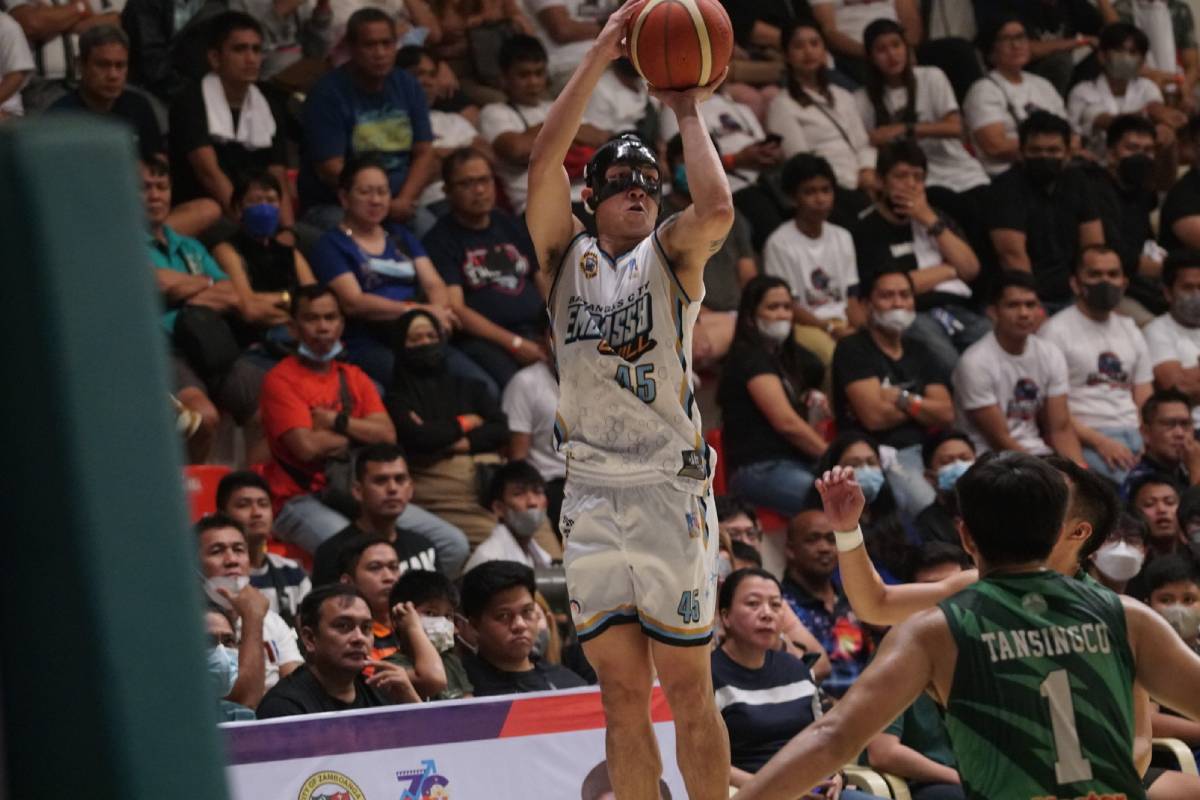 The Athletics surged ahead, 68-46, and used it to cushion the impact of the Zamboanguenos’ final rally which took them to within 68-73.

Jeckster Apinan, however, scored inside and Jong Baloria knocked in a dagger triple to take the fight out of the Zamboanguenos.

With the win, the Athletics need only to repeat over the Zamboanguenos on Tuesday at the Batangas City Coliseum to seal their best-of-three series.

Other contributors for Batangas Coach Cholo Villanueva were Vincent Importante with eight points and Dawn Ochea and MJ Dela Virgen with six points each.

Meanwhile, the San Juan Knights shoot for the North division crown when they tangle with the Nueva Ecija Vanguards at 6:30 p.m. on Monday at the FilOil Flying V Center in San Juan. 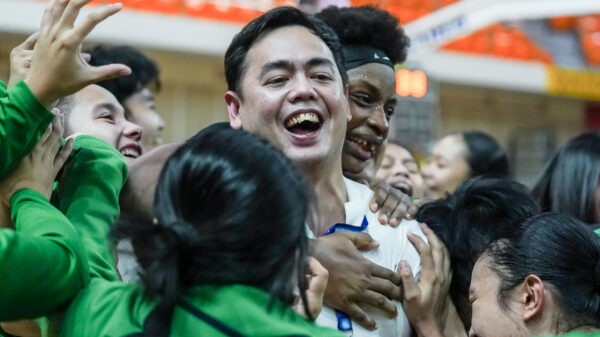 The De La Salle University women’s basketball took it against a budding National University program in the Finals of the UAAP Season 76 to... 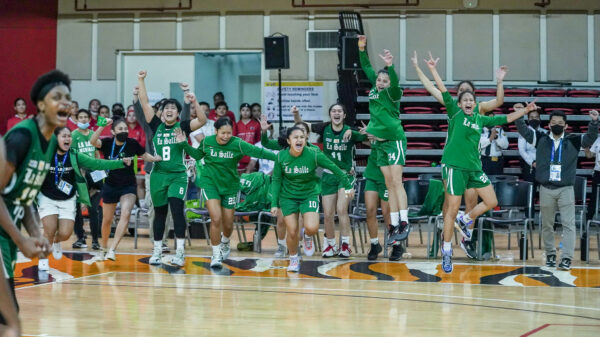 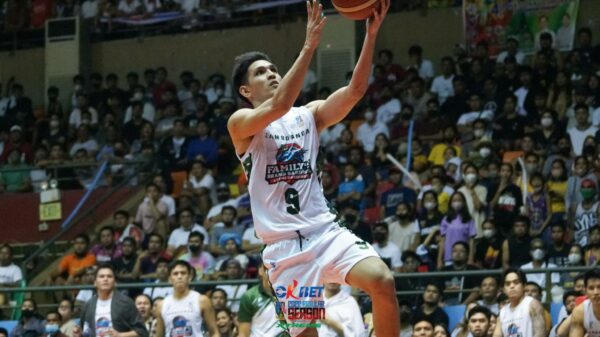 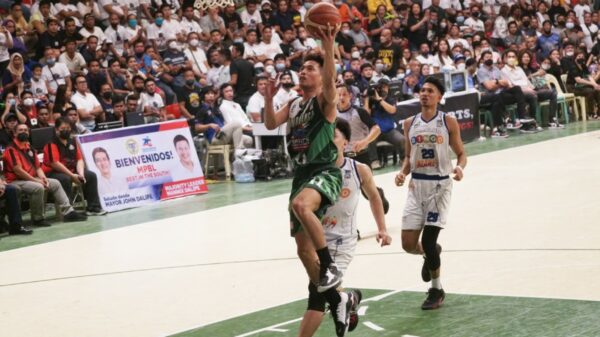 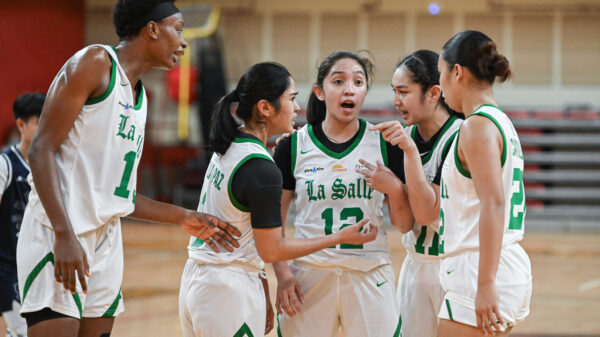 There was a celebratory mood around the De La Salle University Women’s Basketball Team after its 54-48 win over Adamson University in the UAAP...