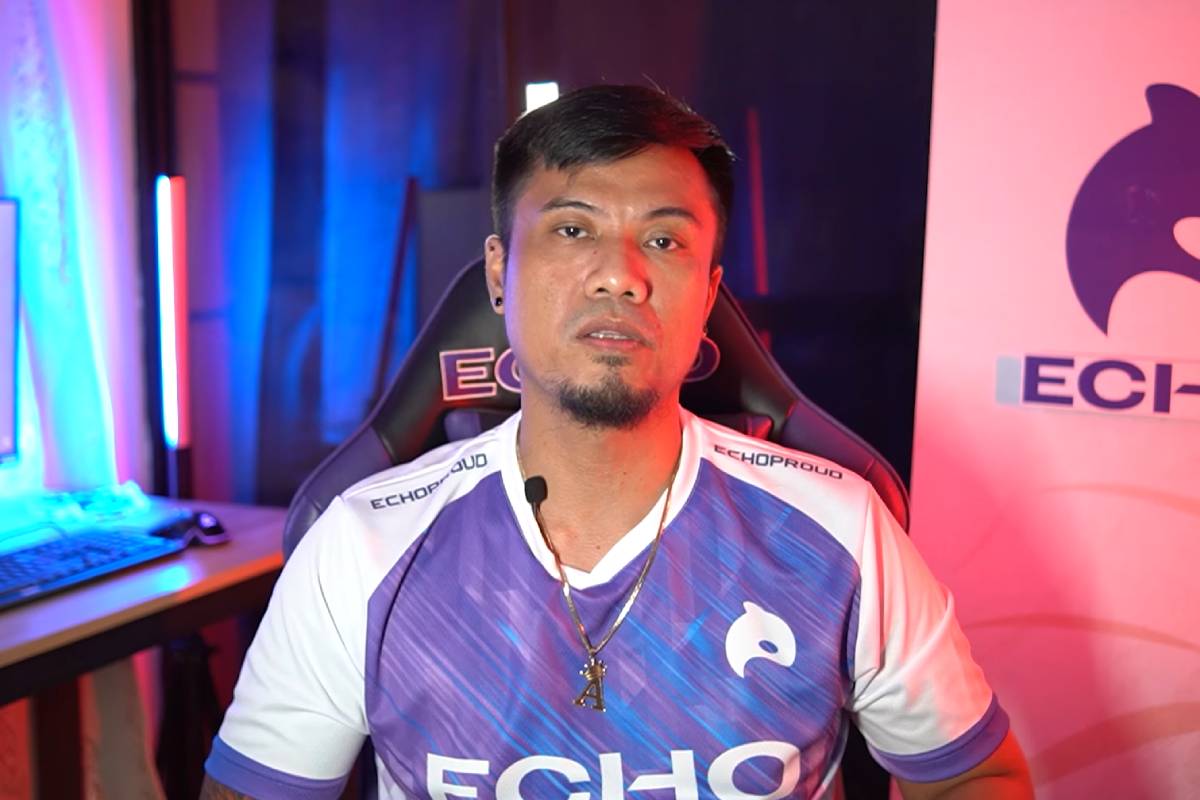 Those were the first words that newly-appointed ECHO head coach Archie “Tictac” Reyes uttered when asked about the pressure of replacing Michael “Arcadia” Bocado for the upcoming MPL Philippines Season 10.

For the first time in his career, the 41-year-old Tictac – who has been in the MPL scene ever since the beginning – felt immense pressure creeping into his veins.

And who could blame him? The person he replaced is considered as one of the best and brightest minds not just in the MPL Philippines but in the whole world. In fact, the person he took over from was so good that he even landed a coaching gig in arguably one of the most storied Mobile Legends: Bang Bang franchises in the scene.

Good thing for him, though, is that Arcadia – who engineered and completed Sunsparks’ two-peat bid back in Season Five – left him with a ton of lessons during their time together in Season Nine that he can build on moving forward. He plans to continue all that in ECHO’s upcoming campaign. 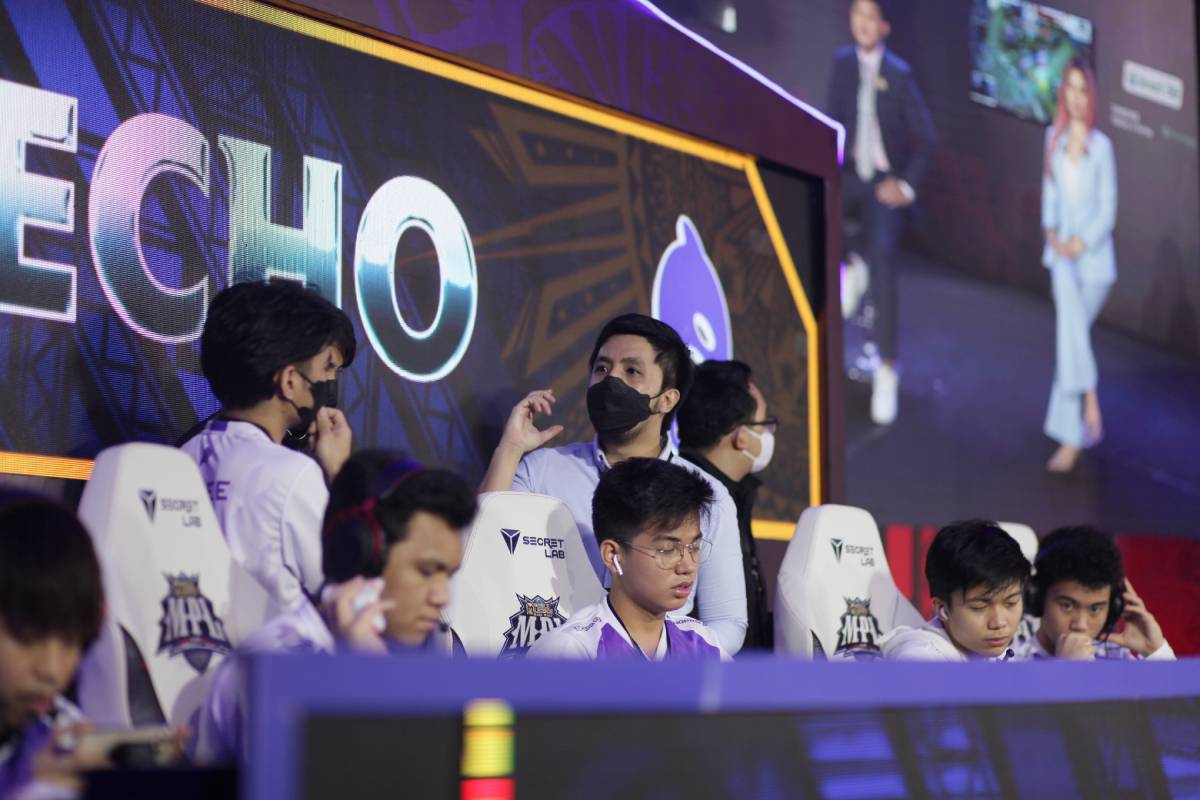 Dealing with young ones is not something that is new to Tictac. After all, he already coached in the big league before, handling Happy Feet in the MPL Philippines’ second installment. He also served as the team manager of Liyab Esports’ League of Legends team before finding his way to ECHO.

Tictac will also have assistant coach Robert “Trebor” Sanchez by his side in his return to the main stage. Trebor, who previously served as deputy in ONIC PH, will be in charge of the team’s draft and strategies.

The ex-Liyab Esports team manager said that the addition of the former BSB standout is a huge boost for the side of ECHO, who welcomed five new additions to its roster in hopes of utilizing a two-team system in Season 10.

After working on the team’s discipline — one of the main problems in their previous campaign — all throughout the off-season, Tictac is confident that ECHO has what it takes to get over the hump in Season 10.