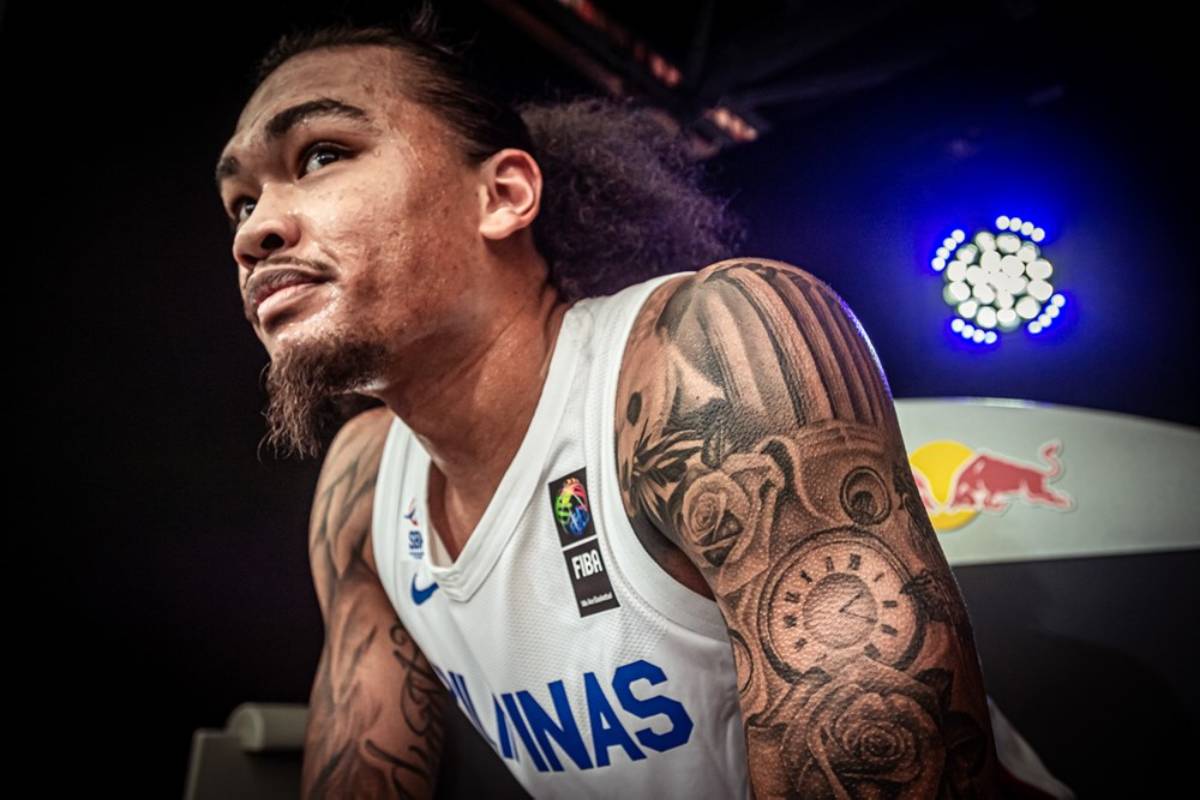 The loss effectively ended the country’s hopes of advancing to the next round. It needed a Day 2 sweep while reaching 21 points. On the other hand, DR — who entered the game with an 0-2 record — remained in the race as it looks to stun Slovenia later in the day.

Mo Tautuaa did not play in the game as he sustained an injury in practice last Thursday. That forced Gilas to play with just Joshua Munzon, Santi Santillan, and CJ Perez. The Dominican Republic has no player in the top 1,000, though; their highest-ranked player was no. 1,103 Bryant Piantini.

It was world no. 1,375 Henry Valdez who did the damage early. He scored five of Dominican Republic’s first 10 points to give his side a 10-5 edge.

The Dominican Republic would hold a 14-5 margin with four minutes left.

Munzon, the country’s top-ranked player in the country and world no. 155, took over. He made four straight points to cut the deficit down to five, 10-15, with less than three minutes left.

However, the Dominican Republic proved to be too tall, scoring on buckets underneath to send the game to match point, 20-10 with 30 ticks left.

Piantini scored the game-winning deuce with 3.3 ticks to spare. DR needed all the points it could get to stay alive in the Olympic race.

Piantini had eight points in the contest, going 6-of-12 from the field. Valdez added seven markers and eight boards.

Munzon once again paced the Filipinos with eight points but needed 19 attempts. Perez tallied two points and six boards, while Santillan had a point and five boards.

Gilas 3×3, who dropped to last place in Pool C, look to upset France later in the day to close out their campaign.