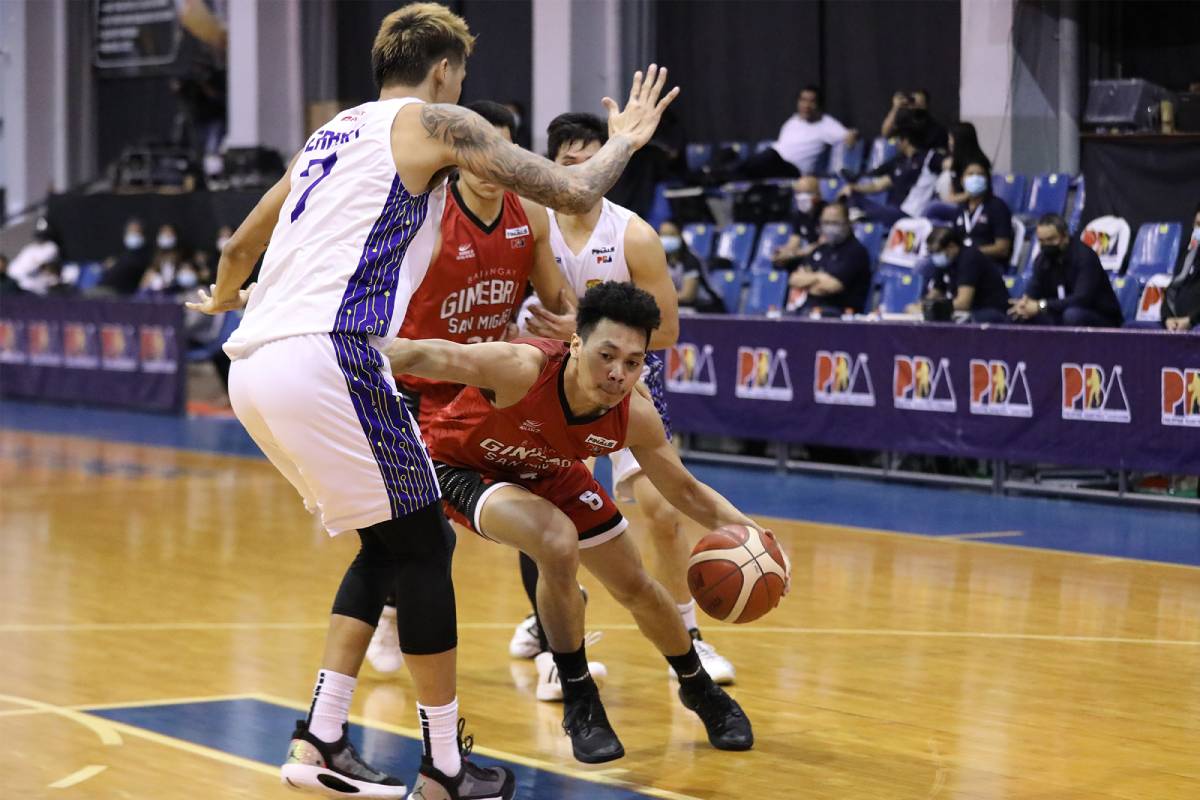 Barangay Ginebra could still be without one of its top guards for Wednesday’s do-or-die clash with TNT in the Honda PBA Philippine Cup quarterfinals.

“As of today, Scottie is still out and doubtful for the TNT game,” the league’s only 23-time champion mentor wrote in a message to Tiebreaker Times.

The 28-year-old was placed under the league’s health and safety protocols last week, causing him to miss their final elimination round game versus Meralco and the playoff for no. 8 against Phoenix Super LPG last Saturday.

Cone had previously said that they are looking to have the do-it-all playmaker back in the fold either by Tuesday or Wednesday, as the team would need all the help it can get to keep its championship reign alive.

But then again, the Gin Kings could still play in the 6:00 p.m. encounter undermanned – indeed a tough predicament for a squad that already doesn’t have main big man Japeth Aguilar due to an MCL sprain.

Still, Cone assured that his remaining wards are all ready to gut it out against their rivals despite being in a twice-to-win disadvantage.

“We will remain shorthanded it seems, but the guys are in good spirits and ready to play,” he said. “Our focus now is just preparing.

“We can’t worry about who’s not playing for us. We just roll with who we do have and move on.”