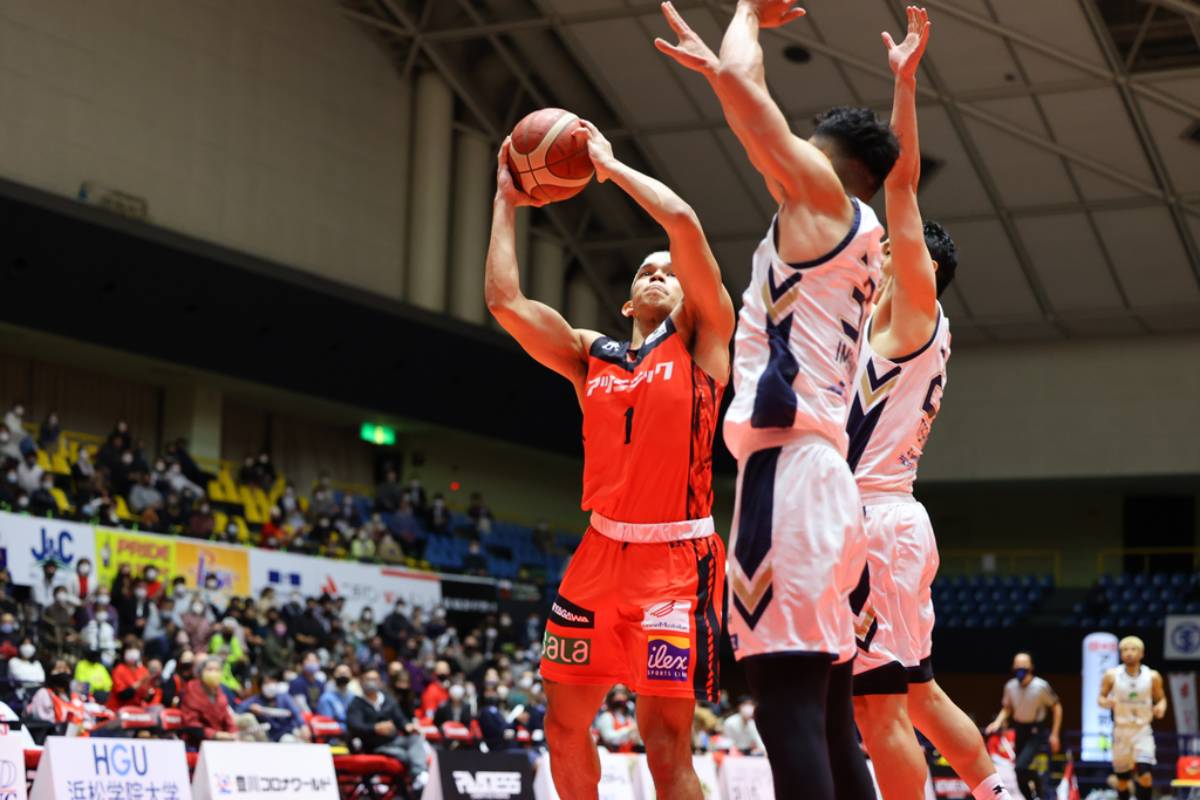 Thirdy Ravena and San-En could not pull off an upset, bowing to Ryukyu, 80-85, in the 2020-21 B.League Season, Wednesday evening at the Toyohashi City General Gymnasium.

Ravena split his charities with 1:40 left, giving NeoPhoenix a 77-76 lead. However, Dwayne Evans was able to score on his freebies on the other end.

However, three turnovers by San-En wasted their chances, leading to the Golden Kings gaining an 83-77 lead.

Ravena had 15 points built on three triples with two boards.

San-En missed Kyle Hunt in the contest since he was dealing with a nagging injury.

San-En looks to bounce back when it faces Shinshu at White Ring Arena this weekend. 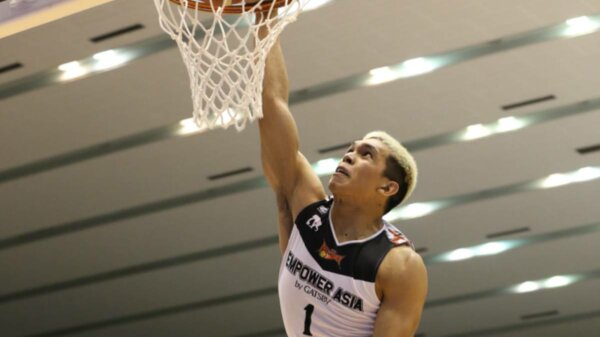 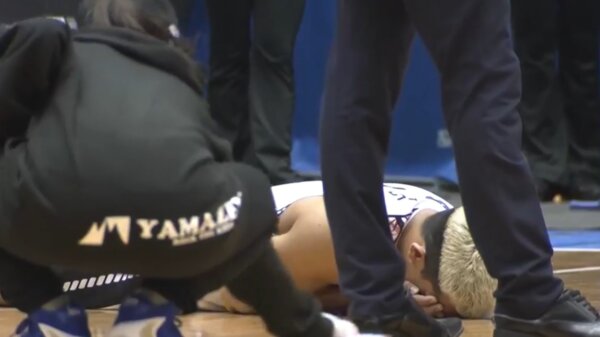