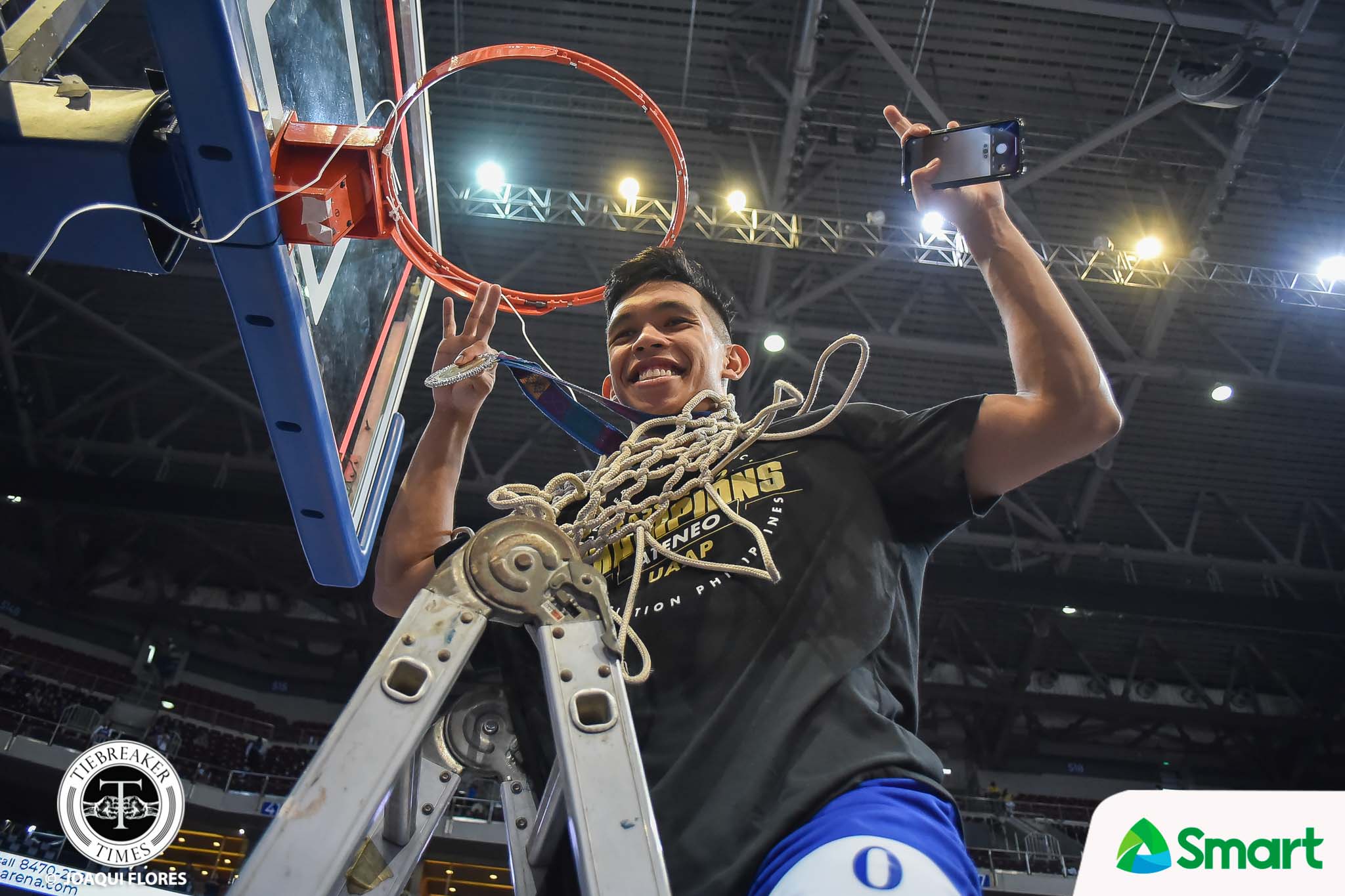 Thirdy Ravena’s journey next takes him to Japan.

The Asian Player Quota system is the league’s initiative to “enhance the capabilities of their local players by matching them with other Asian players in daily games”.

Back in the 2019-20 season of the B.League, San-en came dead last in the Central District division, finishing with a 5-36 record.

The last time San-en won a championship was back in 2015.

Ken Tuffin cleared by FEU to play for Taranaki

Rene Catalan puts every ONE strawweight on notice: ‘I am willing to face anyone’