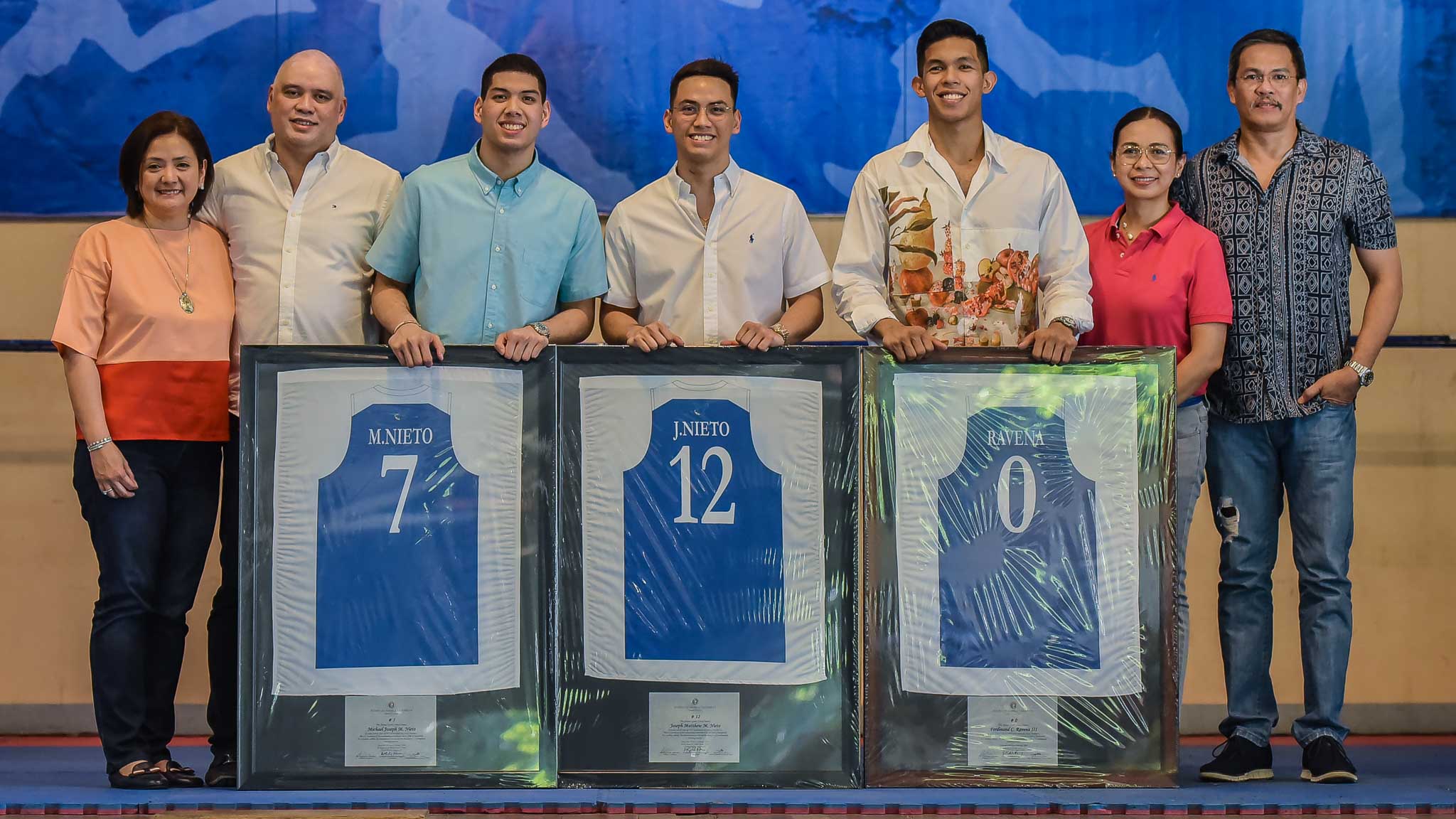 Before they enter the next stage of their lives, Gilas Pilipinas cadets and Ateneo lifers Thirdy Ravena and twins Matt and Mike Nieto received a final send-off. 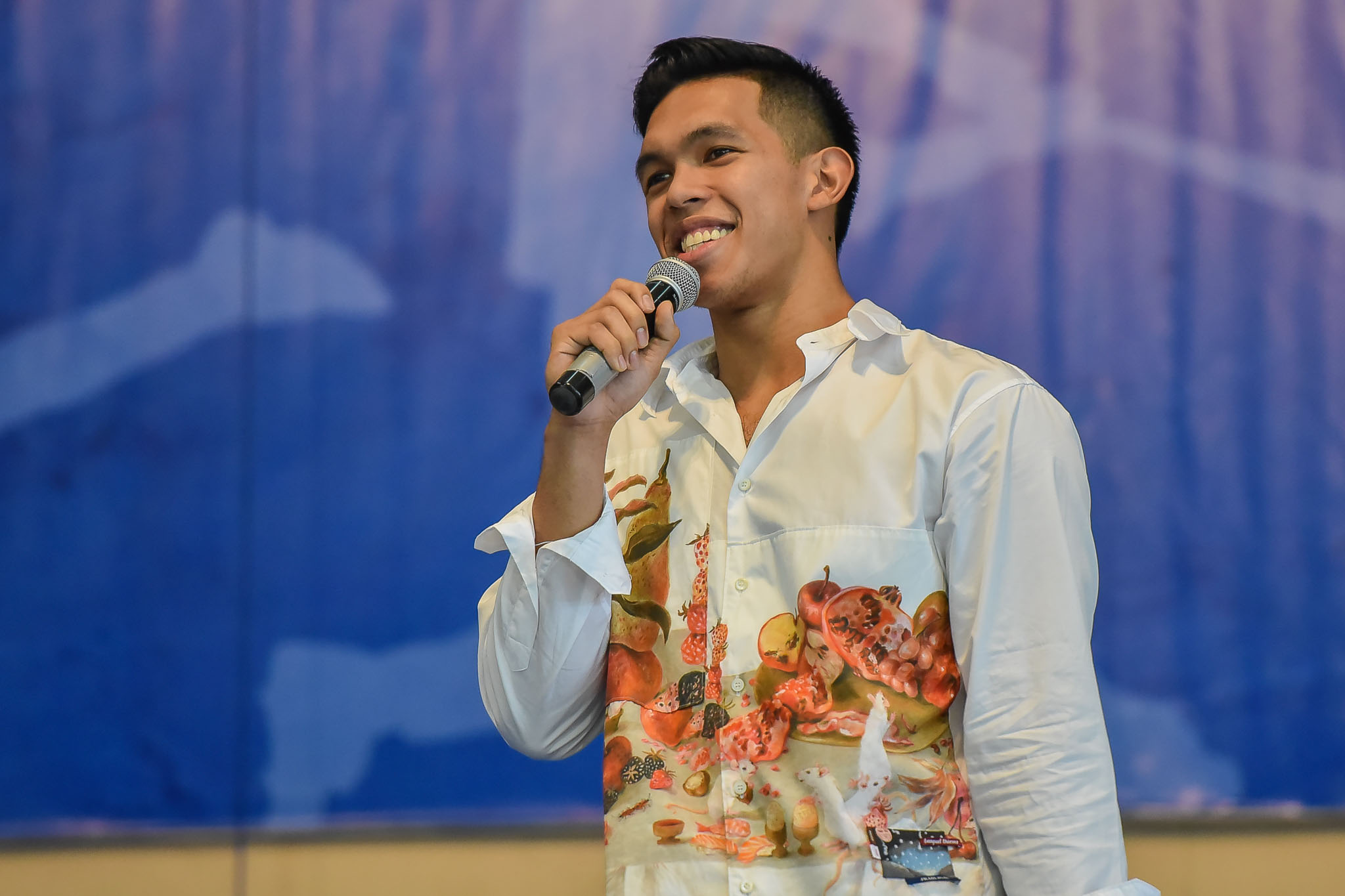 “It’s crazy how time flies,” shared Ravena, who transferred from La Salle Green Hills to Ateneo when he was in Grade Five.

It has been well-documented how hard it is to balance academics and sporting life for student-athletes in Ateneo. And the trio knows that all too well — especially Ravena.

“I was a student-athlete, and I’ve also failed in being a student and being an athlete. I didn’t let that define who I am and I just continued to move forward,” said Thirdy, who missed out on brother Kiefer’s senior year due to academic probation. 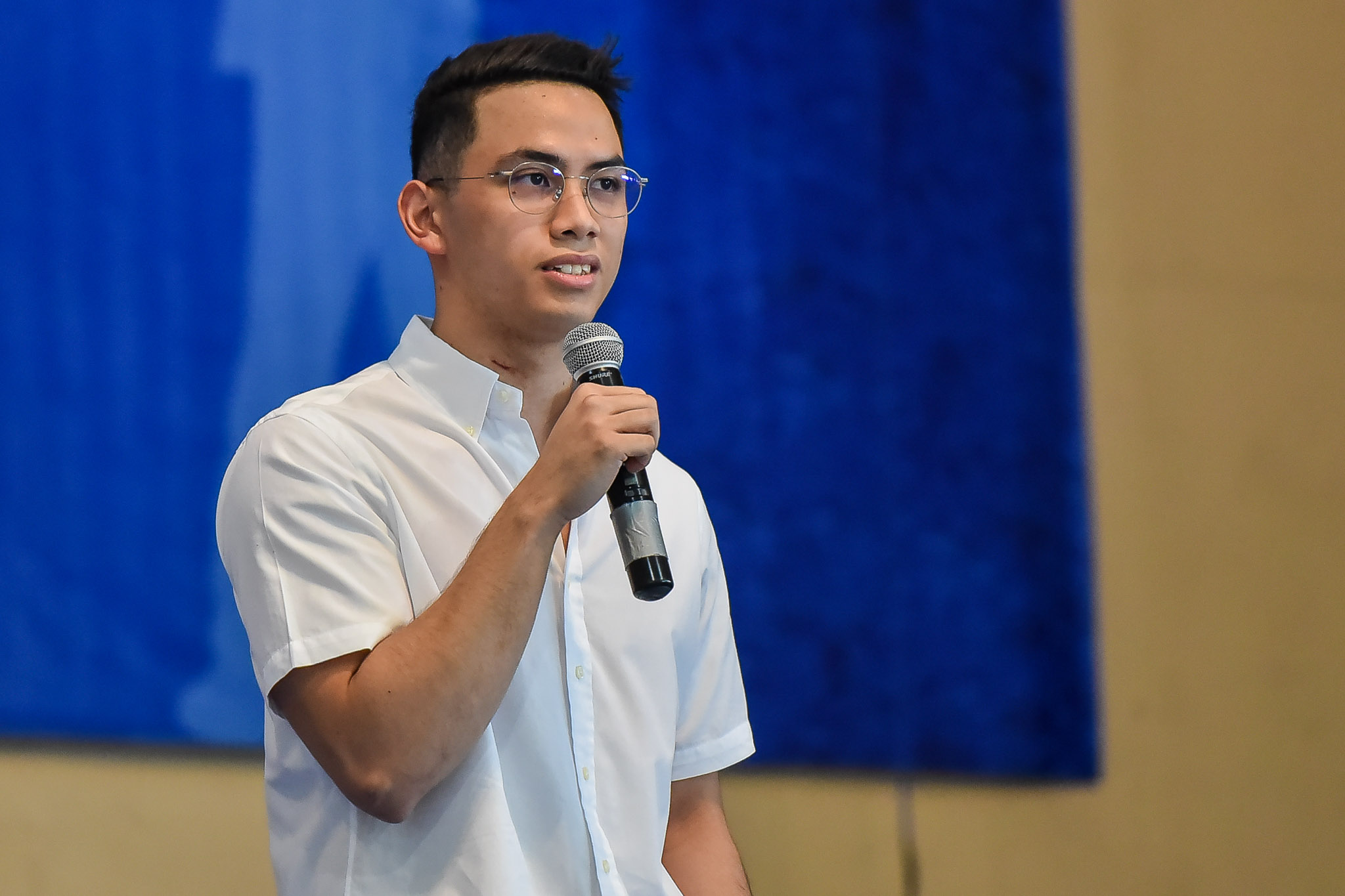 “You really have to be a student first,” added Matt Nieto, who — along with brother Mike — spent kinder to college in Ateneo.

“Sports is there for a short time, but if you get a degree, you’re gonna go a long way in life.”

And that they did for their lives in Loyola Heights.

During their sporting careers in Ateneo, the trio lifted the Blue Eaglets to multiple titles in the Small Basketeers Philippines (SBP) of the BEST Center’s twin SBP-Passerelle tournaments.

In high school, they would lead the school to multiple UAAP juniors championships.

To cap their stay in Ateneo, the trio won three UAAP seniors crowns — including a 16-0 sweep of the tournament in their senior year.

But outside of the trophies, what’s most important for them is that they will graduate with degrees. As Mike Nieto put it: 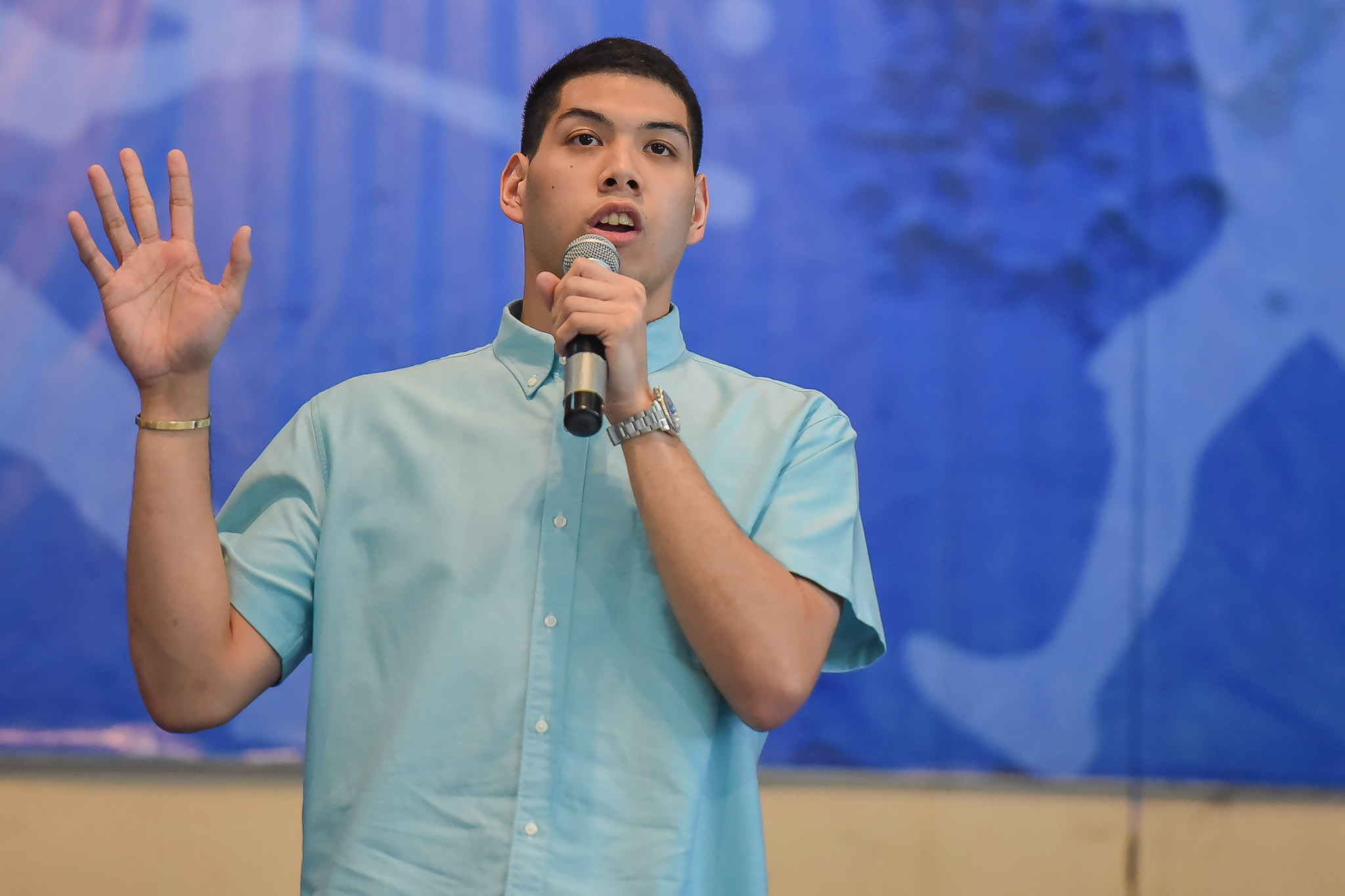 With this, jersey numbers 0, 7, and 12 can no longer be used by any other Blue Eaglet in Ateneo Grade School. 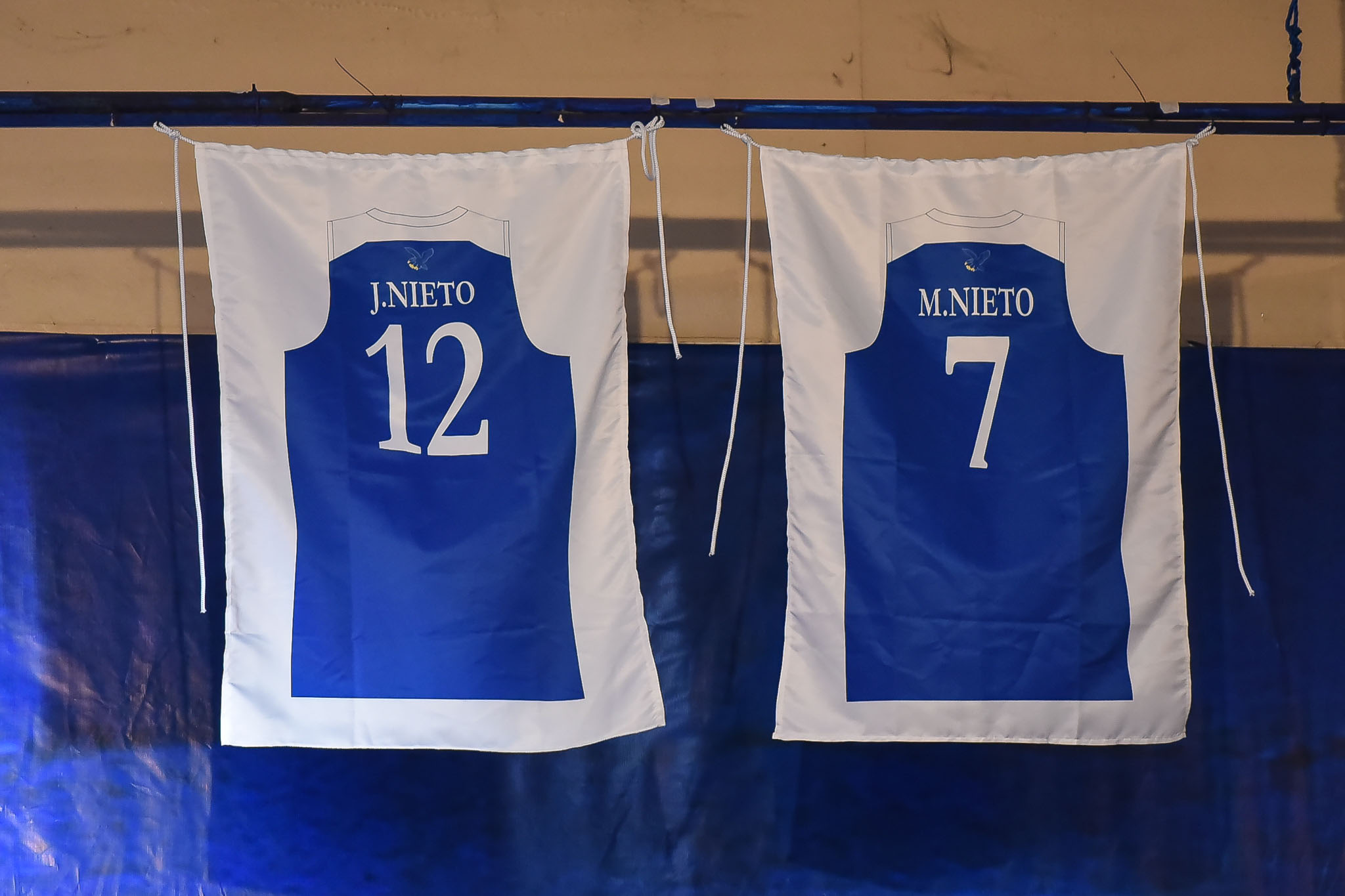 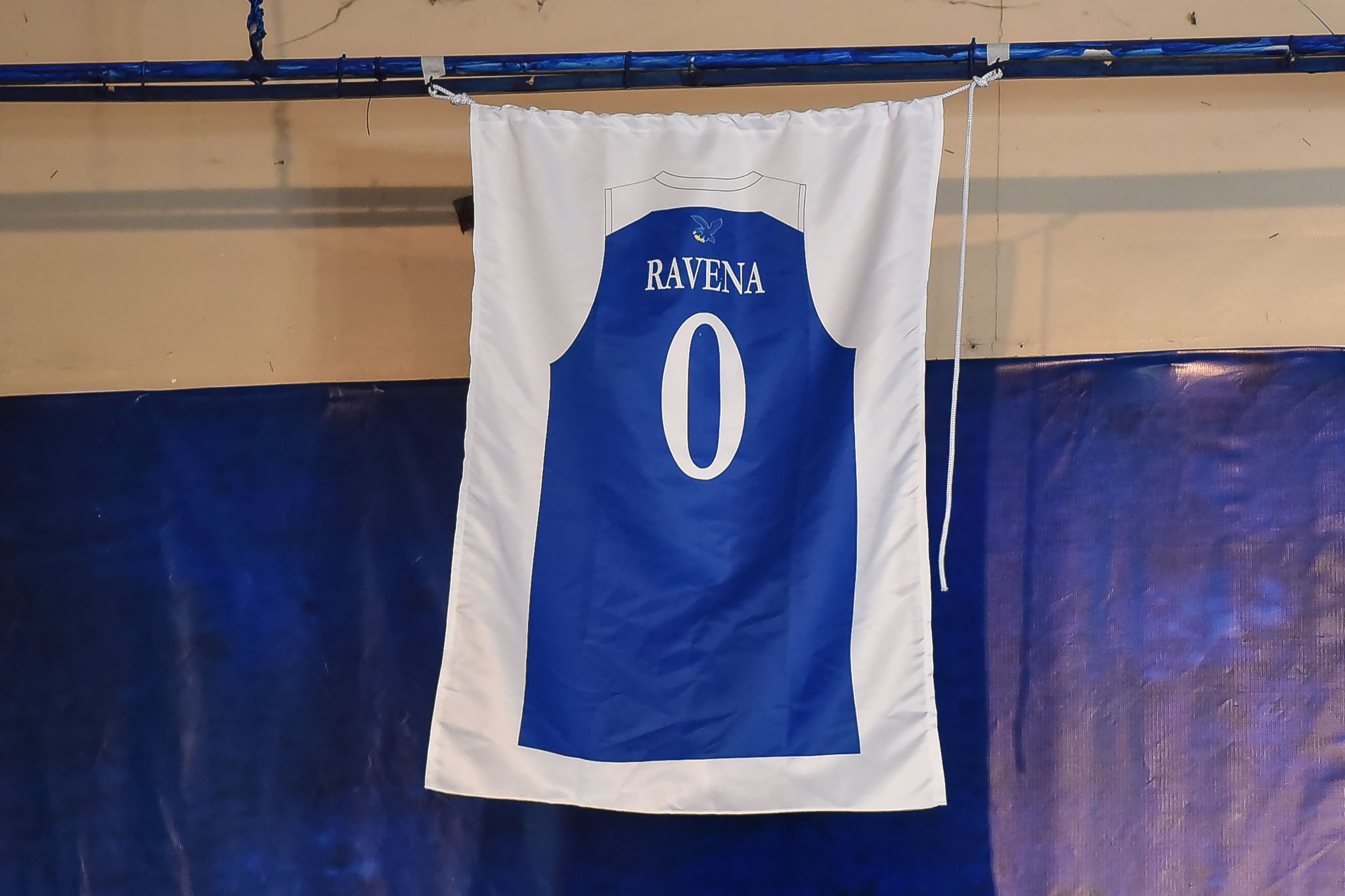 NCAA to resume action on March 16