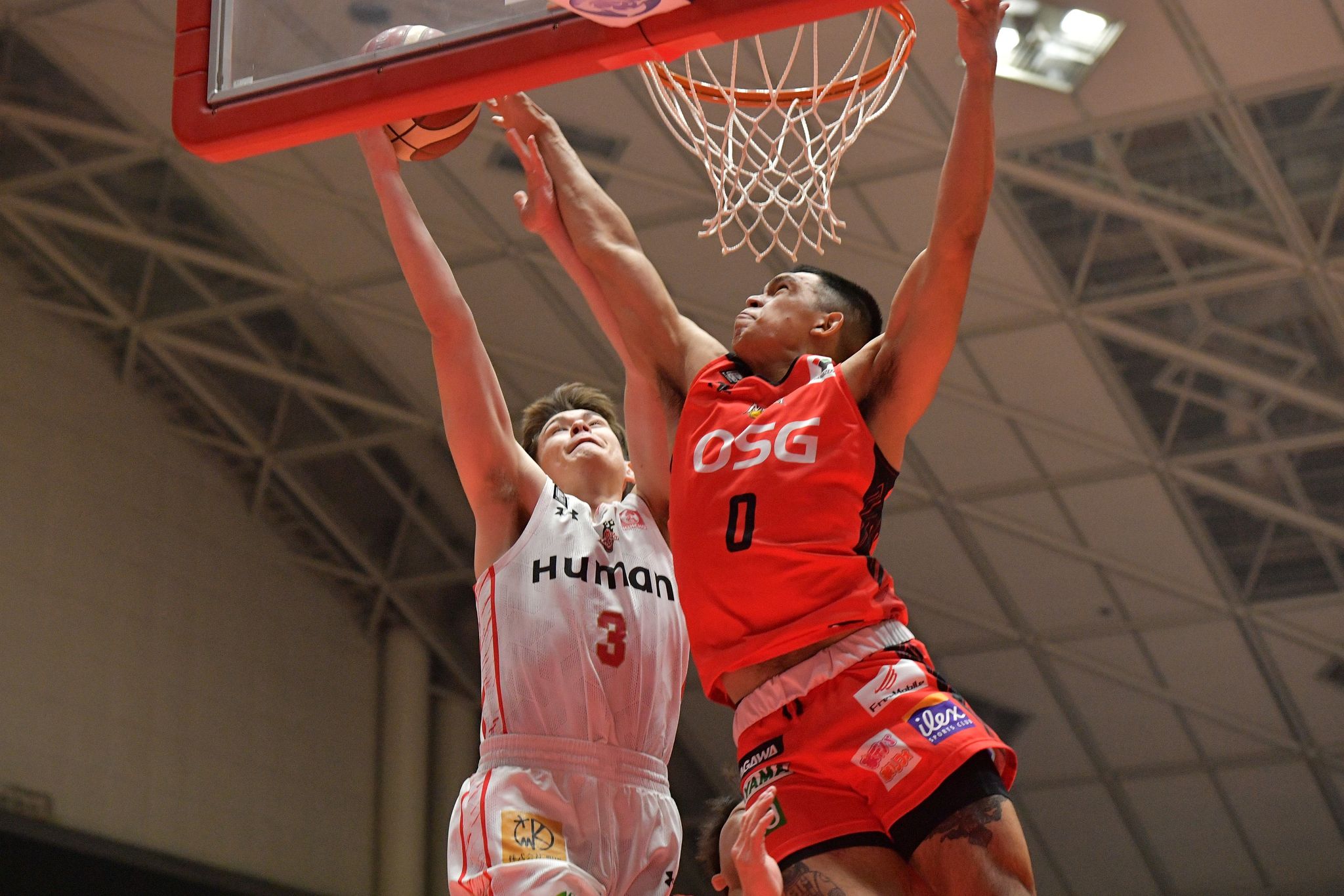 Thirdy Ravena and San-En could still not get over the hump, suffering an 85-90 overtime loss to Osaka in the 2021-22 B.League season, Saturday at Toyohashi City Gymnasium.

The NeoPhoenix squandered a 79-72 lead with 4:04 left in regulation.

A Makoto Kinoshita drive for a lay-in sparked brought Evessa to life. DJ Newbill then scored on a free throw and a booming trey to continue their run.

Ira Brown then scored on a jumper to give Osaka an 80-79 lead with 54 ticks left. A split from the stripe by Kinoshita extended Evessa’s lead to two.

Justin Knox knocked down two free throws with 14 seconds left to tie things up. A Newbill triple missed late that sent the game into extra time.

In overtime, Robert Carter was able to give San-En an 85-83 lead with 3:09 left but Newbill fired a trey seconds later to give Osaka the lead for good.

A dunk by Brown and free throws by Newbill sealed the win.

Osaka raised their record to an even 10-10 while San-En suffered its 12th straight defeat, falling to 3-17.

The Evessa were led by Newbill with 35 points and 12 rebounds. Brown got 12 points and eight rebounds, while Kyle Hunt added 10 points.

Ravena was in foul trouble all game long. He finished with eight points on 3-of-12 shooting with three rebounds, an assist, and a block. He had two turnovers.

Both Elias Harris and Justin Knox both had 20 points to pace San-En. The former grabbed 12 rebounds, while the latter tallied nine rebounds and six assists.

#ReadMore  Santiago-Manabat to reunite with Jaja in Foton

Shota Tsuyama and Kazuma Tsuya both added 10 points each in the loss.