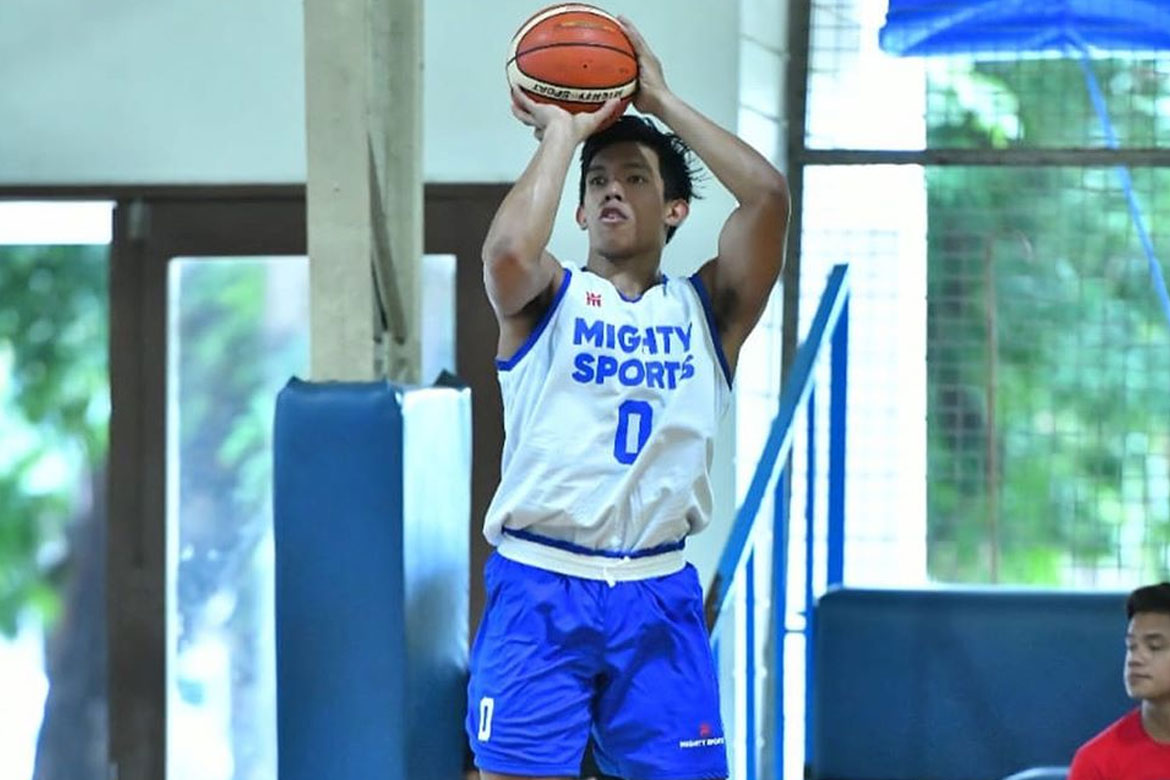 A few weeks ago, Samahang Basketbol ng Pilipinas president Al Panlilio disclosed that Thirdy Ravena was getting offers to play in the pro leagues of Japan and Australia. Apparently, those were not the only invites the 6-foot-3 swingman is receiving.

The Gilas Men pool member shared on Tuesday morning that clubs from Italy and New Zealand also expressed interest in signing him. And he is currently pondering where he will play.

“We’re still trying to see kung ano ‘yung final plan. We’ll say it once it’s complete and the contract is there,” the 23-year-old said.

For now, though, he is looking at options to train in the US or Europe first before joining the club he chooses.

In the meantime, the three-time UAAP Finals Most Valuable Player is focusing all his attention on Mighty Sports’ campaign for the upcoming 2020 Dubai Basketball Championship, which takes place from January 23 to February 1 at the Shabab Al Ahli Club.

For Ravena, getting to play with ex-NBA players in Andray Blatche and Renaldo Balkman; and facing the best clubs in the Middle East will ready him for what lies ahead in his career — whether with Gilas or in international leagues.

“It’s a great opportunity, not just to be with them and grow with them, but also be with such accomplished players like kuya Renaldo, kuya Dray who has played in the NBA, the highest level of basketball,” said the Ateneo product.

“You just want to be a sponge around them and absorb whatever they’re saying because they know, they’re the ones who have played against the best. That experience alone, I made sure that I didn’t miss out on it. It’s a rare chance.”