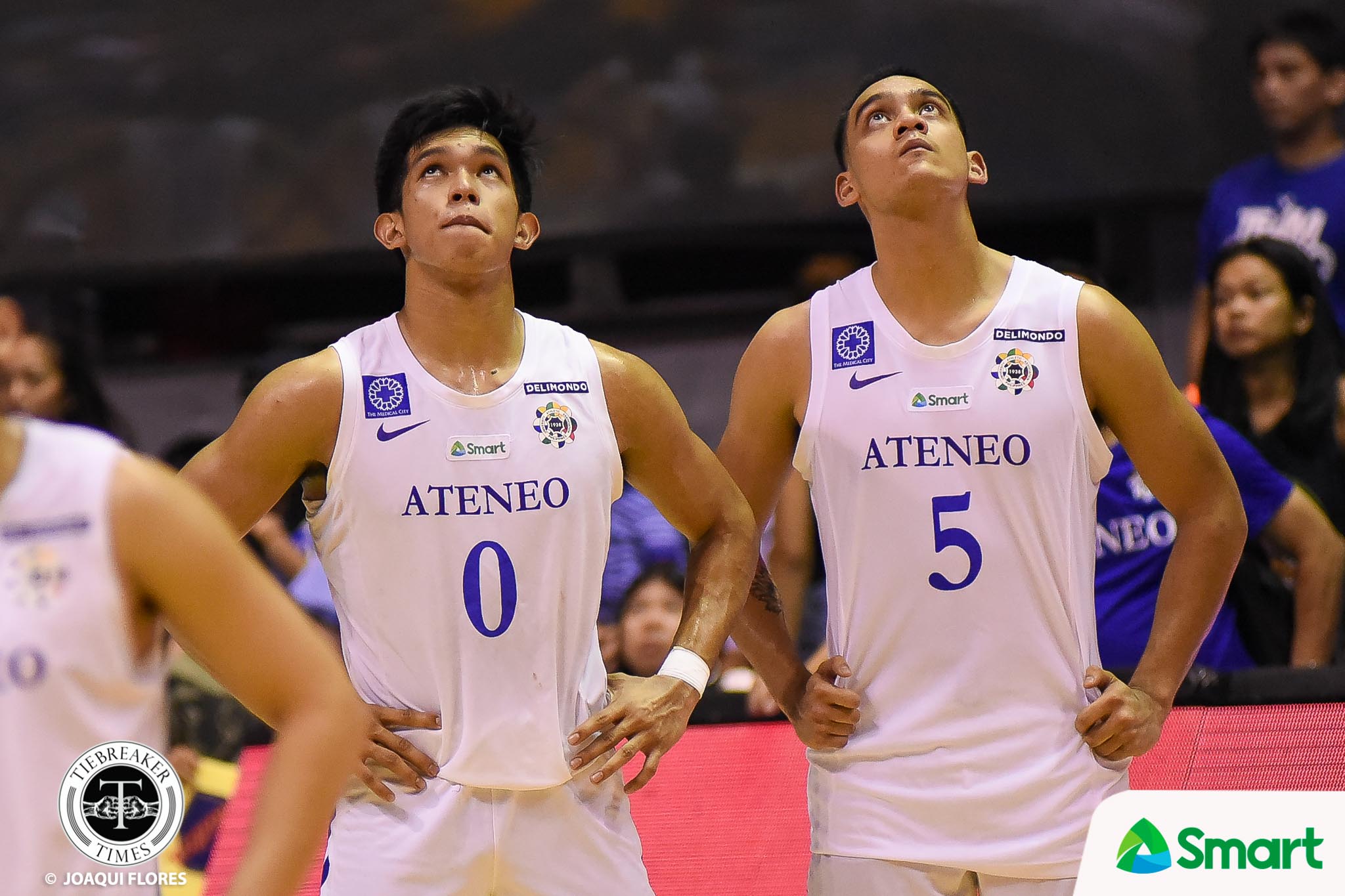 In terms of stylish post-game Outfit of the Day (or #OOTD, as the millenials call it), if the NBA has Russell Westbrook, the UAAP has Thirdy Ravena.

After games, the student-athletes usually just throw on a shirt and a comfortable pair of pants or shorts. However, the 20-year-old Ravena puts in more effort than that.

Rarely would you see him with a “plain” attire. From printed pants, to leather jackets, to statement shoes, this high-flying Blue Eagle has got it all.

When asked about his fashion sense, he proudly shared that he is the only one who plans his outfits — no stylist needed.

“It’s something I look forward to because I like to dress up. It’s an opportunity for me to show who I am. It’s one way to show your character,” said the second-generation cager, who averaged 15.0 points, 7.9 rebounds, 3.3 assists, and 0.9 steals during Ateneo’s golden run.

“Might as well enjoy also off the court diba!”

Photos of his outfits have been shared on social media and liked multiple times both on Twitter and on Instagram. He even has his own hashtag for it, #OOThirdy, and makes sure he maintains a lookbook in his well-curated Instagram feed.

“It’s nothing big really. It’s just I didn’t expect that people will talk about it this way,” Ravena said after describing his style as a mix of streetwear and preppy.

“I’m happy that people accept me and they appreciate how I dress up.”

His basketball prowess propelled the Ateneo de Manila University to this season’s championship, showing his tremendous potential and hinting that his talent can go beyond the college level.

But with his natural flair for fashion, opportunities can also open up for him beyond basketball. When asked what he thinks of possibly designing clothes in the future, he immediately expressed his interest in it.

“That is something na parang I think I could have fun doing. We really can’t tell, but maybe in the future,” he said.

“Maybe kapag the time is right and when things are where they are supposed to be, then why not.”

If you are a basketball fan and fashion savvy at the same time, the excitement of watching an Ateneo game does not end after the final buzzer. Ravena’s post-game outfit game is something to look forward to, too.

Big win today! Thanks @realmattnieto5 for saving my ? It’s always a lesson. Gotta learn fast. #BEBOB . Got these #AF1 with me today! Gotta represent! #TEAMNIKE