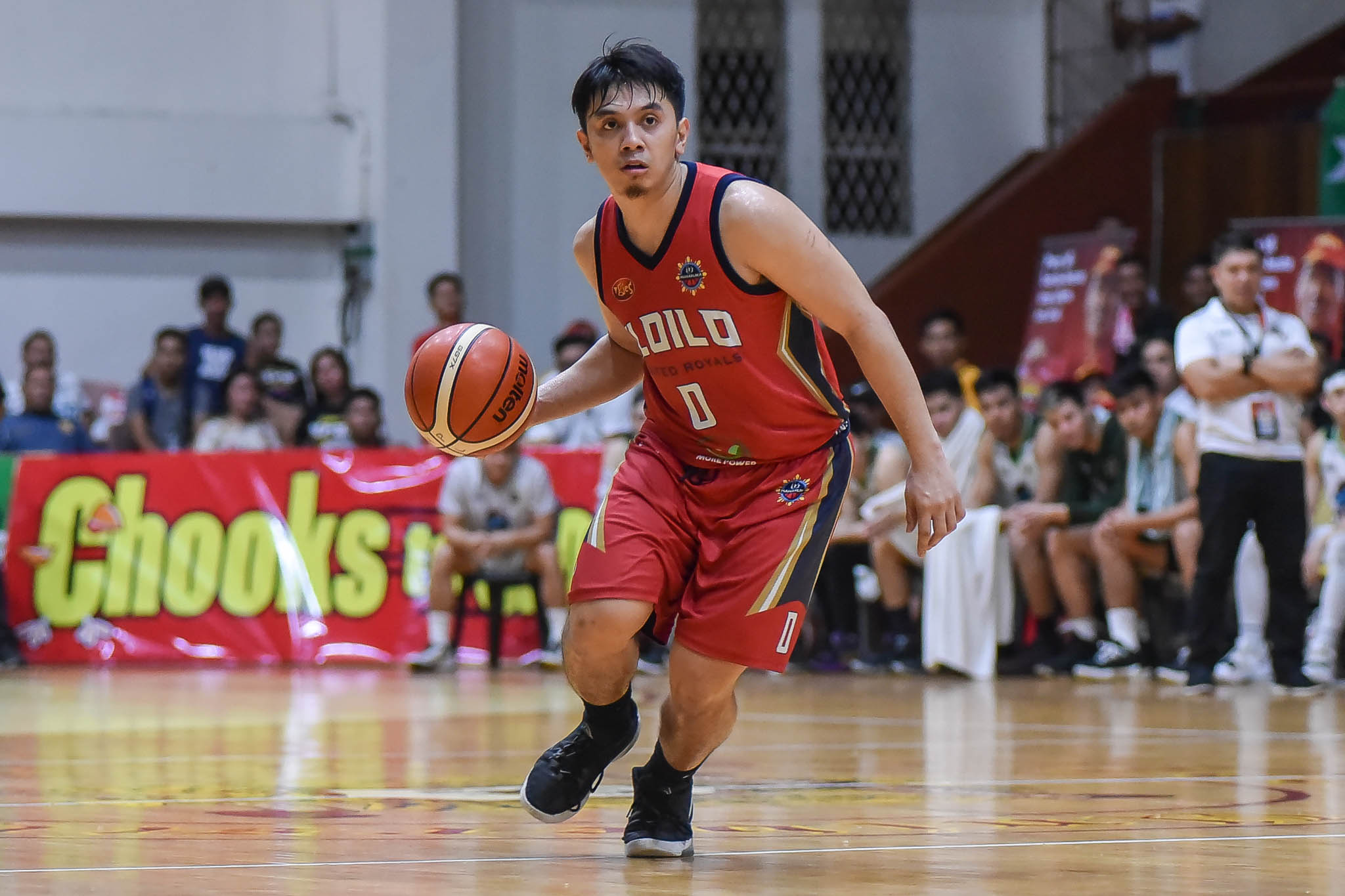 ILOILO CITY — Struggling the whole game on the offensive end, Aaron Jeruta made the most important basket of the contest for Iloilo United.

The 5-foot-10 Jeruta buried a layup over the outstretched hands of Zamboanga guard Robin Roño with 12.4 seconds remaining in the game, just as the shot clock expired before forcing misses on the other end.

That shot by the former Centro Escolar University standout lifted Iloilo United to a 60-58 victory over Zamboanga-Family’s Brand Sardines in the 2019-20 Chooks-to-Go MPBL Lakan Cup here at the University of San Agustin Gym, Saturday. 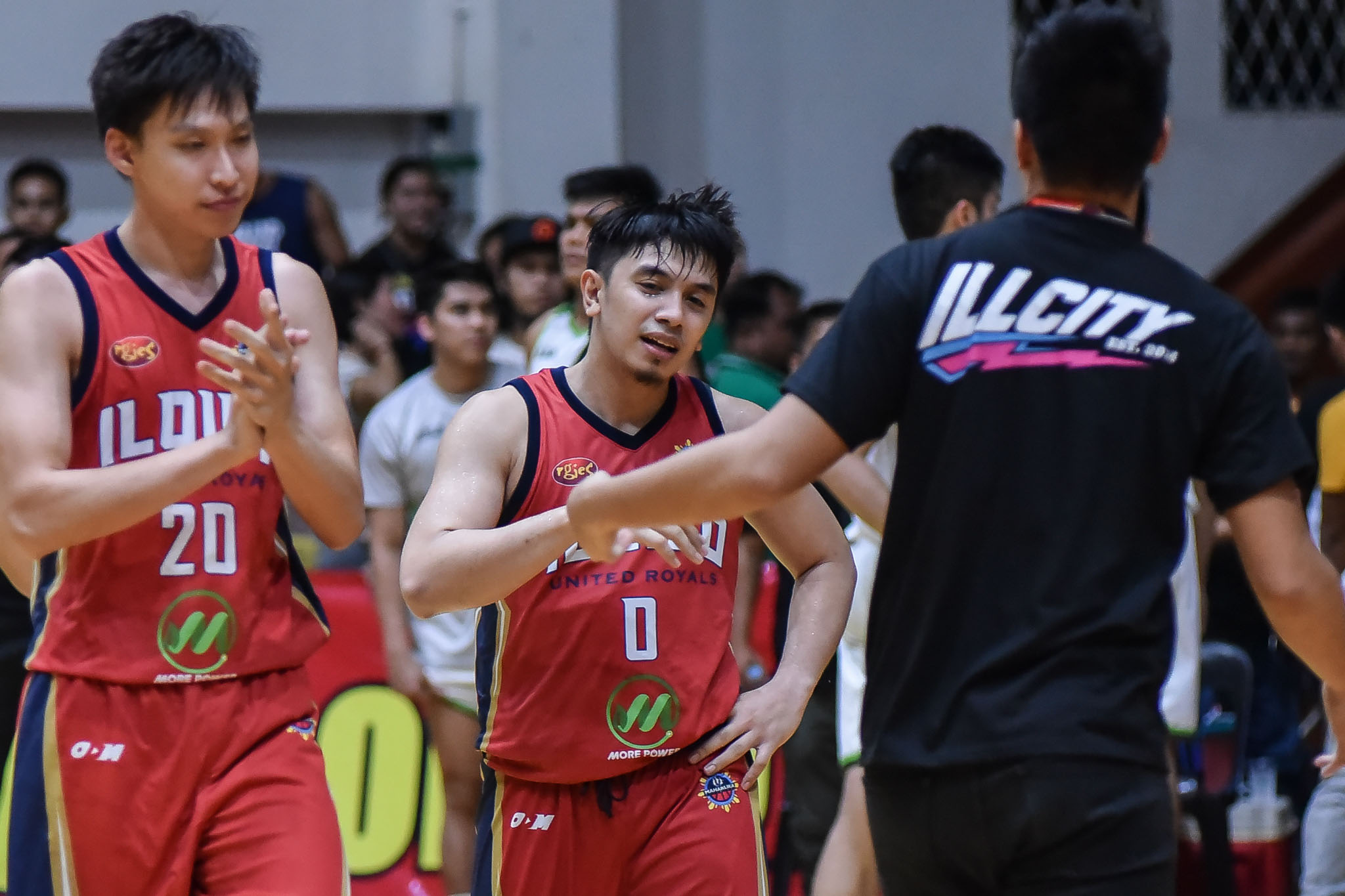 The victory pushed Iloilo to the fifth spot in the Southern Division over Zamboanga by half-a-game, 16-10 compared to 16-11.

Before his game-winner, Jeruta was a woeful 1-of-6 from the field, missing all four of his shots from the two-point area.

But the homegrown Ilonggo was not fazed by his bad night as his coaches still trusted him down the stretch and he just gladly returned the favor.

Jeruta ended up with five points, seven rebounds, four assists, but more importantly, he powered his team to their first win in three tries here in their home court.

In the opening game, San Juan-Go for Gold continued its dominance of Davao Occidental-Cocolife, 84-65, in the rematch of the Datu Cup Finals.