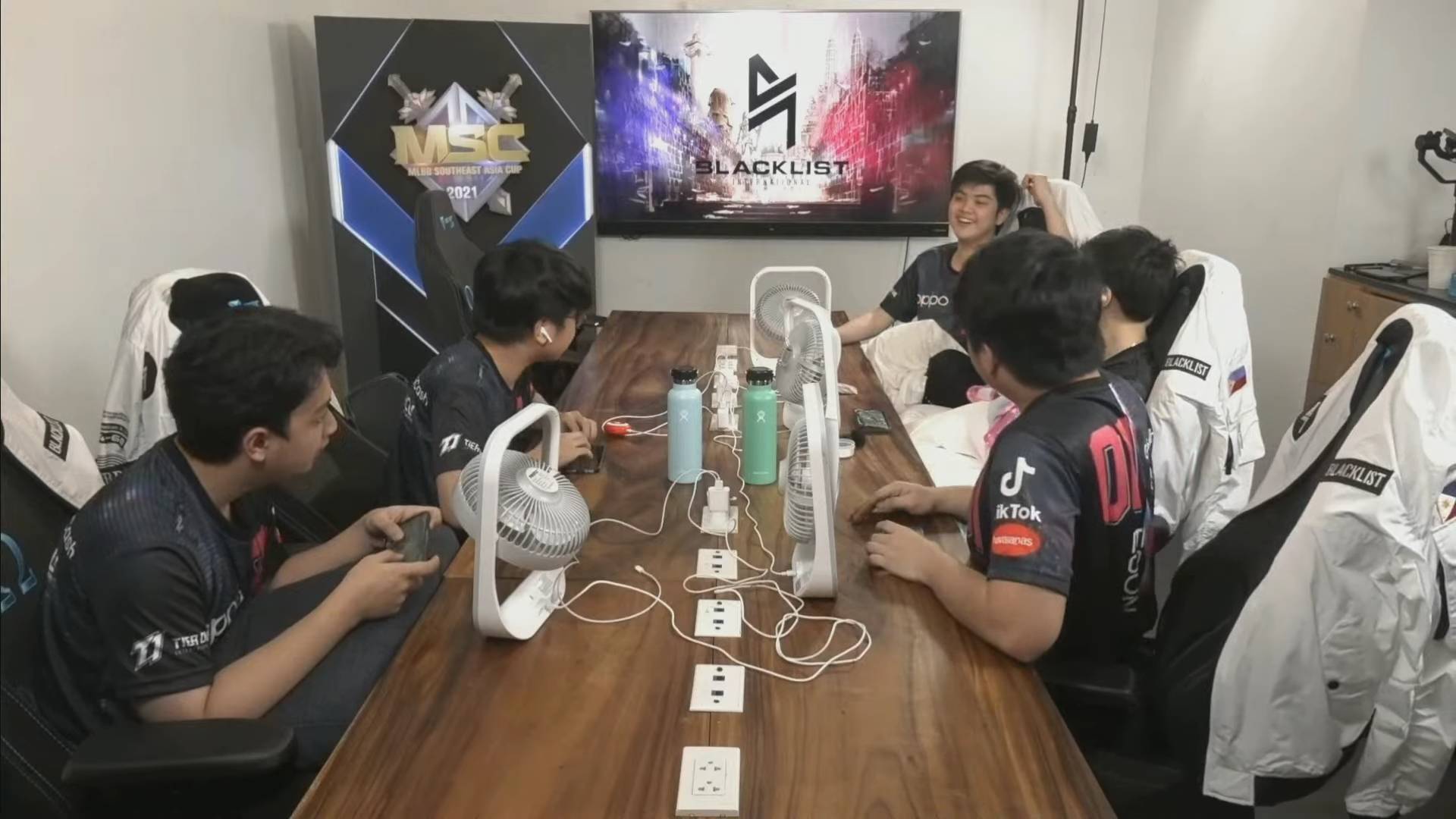 The Filipino Aldous finally made its debut on the international stage.

Wise finished with four kills and four assists without a single death in the dominant 19-5 Game One win. He then registered two kills and two assists against three deaths in the tight 6-9 win in Game Two over the MPL-Indonesia grand finalist.

The former ONIC PH jungler currently has a 7-0 record with his Aldous dating back from MPL-Philippines Season Seven.

Edward “Edward” Dapadap’s Paquito was all over the map in Game One. He dominated his sidelane match-up, while also boxing out RENBO’s Kimmy all throughout the match.

The space provided by Edward allowed Wise’s Aldous and Kiel “OHEB” Soriano’s Alice to scale up as soon as possible.

The reigning MPL-Philippines MVP finished with five kills and five assists without a single death in the 19-5 domination, in just 11 minutes and 28 seconds to nab the MVP award. 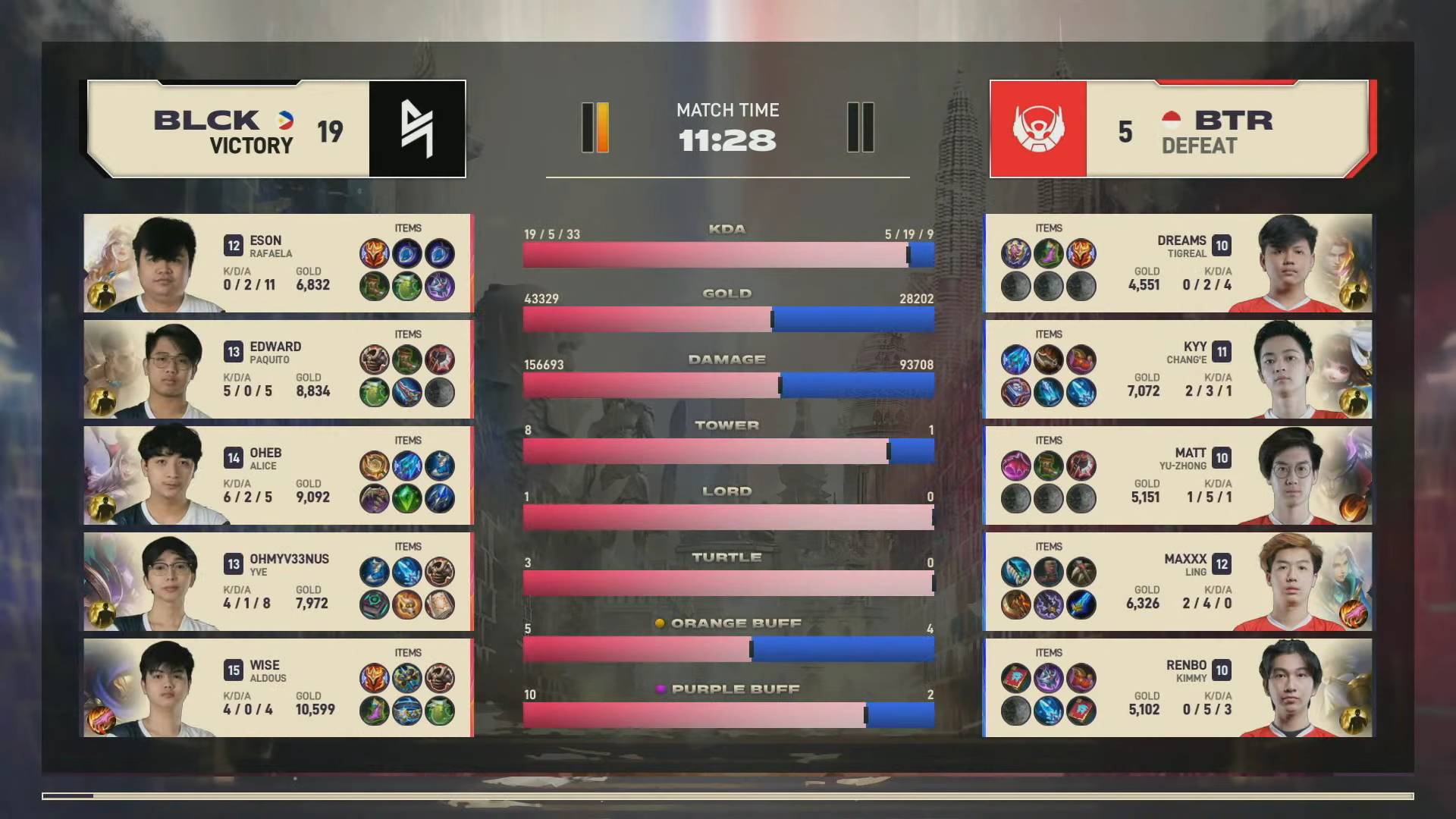 Bigetron managed to get a hold of the early game in Game Two. Still, the late game prowess of Wise’s Aldous, along with the healing mechanics — coming from Johnmar “OhMyV33NUS” Villaluna’s Estes and Mark “ESON” Gerardo — proved to be too much for the Indonesians. 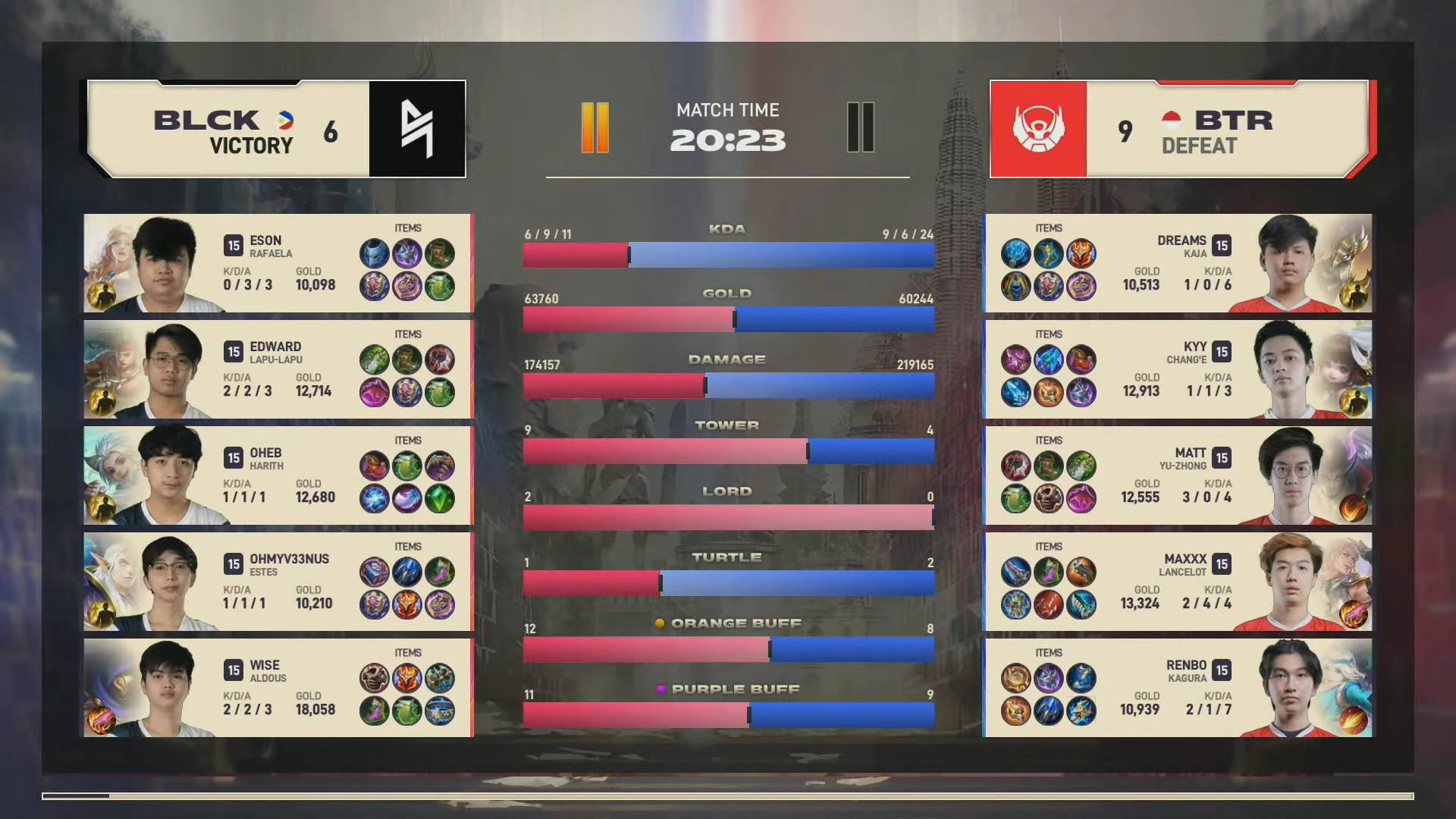 The Tier One-backed squad now has a 1-0 record in Group C. Meanwhile, Bigetron Alpha fell to a 0-1 slate.

Blacklist International will look to finish off the group stage at the top spot tomorrow against Cambodia’s Impunity KH at 6:00 pm.