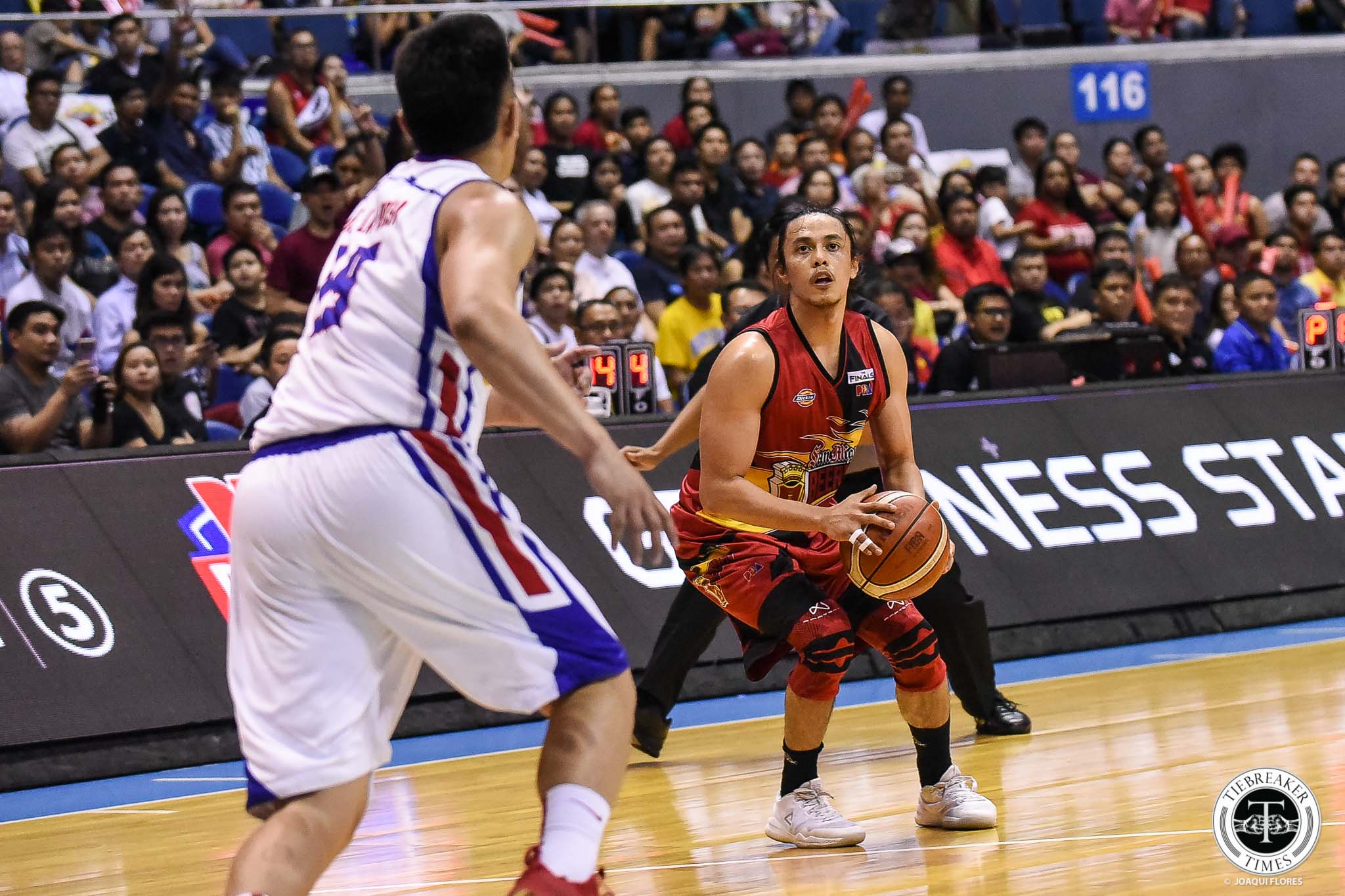 It has been a year of ‘firsts’ for Terrence Romeo.

Romeo also heads into his career-first Game Seven, with his possible first championship on the line.

However, Romeo doesn’t want to let the excitement get to him, or he might crumble under the expectations and become a liability instead of an asset in their bid for an unprecedented fifth straight All Filipino conference crown.

Thankfully for Romeo, his motivation is at an all-time high. He’s determined to overcome his nervousness and excitement, especially with his first career-championship at stake.

Now, only Romeo can decide his fate – whether he’ll be a champion at last, or fall short of kissing an elusive ring.