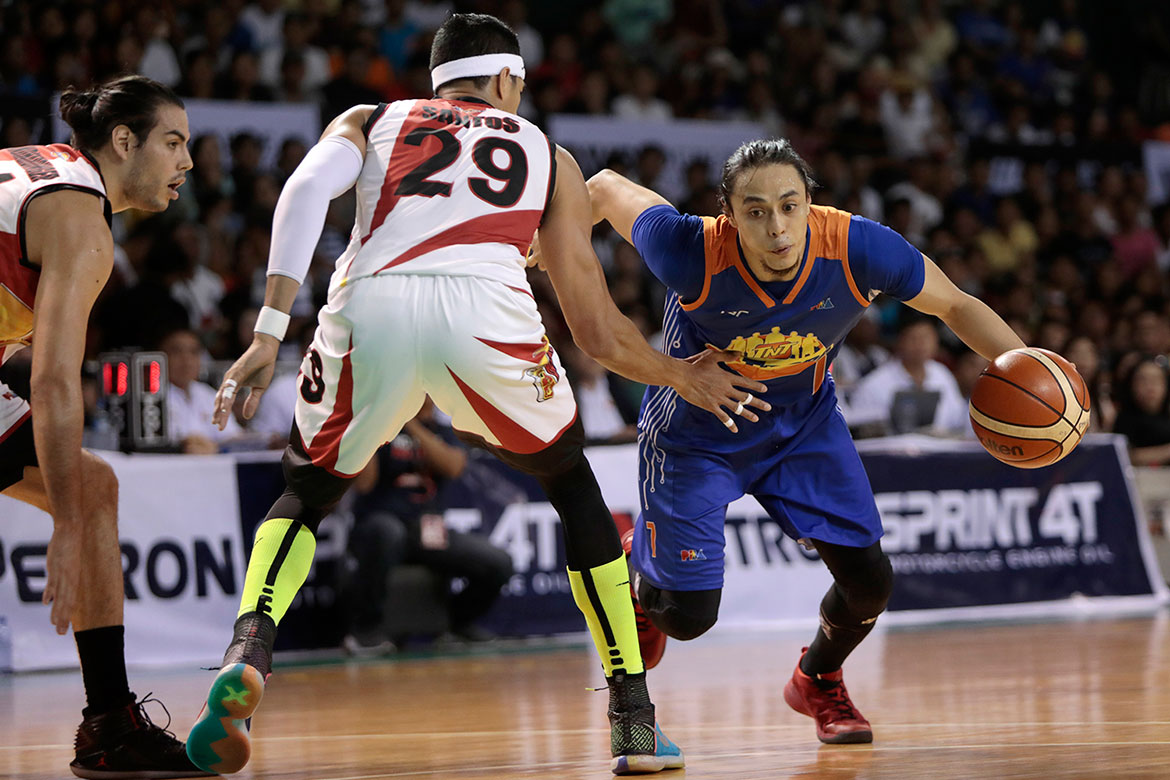 The rich have just gotten richer.

The Philippine Basketball Association has approved the transaction between the San Miguel Beermen and the TNT Katropa, which sends Terrence Romeo to the four-time, defending Philippine Cup champions, Wednesday.

The deal trades Romeo to San Miguel in exchange for David Semerad, Brian Heruela, as well as San Miguel’s 2021 first round draft pick.

Also approved is San Miguel’s one-on-one trade with Columbian Dyip which sees Ronald Tubid come back to the Beermen for Keith Agovida.

The Beermen have also acquired Paul Zamar. In exchange, San Miguel sends its 2021 and 2022 second round draft picks to the Blackwater Elite.