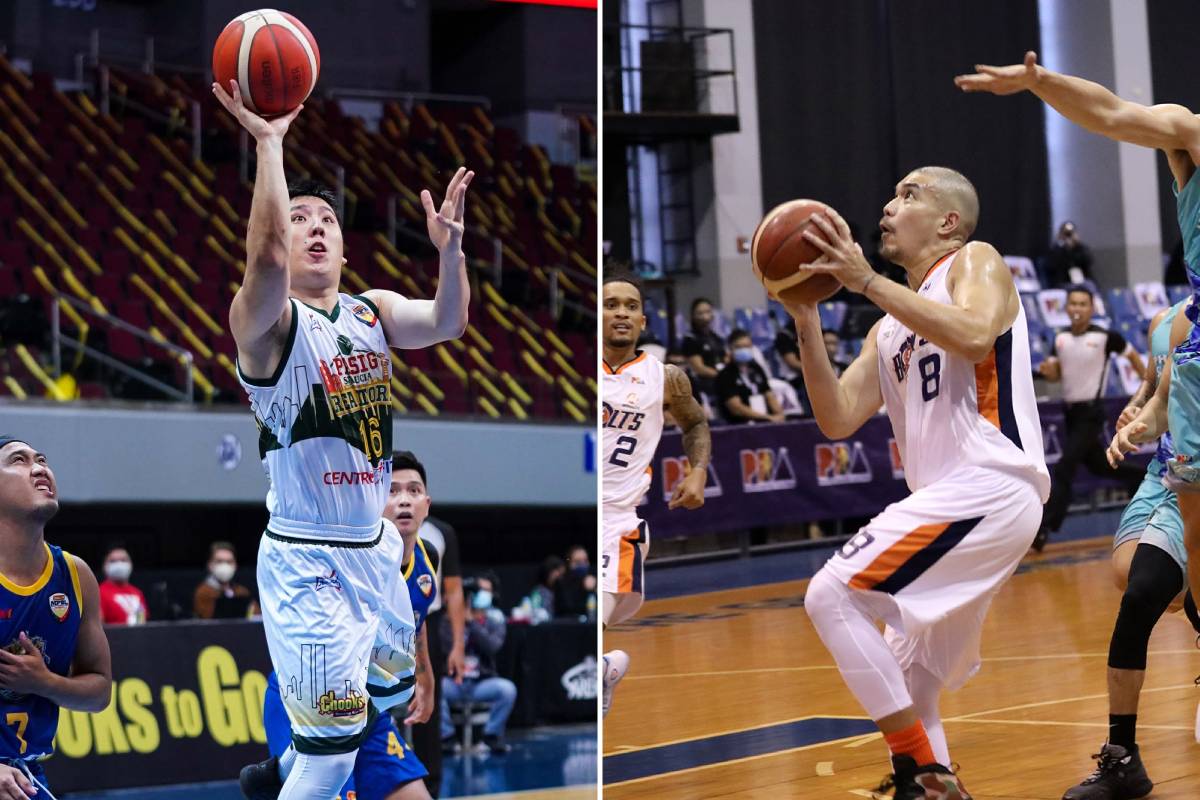 More 5-on-5 veterans are set to test their mettle in the halfcourt game as the PBA 3×3 Third Conference gets going on Saturday at Robinsons Magnolia.

Nico Salva and Jeric Teng are just some of the notable names bringing their talents to the league’s three-a-side tournament as most ball clubs had to infuse fresh personnel following the departure of players shooting to realize their dreams of playing in the big league.

Picked up by Phoenix Super LPG from the free agency last year, Salva is one of two new faces in Limitless App, who now has to make do without top big man Brandon Ganuelas-Rosser after being the no. 1 pick in the recent draft.

The Ateneo product and fellow first-timer Alfrancis Tamsi join Jorey Napoles and Reymar Caduyac as they try to continue the winning ways of the Appmasters, who recently bagged bronze for the Philippines in the 31st SEA Games.

On the other hand, Teng is back within the graces of Asia’s pioneering pro league since playing for NorthPort in 2019. The UST alum joins Master Sardines, together with Gwynne Capacio, Jeff Javillonar, and John Lopez.

Good pals Ping Exciminiano and Gryann Mendoza will make their debuts as well after being relegated by TNT to the Tropang Giga 3×3. They will play alongside reigning scoring king Almond Vosotros and Samboy de Leon.

Bambam Gamalinda and Wendell Comboy, meanwhile, will join Ken Bono and James Mangahas in San Miguel. Fonzo Gotladera is enlisted as a reserve for the Beermen, together with top gunner Jeff Manday.

CAVITEX shored up its frontline with Tzaddy Rangel, NLEX’s Gilas pick in last year’s draft. The 6-foot-7 slotman takes the place of veteran marksman Larry Fonacier, who’s called back to the Road Warriors’ 5-on-5 team.

But while most teams overhauled their squads, reigning grand champions Pioneer kept its core of Gian Abrigo, Robin Rono, and Christian Rivera while tapping Reeve Ugsang. Carlo Escalambre is on the reserve list.

A total of 14 teams will duke it out in the final conference of the PBA 3×3’s inaugural season, with Zamboanga Valientes back in the fold.