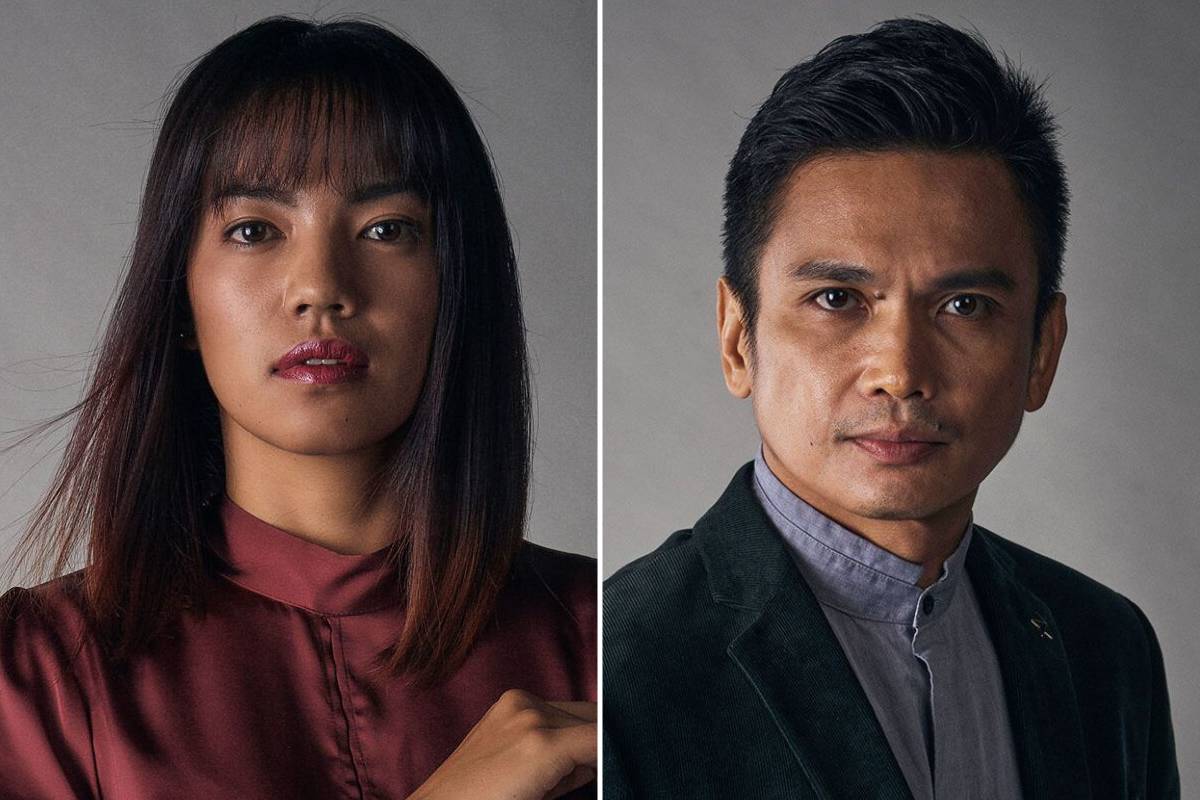 Two Filipinos will raise the country’s banner on the upcoming “The Apprentice: ONE Championship Edition,” which premieres throughout Asia on March 18.

“From my end, what you can expect from me is for me to do my best,” Sangalang said.

“They should look out for this,” she said.

The Filipino pair will certainly be an interesting duo given their diverse backgrounds.

Sangalang is an appendiceal cancer survivor who later won the URCC Featherweight Title and in 2018 became the first Filipino cancer survivor to finish the North Pole Marathon.

Alvarez’s roots, on the other hand, are planted in the land of World Champions – Baguio City. She’s worked with Team Lakay while sharing the same struggles that the World Champions had to endure.

Whatever happens on the show, they just hope to get the support of their kababayans all the way through.

“I’m a full-blooded Igorota from the highlands – the Cordilleras. The Cordilleras have been a home of fighters, and I’ll be fighting for my hometown,” Alvarez added.

The winner of the show gets a one-year $250,000 contract to work under ONE Chairman and CEO Chatri Sityodtong as his protege in Singapore.

In the meantime, catch the previously recorded ONE: UNBREAKABLE III on One Sports and One Sports+ this Friday, February 5, at 8:30 p.m. Philippine Standard Time (PHT) or by downloading the ONE Super App.

Alvarez, Lapicus Sound Off Before ‘ONE On TNT I’ Matchup

The Top Fight Highlights From ONE: UNBREAKABLE II