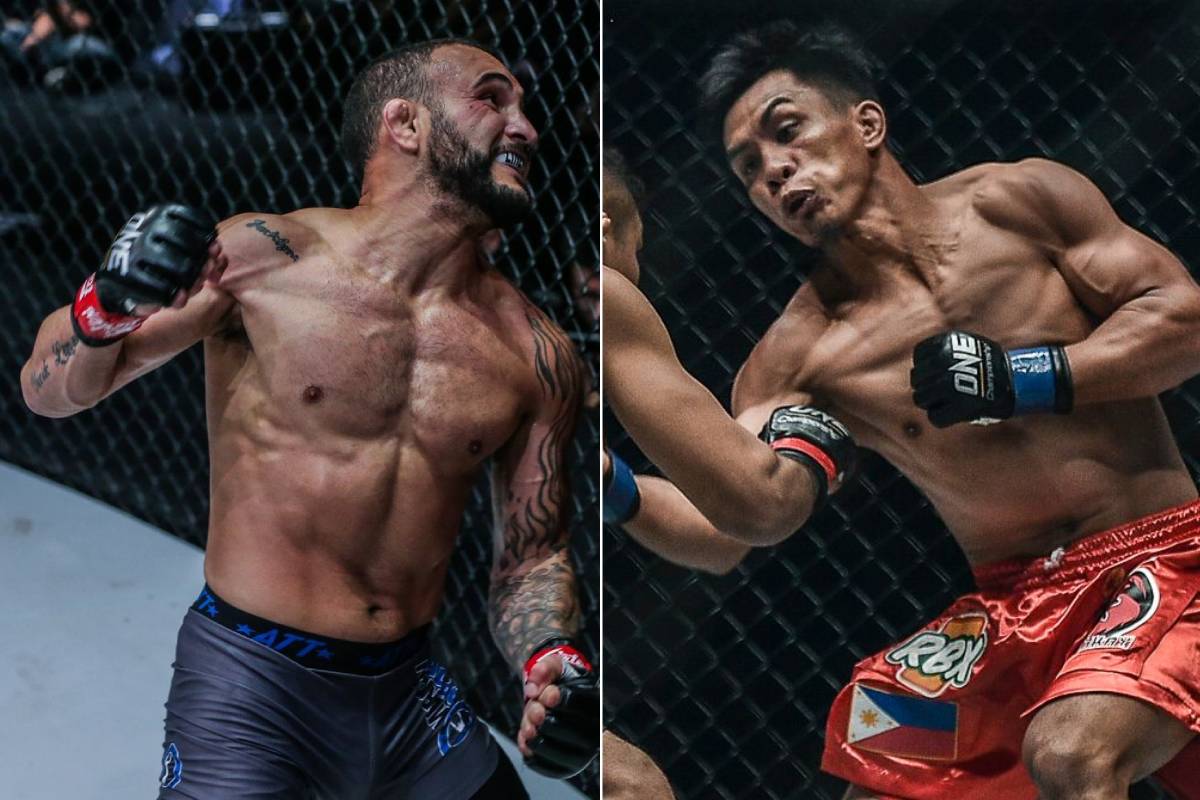 Kevin “The Silencer” Belingon is among Team Lakay’s most prolific strikers.

And come ONE: Inside The Matrix III on Friday, he will put that to the test against one of the world’s most powerful bantamweights in John “Hands of Stone” Lineker.

For Mark Sangiao, Belingon must conquer Lineker to get another crack at ONE Bantamweight World Champion Bibiano Fernandes.

“This fight against John Lineker is actually the fight that Kevin wished for even before. Kevin has been very eager to return to the top, so he wants all the best opponents in the division,” said Sangiao.

“This is the path back to the belt. Kevin has to take out the top opposition. If you want to be the best, you have to fight the best, and this is it.”

Sangiao has had his hands full as of late, with three of his wards also competing in the same event.

His focus on Belingon, in particular, has revolved around making sure “The Silencer” is well-equipped to handle Lineker’s infamous power, which has a reputation in and of itself.

Nearly half of Lineker’s 32 career victories have come by knockout, and that’s not a stat Sangiao is taking lightly.

“We’ve been sharpening his skills and rebuilding his confidence. All the fights against Bibiano were tough. It helped Kevin improve a lot. Right now, we’re focused on John Lineker,” said Sangiao.

“He has very powerful hands, which is why he has earned the reputation and the nickname ‘Hands of Stone.’ It’s going to be his striking versus the Team Lakay striking, we’ll see who comes out on top.”

If Belingon beats Lineker convincingly, many believe it will be enough to earn him another crack at Fernandes’ throne, including Sangiao.

Sangiao feels confident Belingon can defeat Lineker and set up another date with the division’s champion.

“In my mind, the winner of this fight deserves a title shot. Kevin is the number one contender. If he beats another ranked opponent, that will put him closer to a fifth bout with Bibiano.”