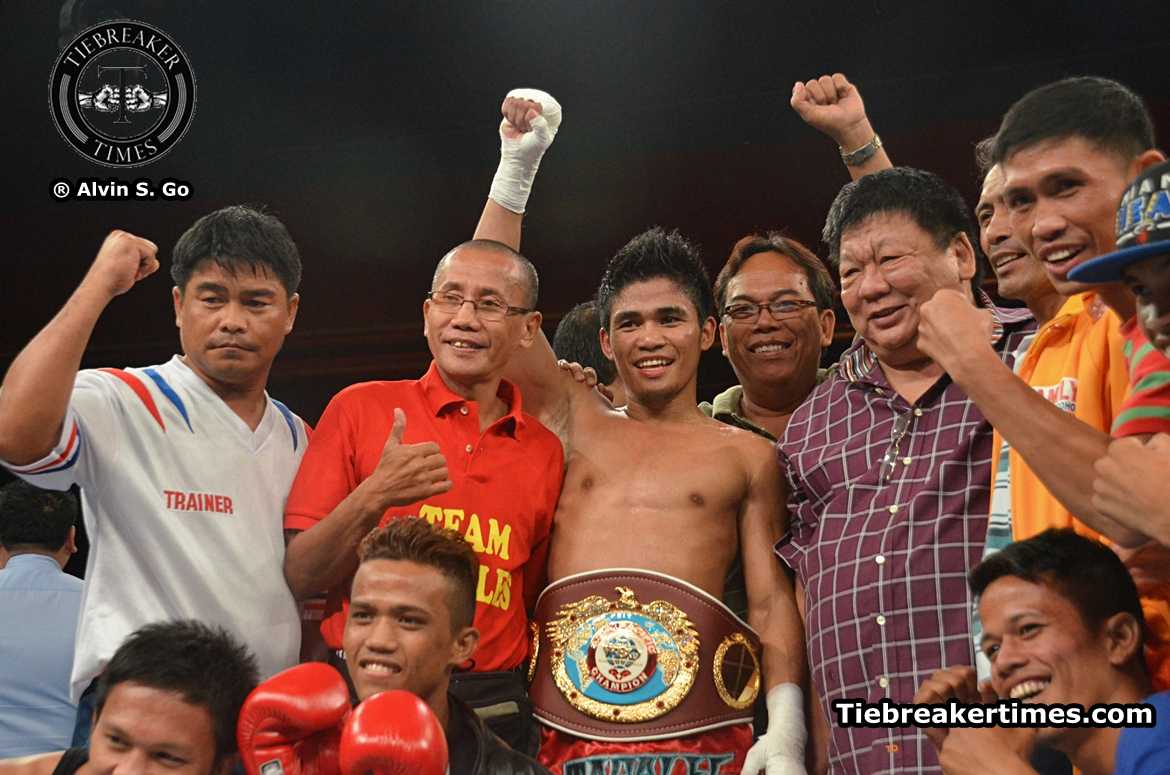 Tapales almost suffered an early defeat after taking two consecutive knockdowns early in the fight – all in the fifth, but barely managed to survive the round.

In the following round, the one-time WBO Asia Pacific titleholder managed to regroup, scoring a knockdown of his own with an overhand right in the closing seconds of the round.

Both men exchanged leather in the seventh, until the fight was stopped momentarily after an inadvertent low blow from Tapales. The pace started to slow down by the eight canto, as both men opted to pick their punches, mostly at close quarters.

Tapales seemed to fully recover from the early knockdowns as he started to press forward once again throwing hard punches to the Thai’s body in the ninth. The trend continued in the tenth round, as Sor Singyu started showing signs of fatigue, on which the Filipino challenger capitalized with a series of punches, ending the fight with a left straight to become the new champion.

The victory gives the 24-year-old Tapales notches his eight consecutive victory since losing to David Sanchez in Mexico, improving his record to 29-2, and more importantly claiming his first world title in his first attempt. Meanwhile, Sor Singyu will drop to 52-4 since winning the vacant belt in 2015. 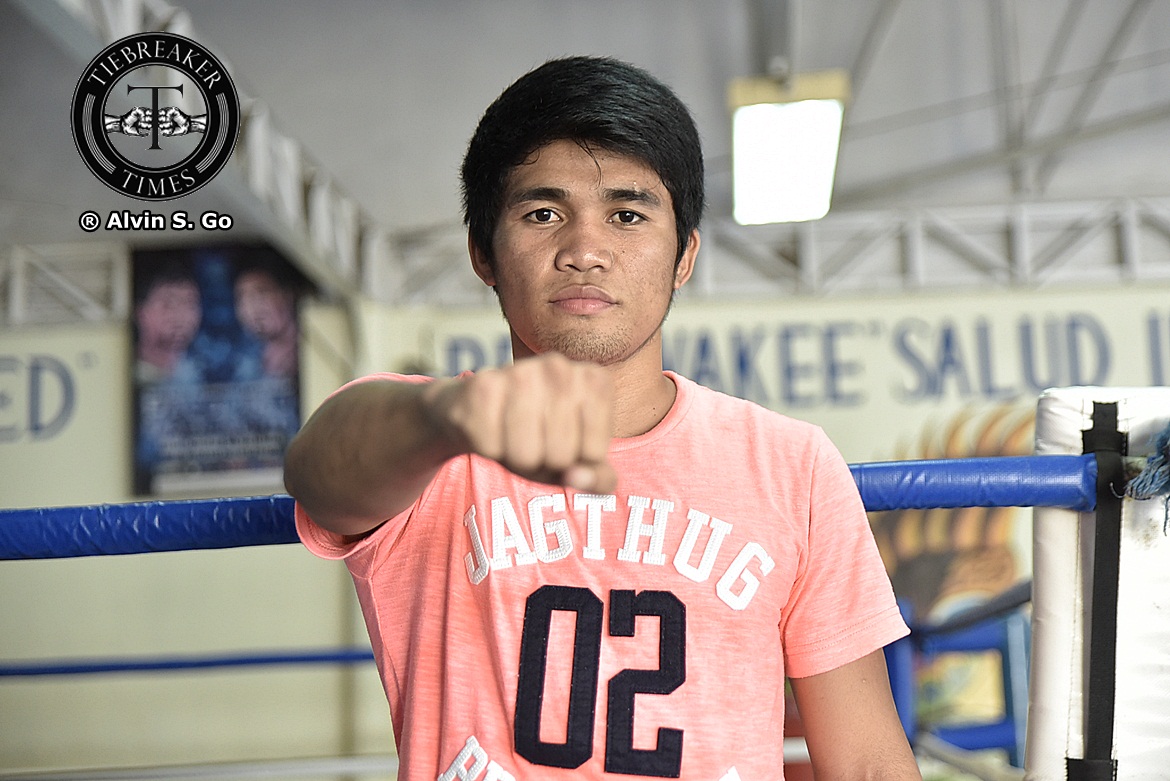 The Maranding Nightmare did not let the thought of being stripped of the WBO World Bantamweight Championship linger in his mind. Marlon Tapales showed...

WBO World Bantamweight Champion Marlon Tapales (29-2, 12 KOs) will be making his first title defense against a familiar foe this April. The 24-year-old...