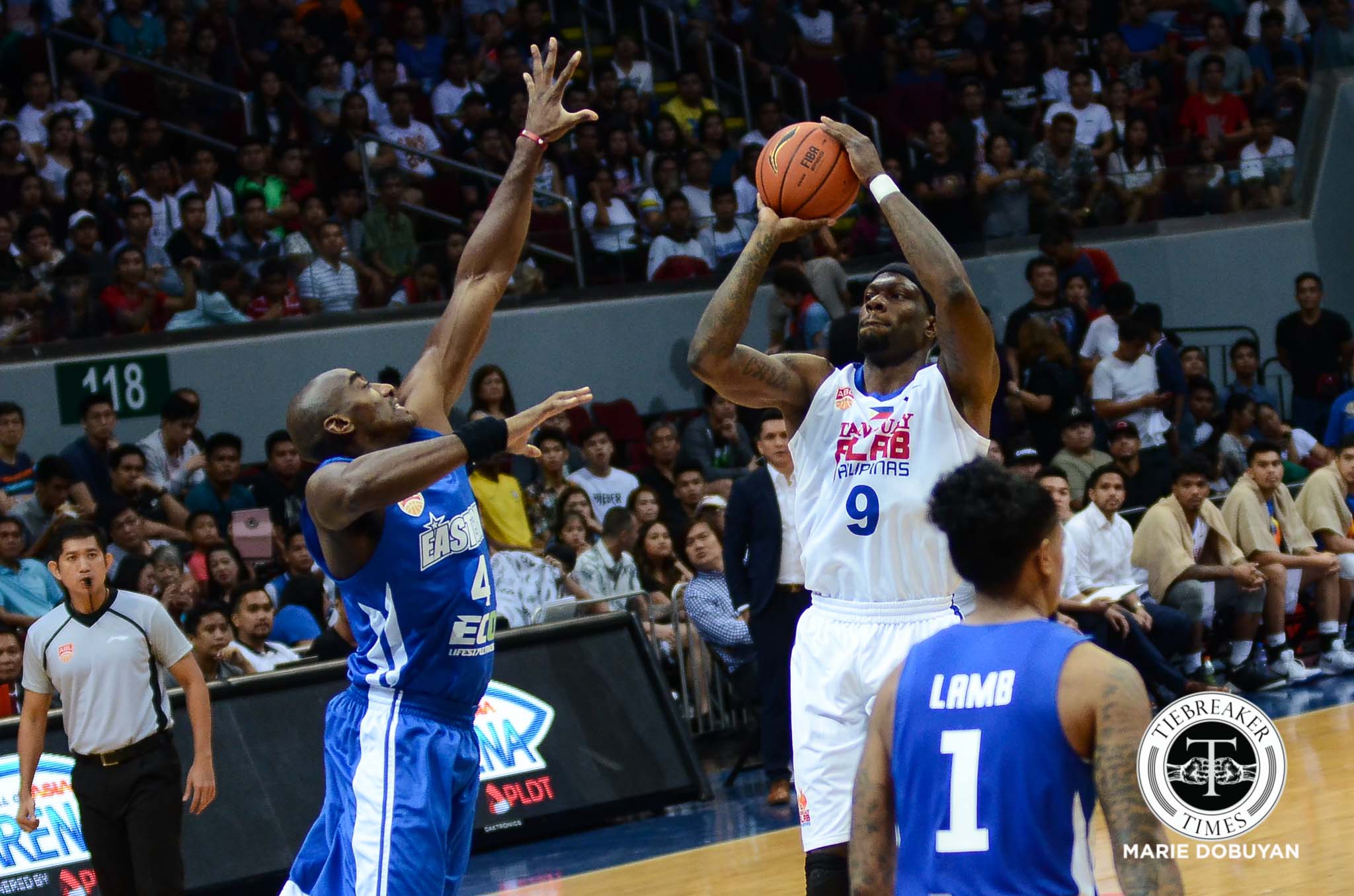 Sporting a disappointing 1-3 record in the on-going ABL Season, Tanduay Alab Pilipinas made a major move to try.

Four games into the new season and with a dismal 1-3 win-loss record, the sophomore Filipino club team had decided to relieve World Import Reggie Okosa.

According to the report, the 36-year-old from Delaware confirmed the unfortunate news through his Facebook account, posting “Thank you for the opportunity. Okosa out! #freeagent,” on Tuesday.

In the words of my crazy uncle Obi… The game is about buckets. Get some. #simpleenough Good luck fellas, do your thang baby! ???

This move by Tanduay Alab comes as a bit of a surprise, considering that the former PBA reinforcement for Barako Bull posted consistent numbers of 26.67 points and 11.67 rebounds in all the four games he played.

Okosa’s last game for Tanduay Alab was in December 16 in a road game against the Formosa Dreamers, in which he played as the lone import after Ivan Johnson was benched due to back spasms. He produced 19 markers and 19 boards in the 78-61 win.

Making this news tougher for Okosa is the fact that it happened days before his birthday, December 29.

Alab will next face the Westsports Malaysia Dragons on January 3, 2018. 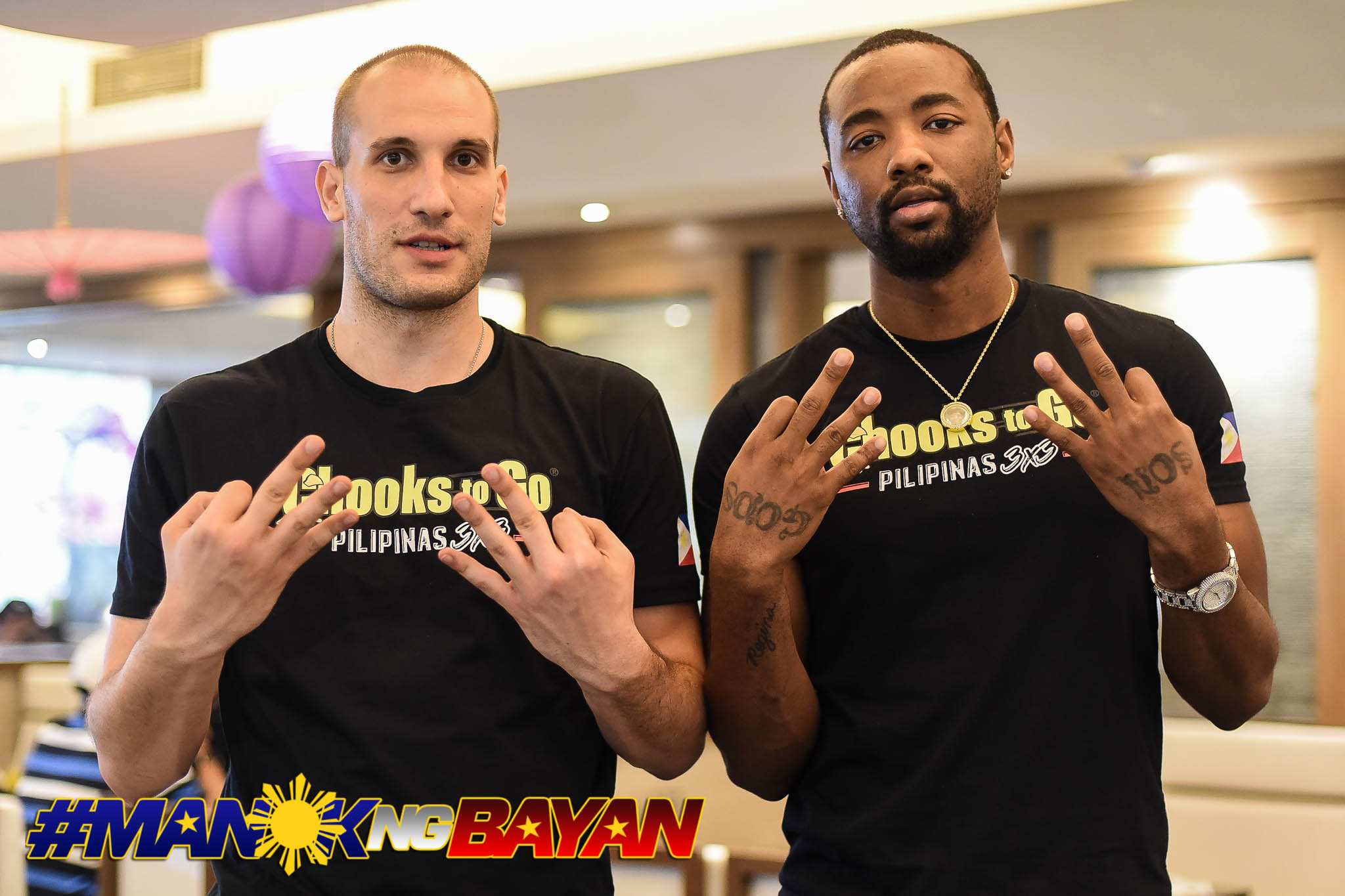 With the stiff competition that the Pasig Grindhouse Kings and the 1Bataan Risers will face during the Chooks-to-Go 3×3 Asia Pacific Super Quest, the... 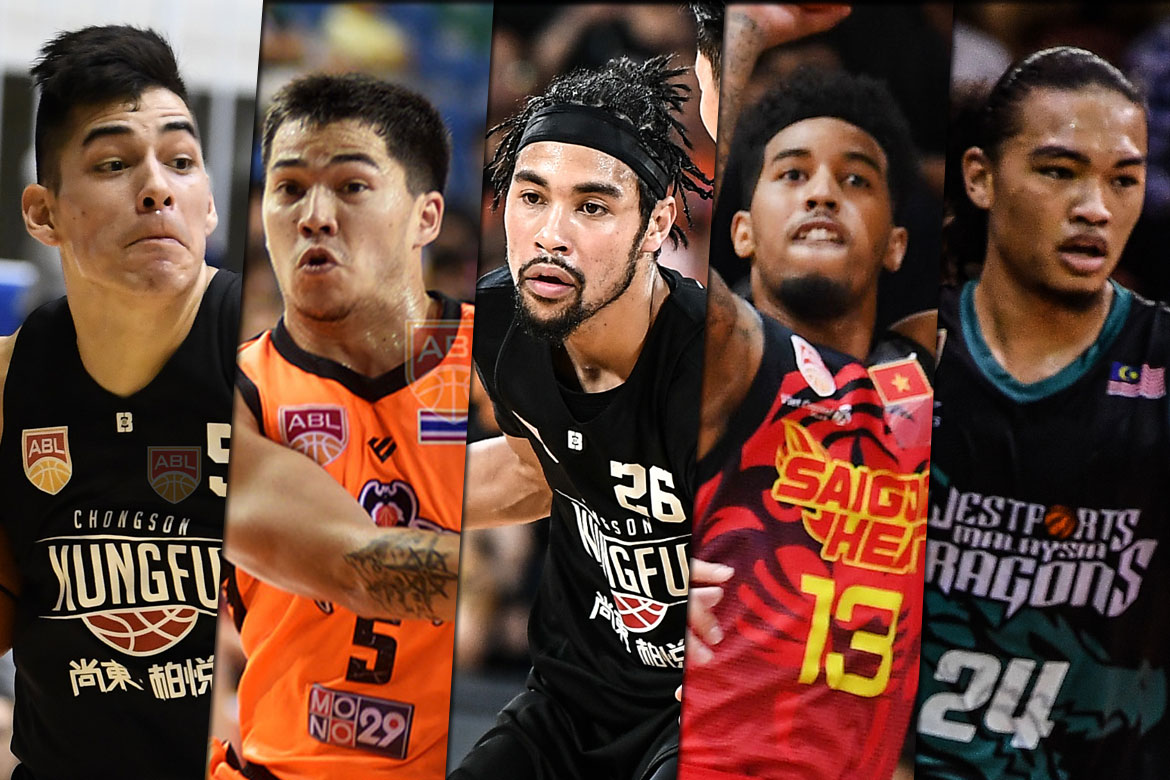 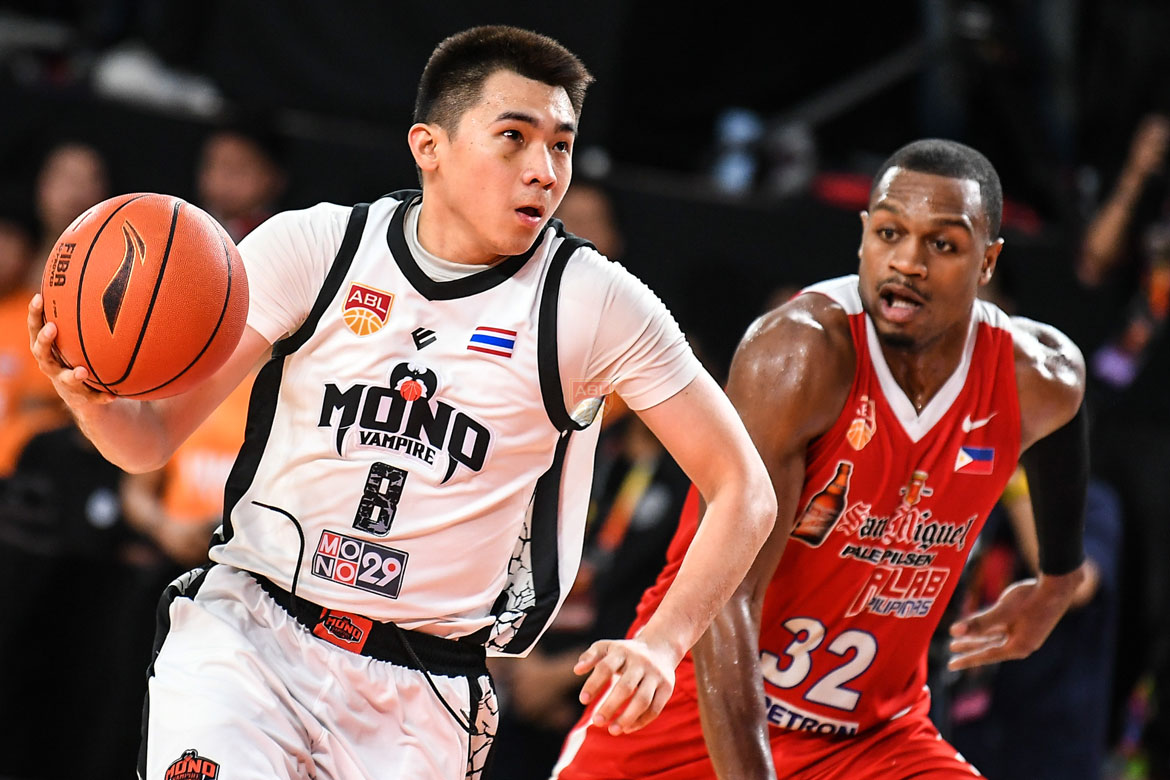 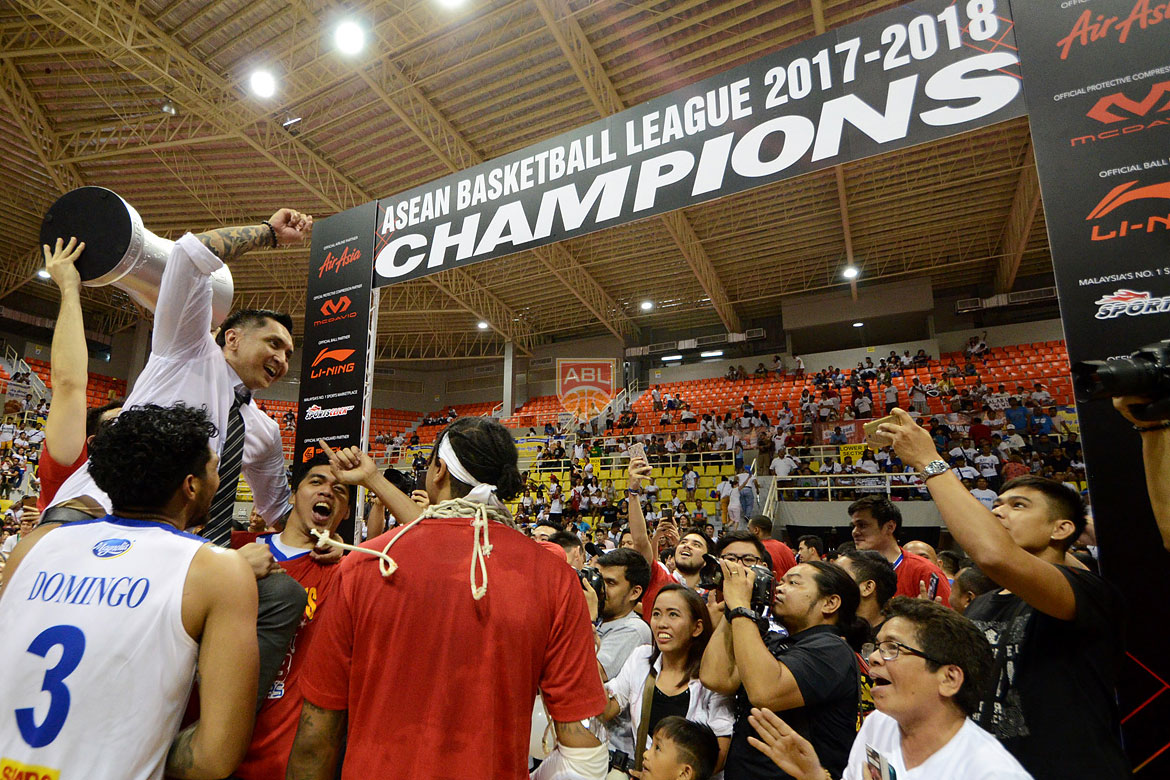 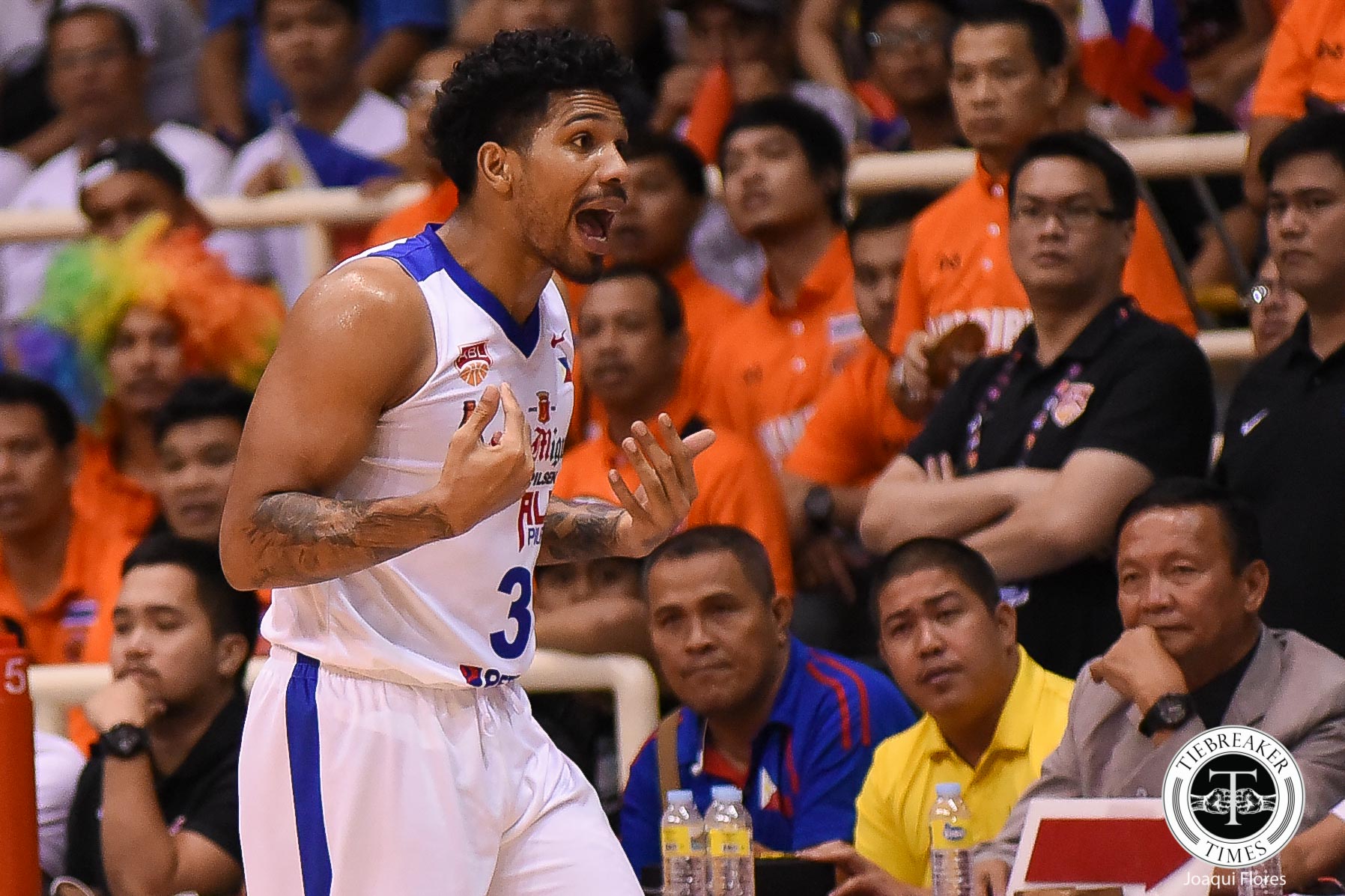 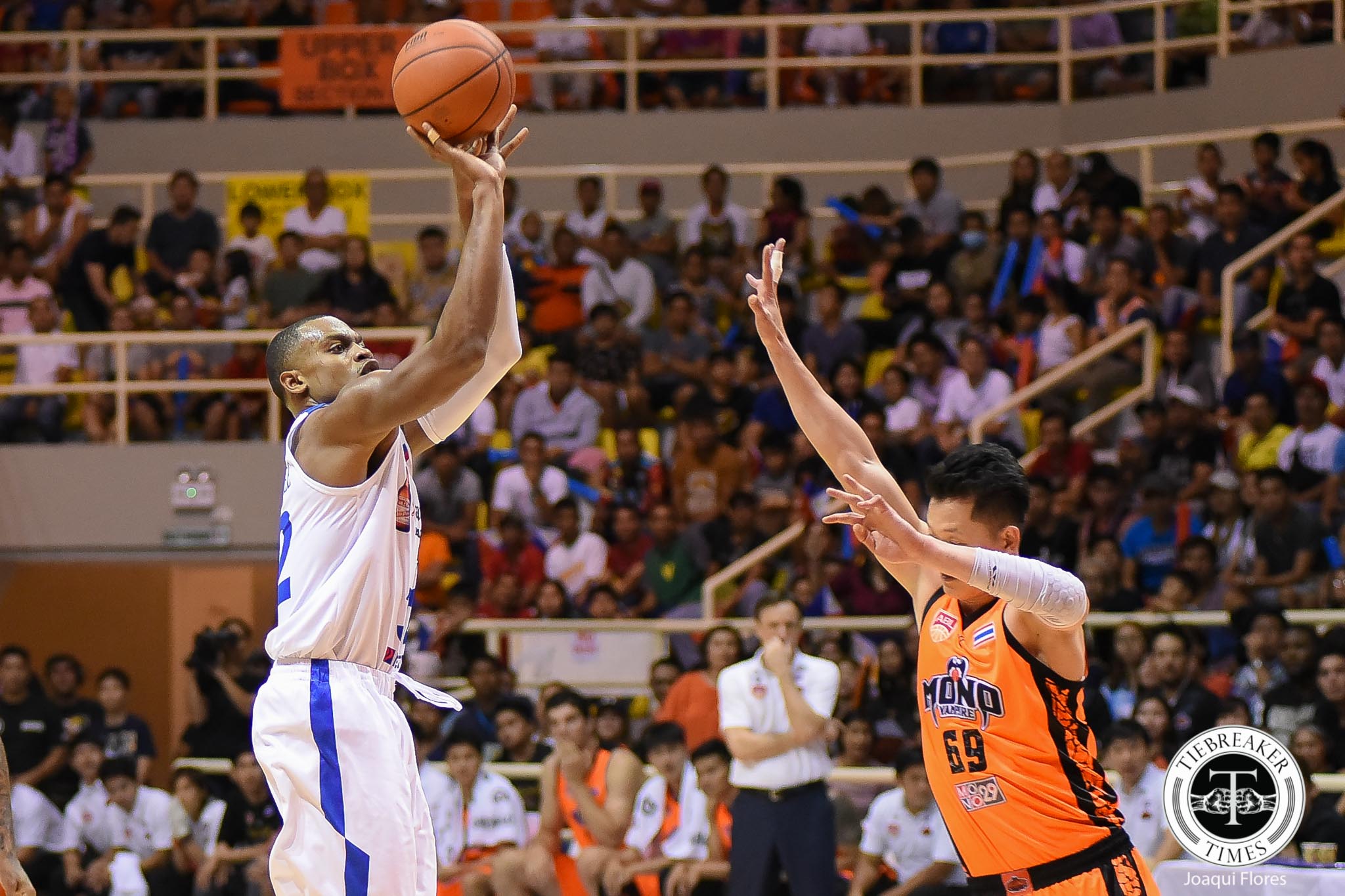 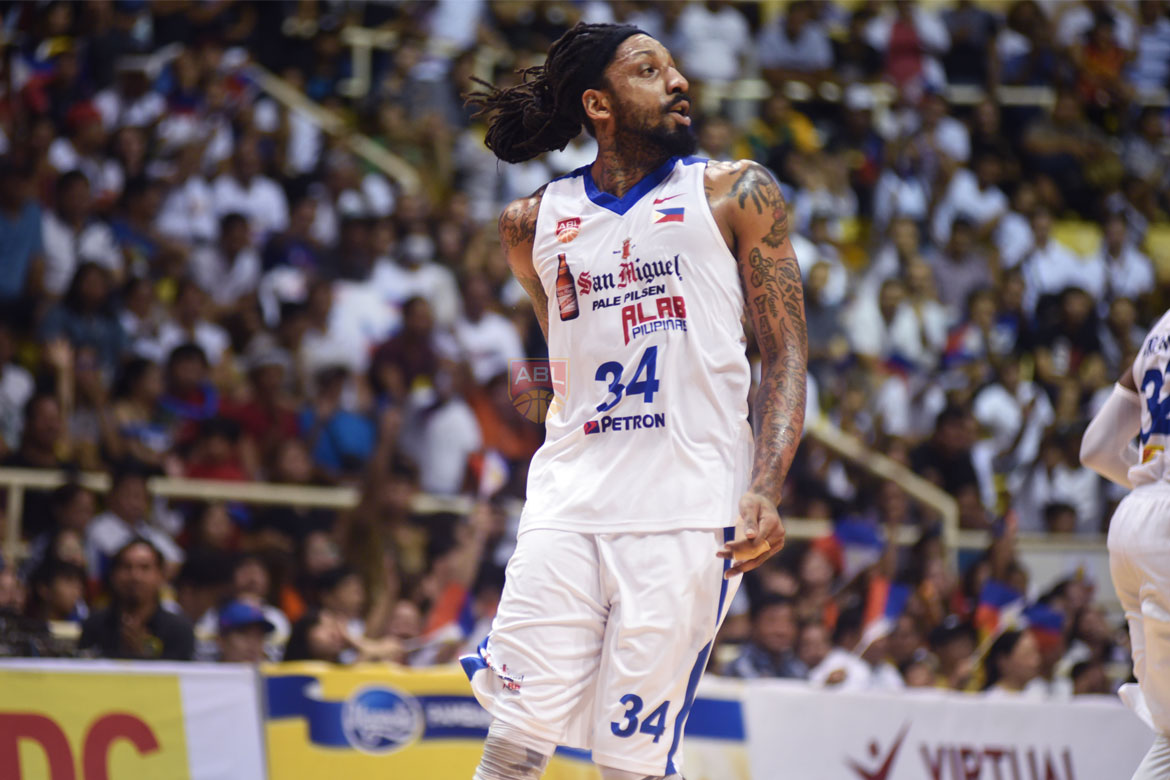 With less than 30 seconds remaining in Game Five of the 8th ASEAN Basketball League Finals, Renaldo Balkman was subbed out. On the sidelines,...