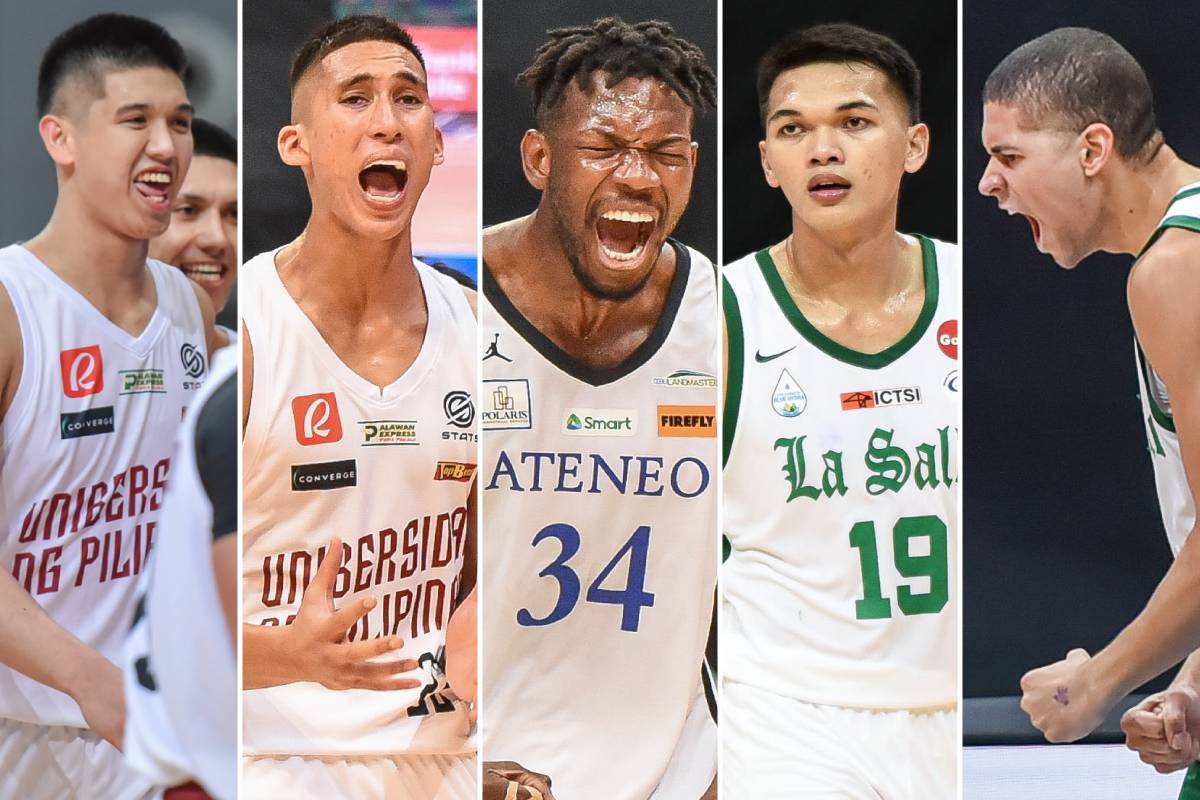 In a memo released by the league on Wednesday evening, the trio of Ateneo’s Angelo Kouame, La Salle’s Justine Baltazar, and UP’s Zavier Lucero will join Carl Tamayo (UP) and Michael Phillips (DLSU) in the All-UAAP team.

The league said that the mythical team is positionless, meaning it does not need include a center, two forwards, and two guards.

Kouame leads the statistical points race with 69.214, while Baltazar and Lucero are two and three with 63.0 and 62.0 SPs, respectively. 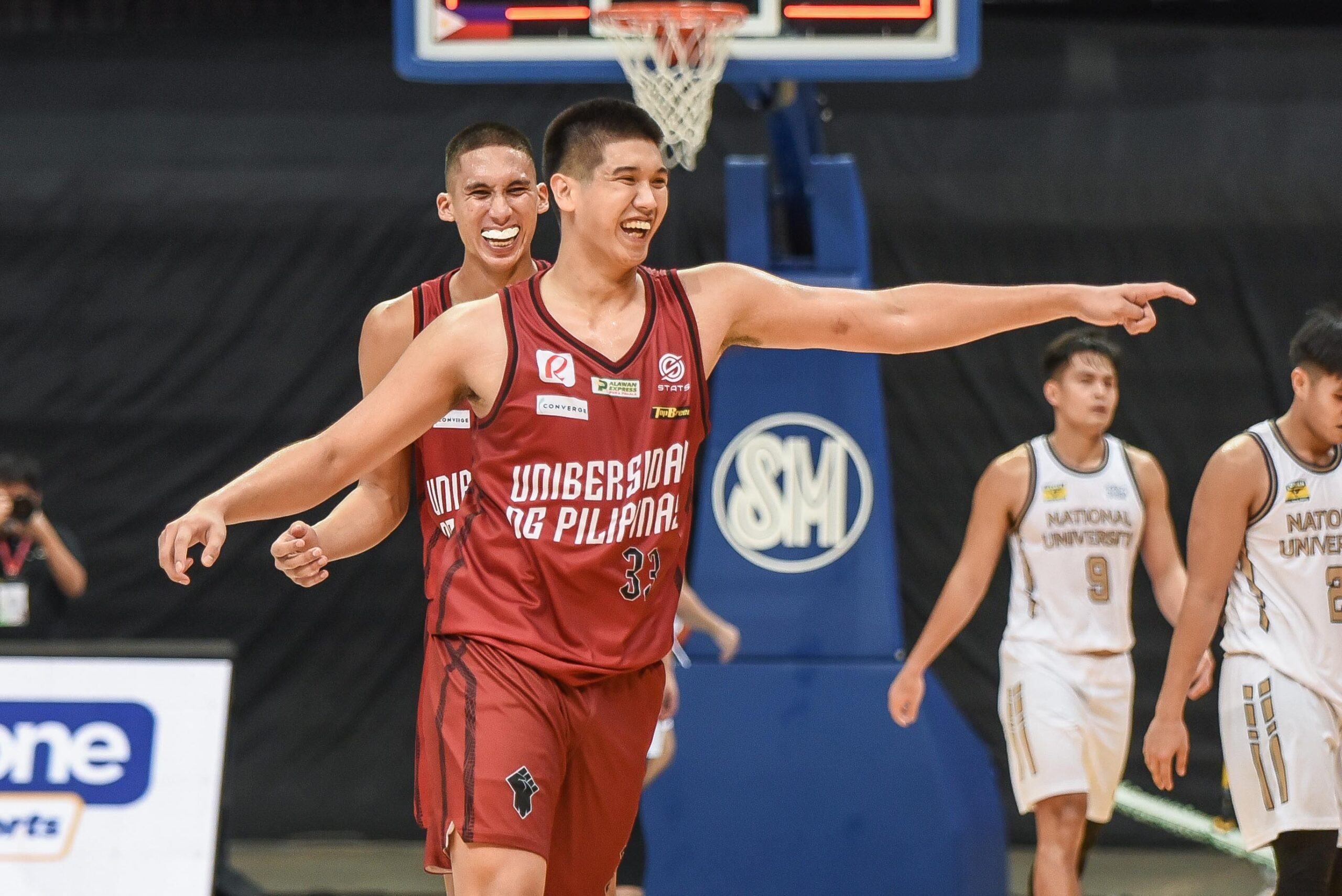 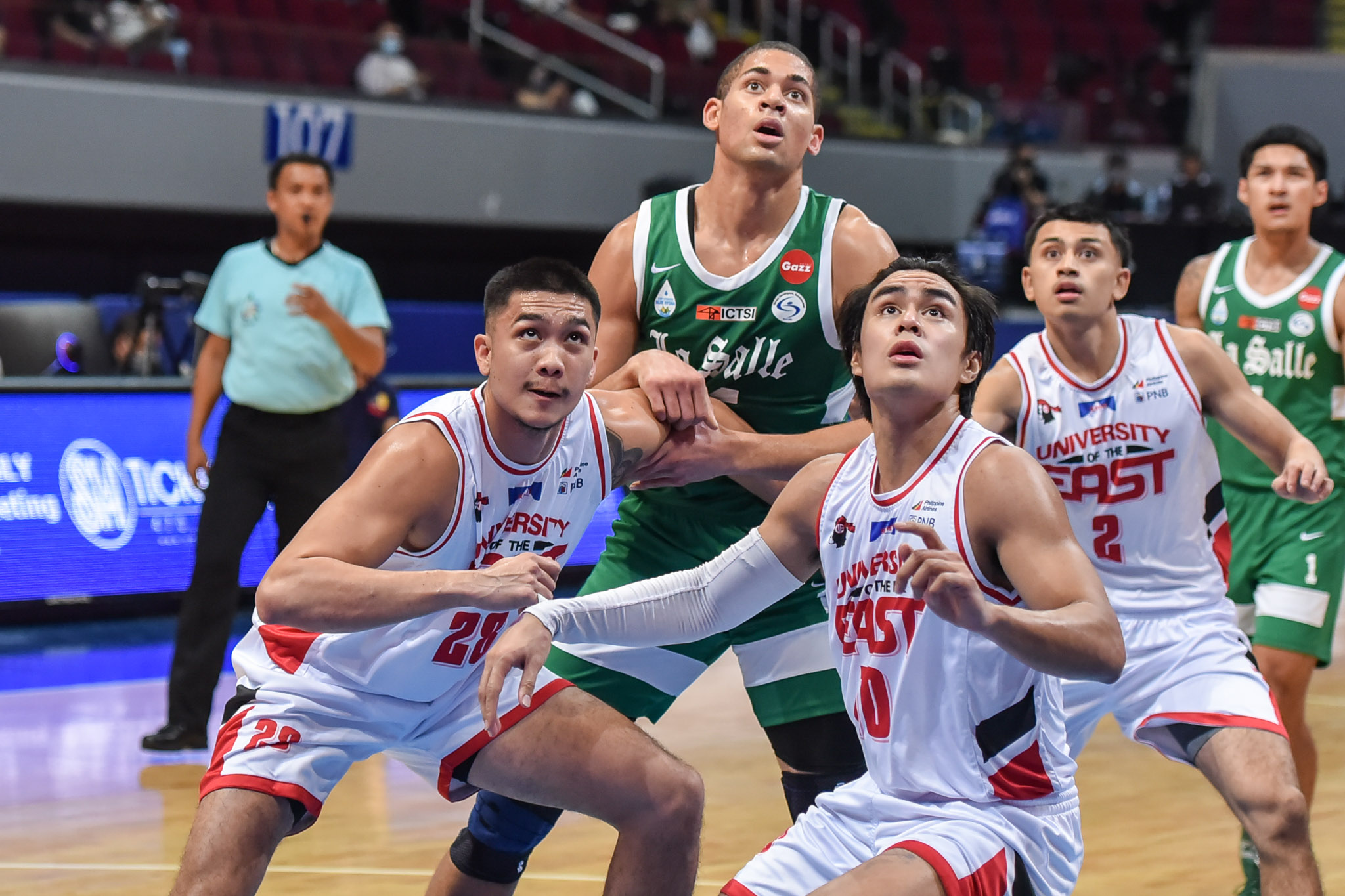 Phillips, also a rookie, is tied for sixth with FEU’s Emman Ojuola with 54.643 SPs.

Phillips leapfrogged Ojuola and UP’s Malick Diouf (5th, 56.929 SPs) in the Mythical Five as both are foreign student-athletes. Ojuola is from Senegal, while Diouf is from Cameroon.

The league still considers Kouame as a foreign student-athlete since his naturalization processed through congress.

Guards Dave Ildefonso (Ateneo) and Jerom Lastimosa (Adamson) were eighth and ninth in the race with 53.286 and 53.071 SPs, respectively. 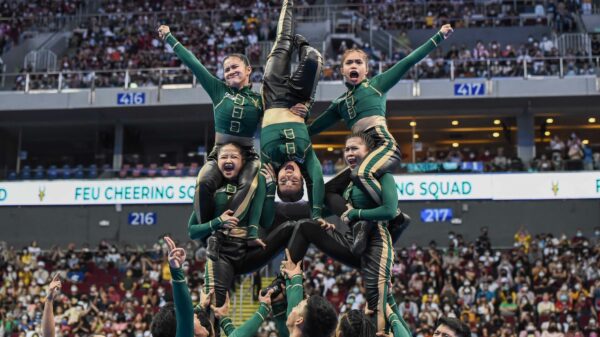