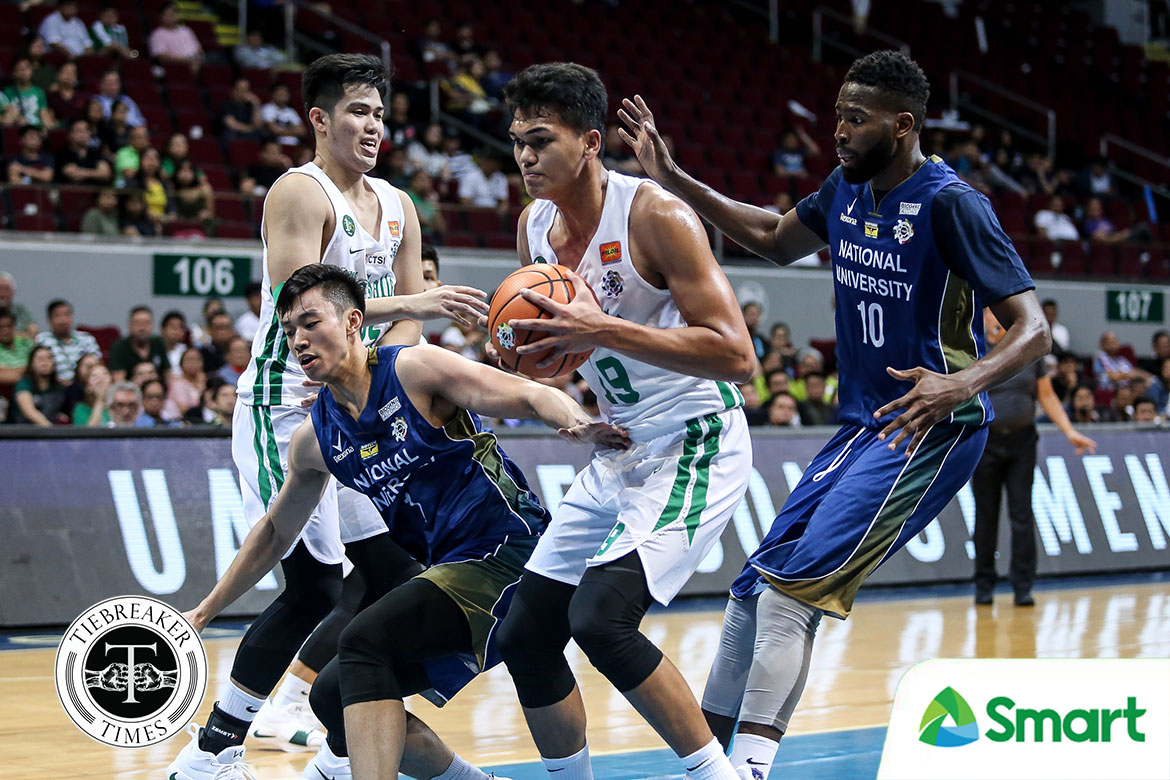 It was sort of a National University Bullpups reunion inside the SM Mall of Asia Arena on Wednesday evening.

When the Bulldogs took on the De La Salle University Green Archers, three of the players came from NU’s high school program – namely Justine Baltazar, John Lloyd Clemente, and Mark Dyke – while their head coach Jeff Napa was on the sidelines as a consultant to Bulldogs chief tactician Jamike Jarin.

And what a time for Justine Baltazar to put up a career game.

The 6-foot-7 big man, who gave NU the UAAP Season 78 Juniors Basketball Championship, tallied a career-high 17 points and 12 rebounds. Moreover, he knocked down the go-ahead jumper with 28 seconds left to lift NU to an 80-76 win for their first victory this season. 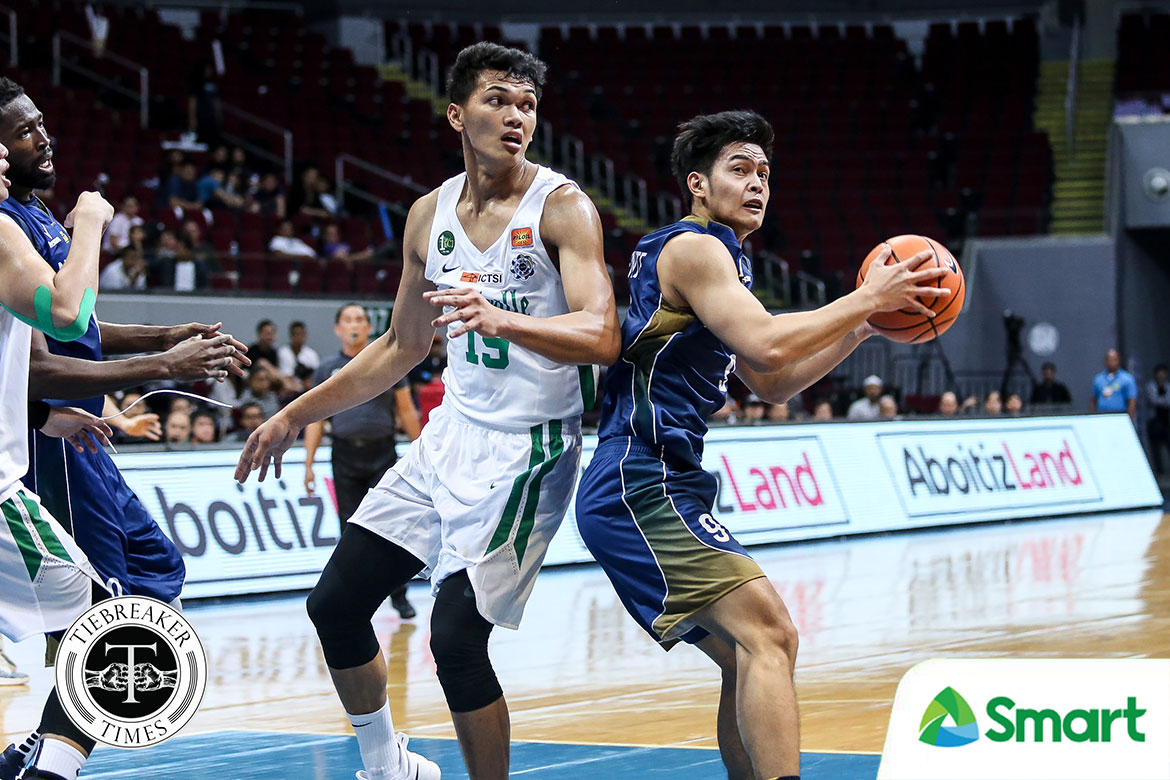 After playing behind Ben Mbala for the last two years, the third-year big man is starting to come out of his shell. And it happened on Napa’s 37th birthday.

Back in 2016, Baltazar was one of the top recruits out of high school. But even if he had barely any playing time, he remained patient.

With this, it never crossed his mind to transfer schools.

Taane Samuel to have surgery this week