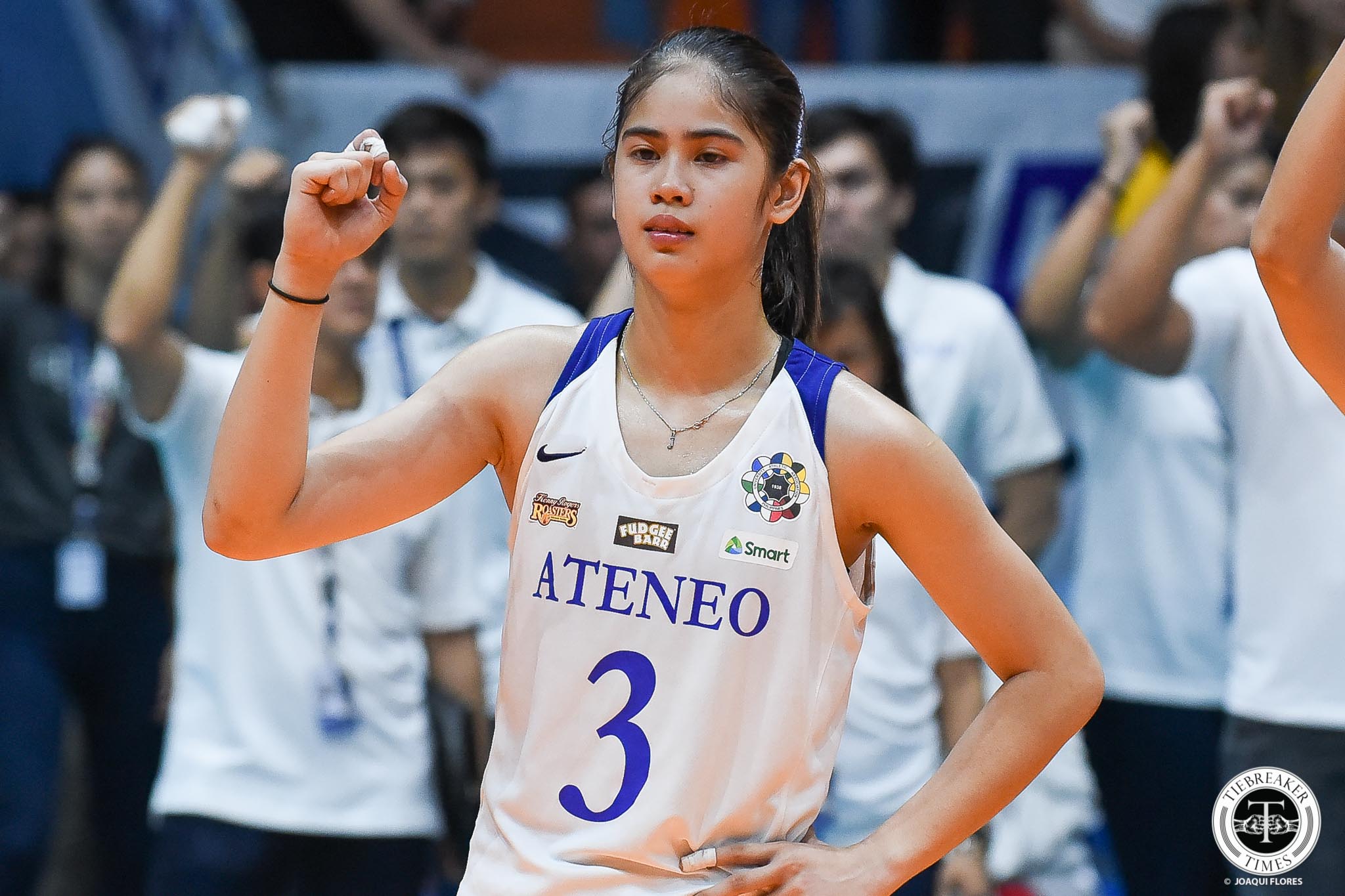 Deanna Wong has been a Best Setter, but never a champion.

The Cebuana is looking to change that after the Lady Eagles marched to the UAAP Season 81 Women’s Volleyball Finals, vanquishing the FEU Lady Tamaraws in the Final Four.

In Season 80, Wong became Ateneo’s full-time setter and she made the most of the opportunity, earning Best Setter. But, the Lady Eagles bowed out of the Final Four that year. 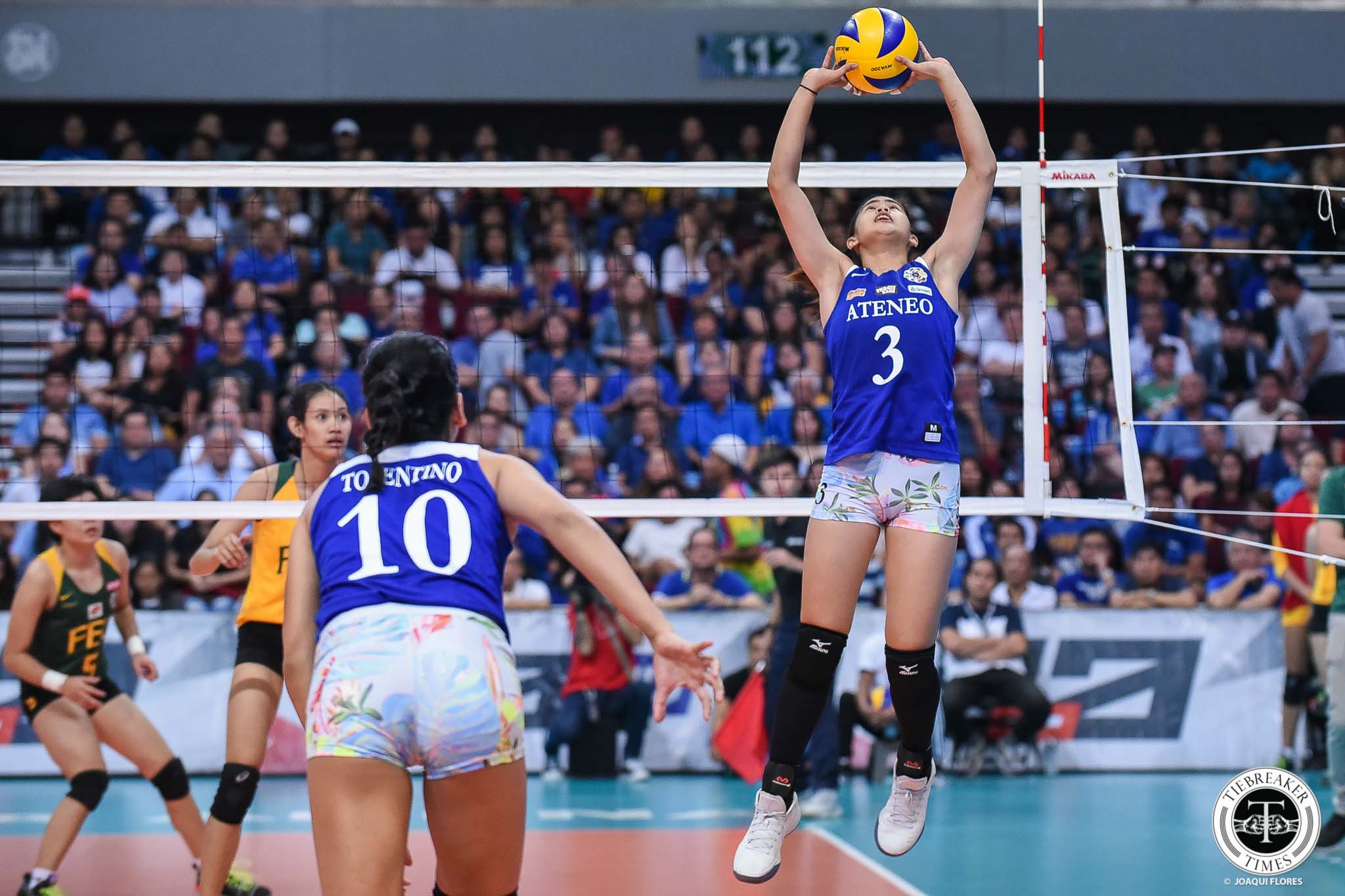 “I can only speak for my self, but I think we really did it as a team. It’s every one of us. Everyone got involved and I think that’s the reason why we reached this far. Credit all to my teammates for doing their best,” she said of Ateneo’s success.

“Individual awards naman come when team success happens, so my main goal talaga is not becoming Best Setter, but to win a championship for the seniors like sila Ate Kat (Tolentino), Ate Bea (De Leon), Ate Maddie (Madayag). It’s really that. Being Best Setter will come, but championships are what we strive for,” she added.

“I already have an award and don’t have a championship yet. It’s much harder to earn championships.”

The Lady Eagles will face the UST Golden Tigresses in the Finals. Although the Tigresses have not beaten the Lady Eagles since Season 74, Ateneo needed a historically great game to overcome UST in their most recent matchup.

READ  Godfrey Okumu laments UP's effort: 'The fight wasn't there in us today'

Wong looks forward to the challenge and the intensity UST will bring as well as taking on fellow Cebuana, Sisi Rondina.

“We just need to treat the upcoming games like every other game. It’s like… UST is a strong team and, from our past matches, you can that. ‘Yung second round was a really big win for us. We’re just gonna give nothing less than our best. Wherever UST pushes us, we’re going to fight.”

Most of all, Wong wants to feel the challenge of a UAAP Finals, making big decisions in big moments.

“It’d be really great to help lead the team to a championship. First year, I was just on the sidelines cheering. It’s a really great feeling to be inside the court during championship moments and hold the team and make crucial decisions.”