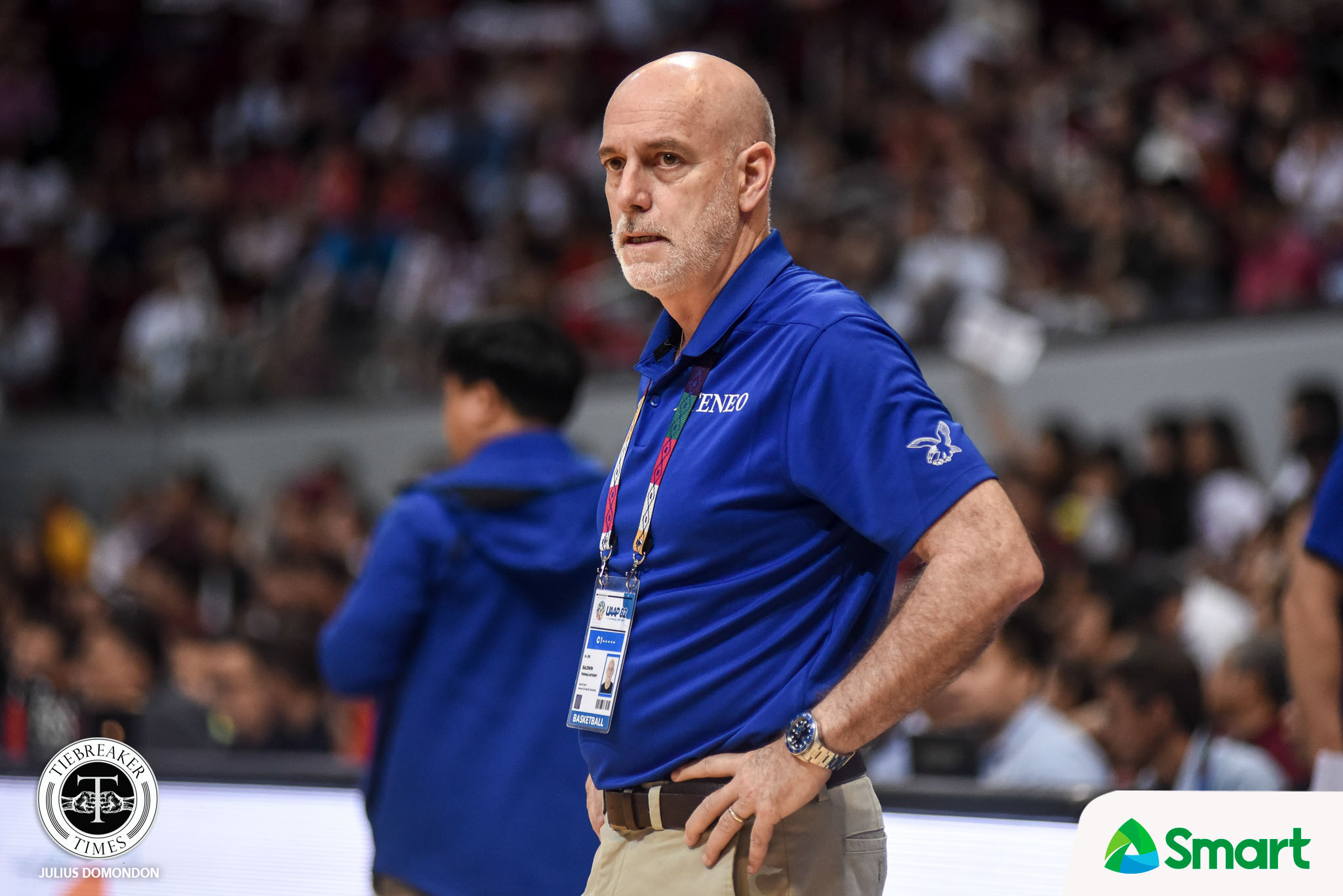 Gilas Pilipinas program director Tab Baldwin is set to make amends with the PBA following the “detrimental” comments he made about the league.

In a report by Gerry Ramos of Spin.ph Saturday, league commissioner Willie Marcial said that Baldwin has personally reached out to him to smooth things out.

The former Gilas head coach is in hot water due to his statements about the league’s one-import conference format and the “tactical immaturity” of coaches.

The outspoken Baldwin expressed his views in the Tiebreaker Vodcasts’ Coaches Unfiltered, presented by SMART on Thursday.

Marcial on Friday said that Baldwin is set to be fined by the league for his words, and there is also a possibility of him being suspended.

How much will the fine cost, though, has yet to be known.

San Miguel Corporation sports director Alfrancis Chua has expressed disappointment with Baldwin’s statements, that it was both done in wrong timing and in poor taste.

NLEX Road Warriors head coach Yeng Guiao, who handled Gilas in the 2019 FIBA World Cup where they went 0-5, had blasted Baldwin as well.

Basketball Coaches Association of the Philippines president Louie Gonzales said that Baldwin’s comment is an attack not just on local coaches, but on Filipinos as well.

READ  Willie Marcial glad with IATF decision as PBA board to convene on next step
Related Topics:Gilas Pilipinas MenPBA Season 45Tab BaldwinTNT KatropaWillie Marcial
Up Next