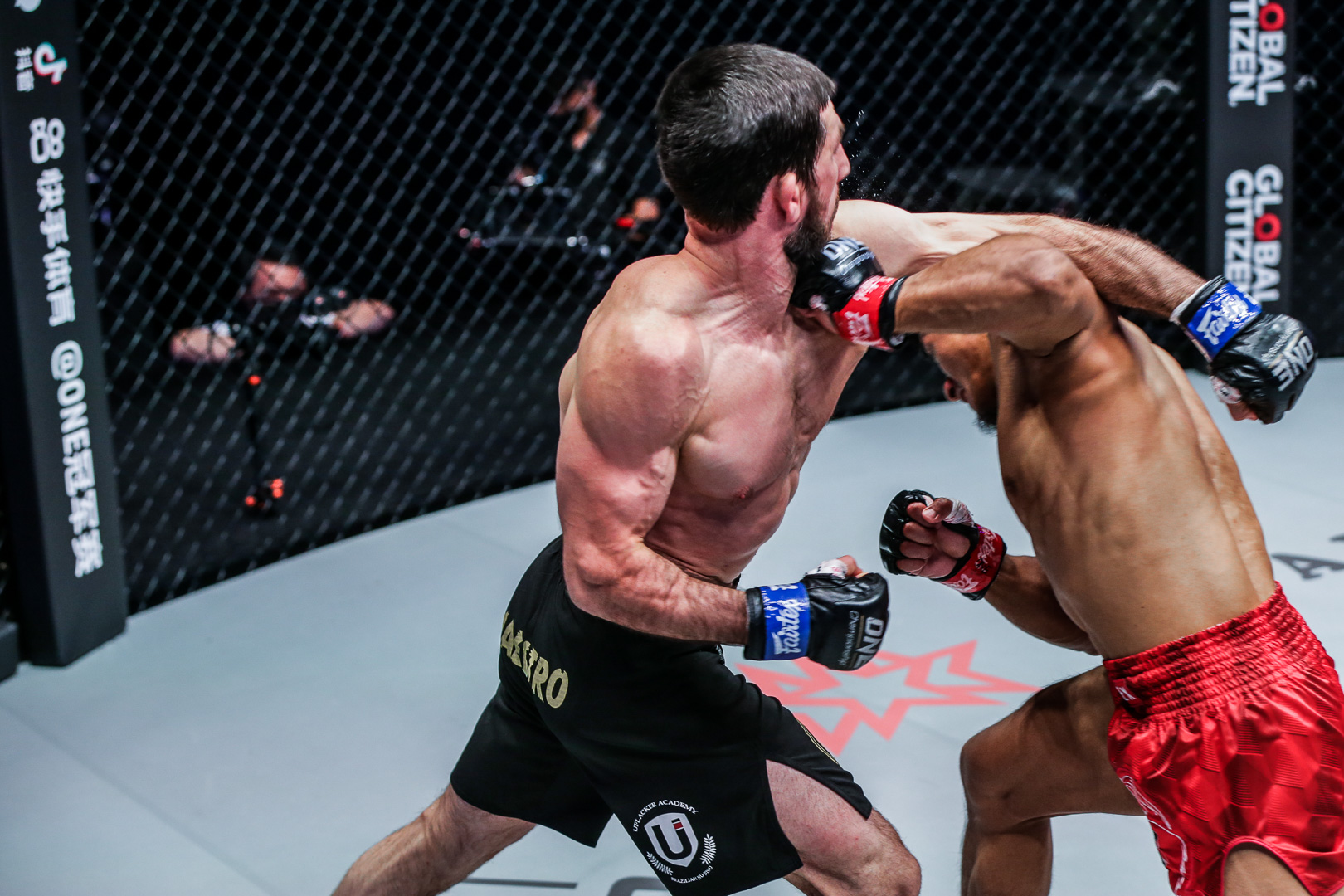 Stephen Loman proved that he belonged in ONE Championship.

The longest reigning BRAVE CF champion knocked out no. 3-ranked bantamweight Yusup Saadulaev in the very first round during ONE: Winter Warriors, Friday at the Singapore Indoor Stadium.

Loman was already tagging Saadulaev early with his left while keeping distance. Save for a slip with 1:30 left, Loman was in control.

“We are always doing that combination, we practice that a lot and I just got my timing,” said the 29-year-old Team Lakay standout. “I timed him. Once he comes in, that was the plan. That’s it.”

After a long feeling out process, Loman, who is known as “The Sniper”, found an opening, connecting on a left overhand that floored the Russian. A hammer fist for good measure called for the stoppage with 51 seconds left. 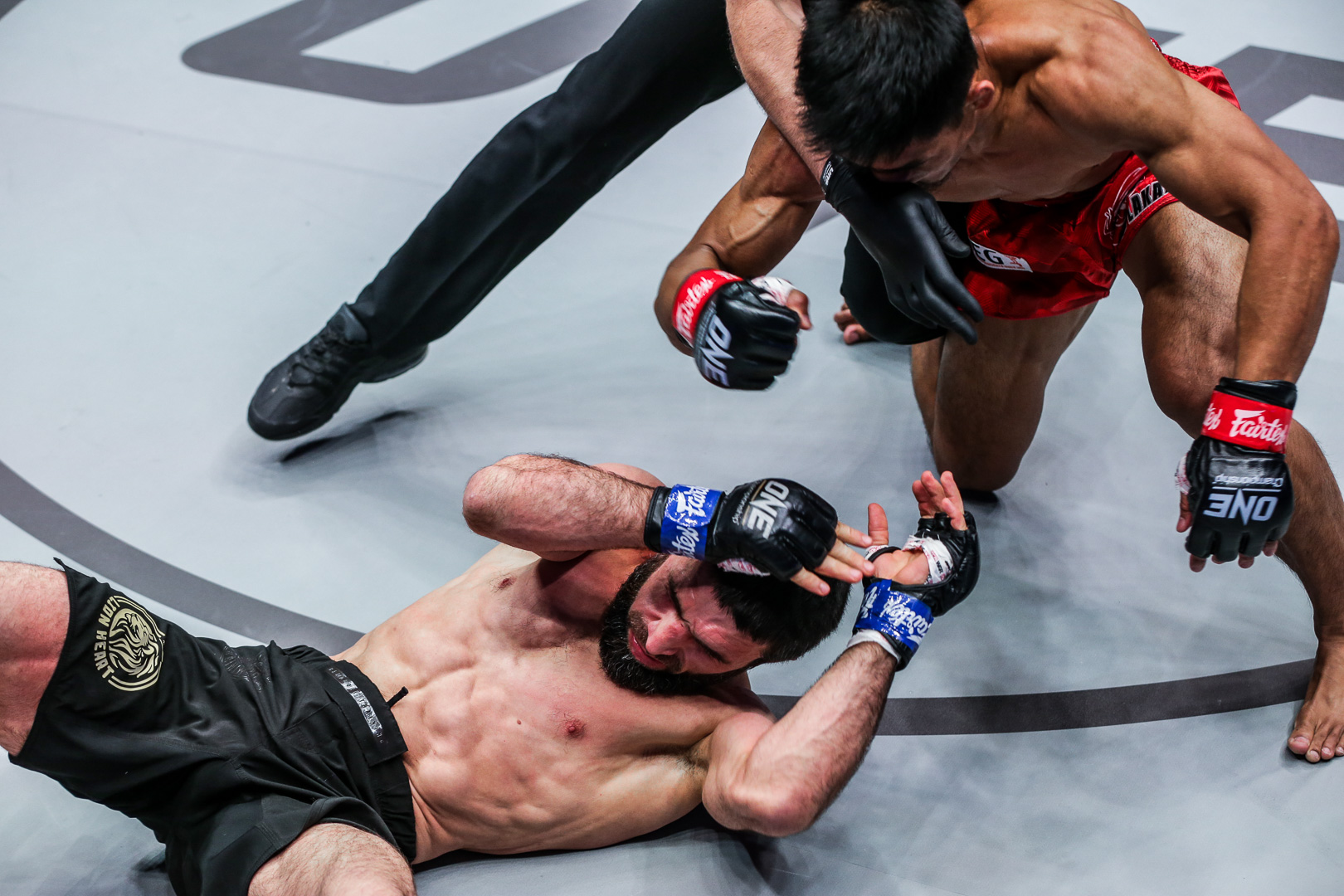 Dazed was Saadulaev afterward as he could not get up on his own feet.

“Right now, I am very happy because I got a knockout win against the number three ranked contender,” he said. “I prepared hard for this fight. I just did my best and it paid off.” 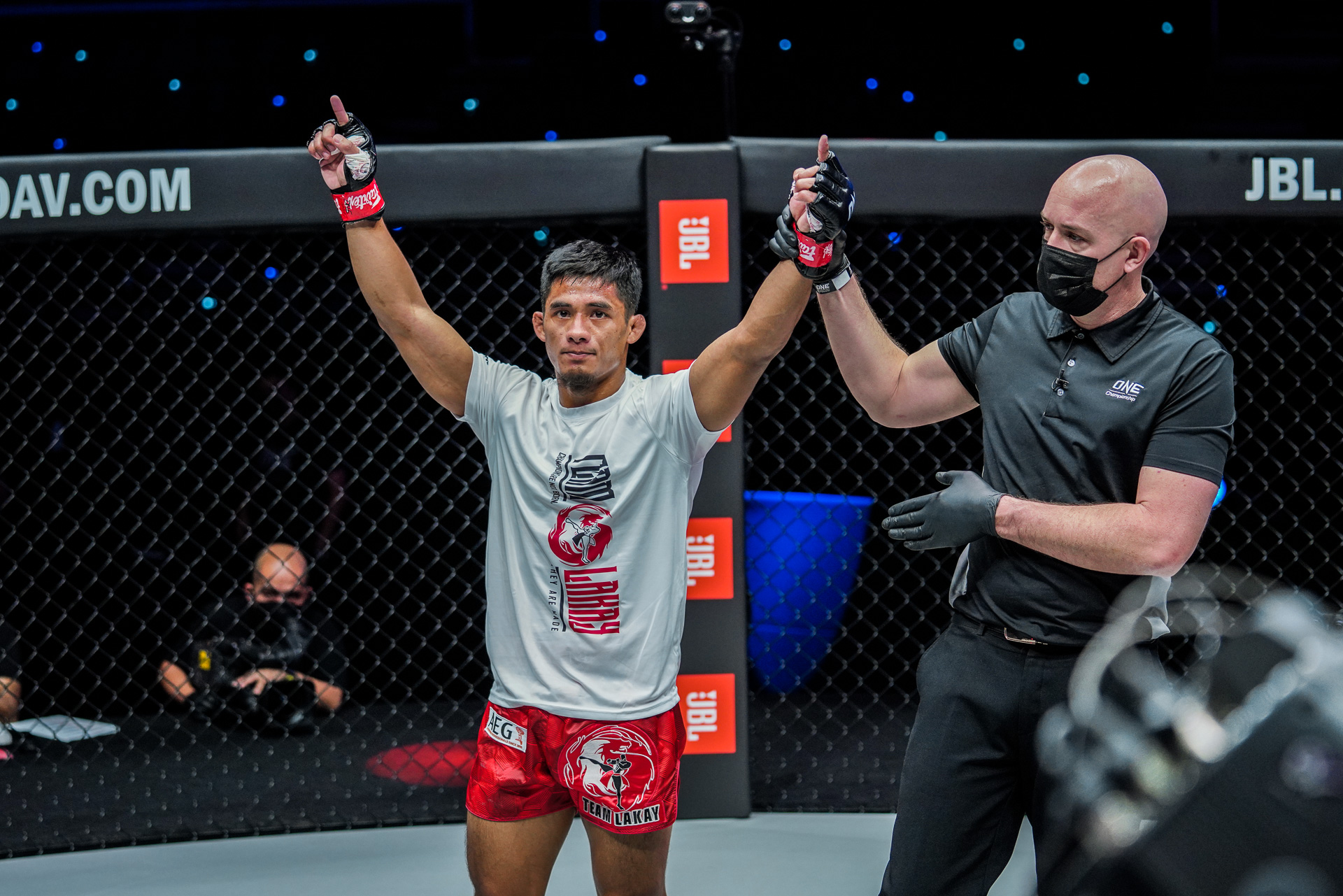 Saadulaev, who fell to 20-6, saw his three-fight winning streak snapped.

#ReadMore  Folayang will avoid going to ground with Aoki on ONE on TNT IV
In this article:ONE: Winter Warriors, Stephen Loman, Team Lakay, Yusup Saadulaev