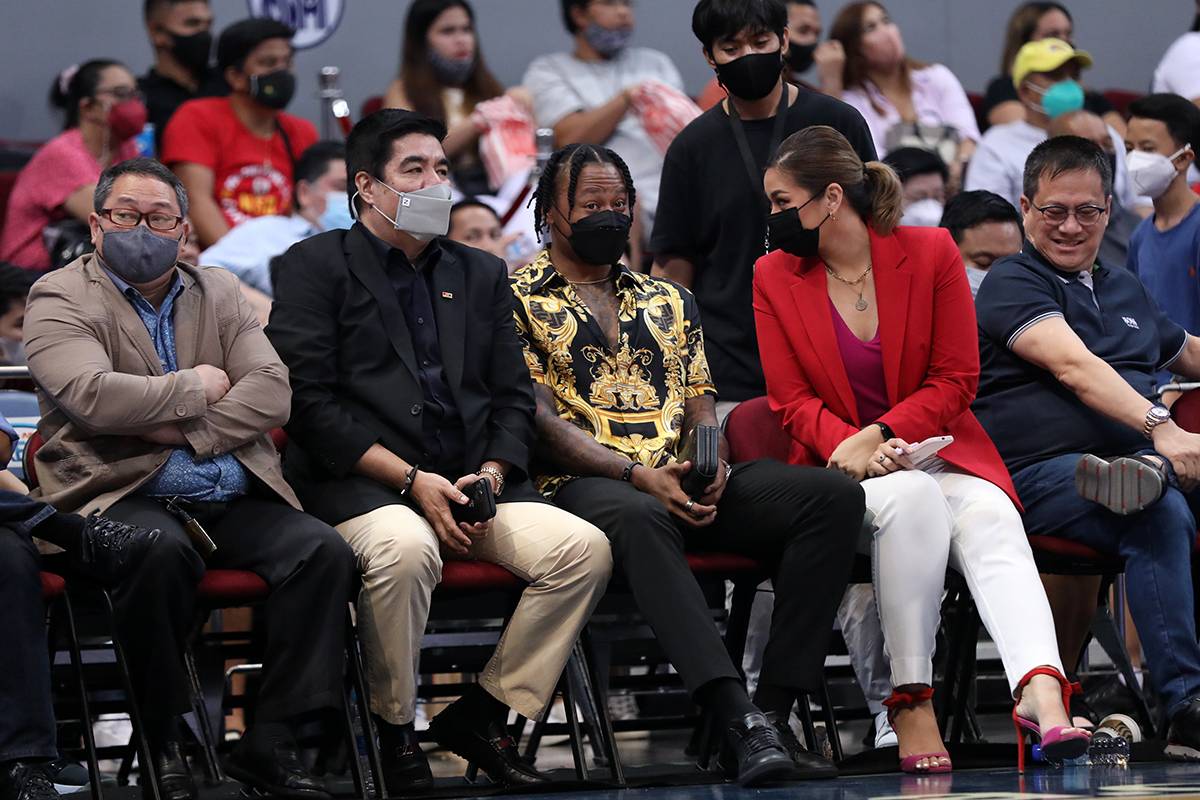 Bobby Ray Parks Jr. was at the SM Mall of Arena last Friday to watch his good pals in Ginebra and San Miguel slug it out.

During the game, the former TNT player was seen seating side-by-side with PBA commissioner Willie Marcial.

Definitely, it was a good sight to see after the bad breakup that happened between TNT and Parks early 2021.

TNT would release Parks later on.

But apparently, it’s not just Parks and the league who have made amends.

According to multiple sources familiar with the situation, the Samahang Basketbol ng Pilipinas and Parks are in coordination with regard to adding the 6-foot-4 winger to the Gilas pool for the 2022 FIBA Asia Cup.

The continental meet will take place from July 12 to 24 in Jakarta, Indonesia.

One of the sources added that Gilas had wanted to field Parks as early as the third window later this week but the documentation to travel to New Zealand could not make it on time.

The last time Parks suited up for the national team was back in the 29th Southeast Asian Games in Kuala Lumpur.

Parks is currently signed with B.League team Nagoya. He won’t have a problem getting clearance from the Diamond Dolphins for this competition as the league encourages its players to play for their national teams during FIBA windows.