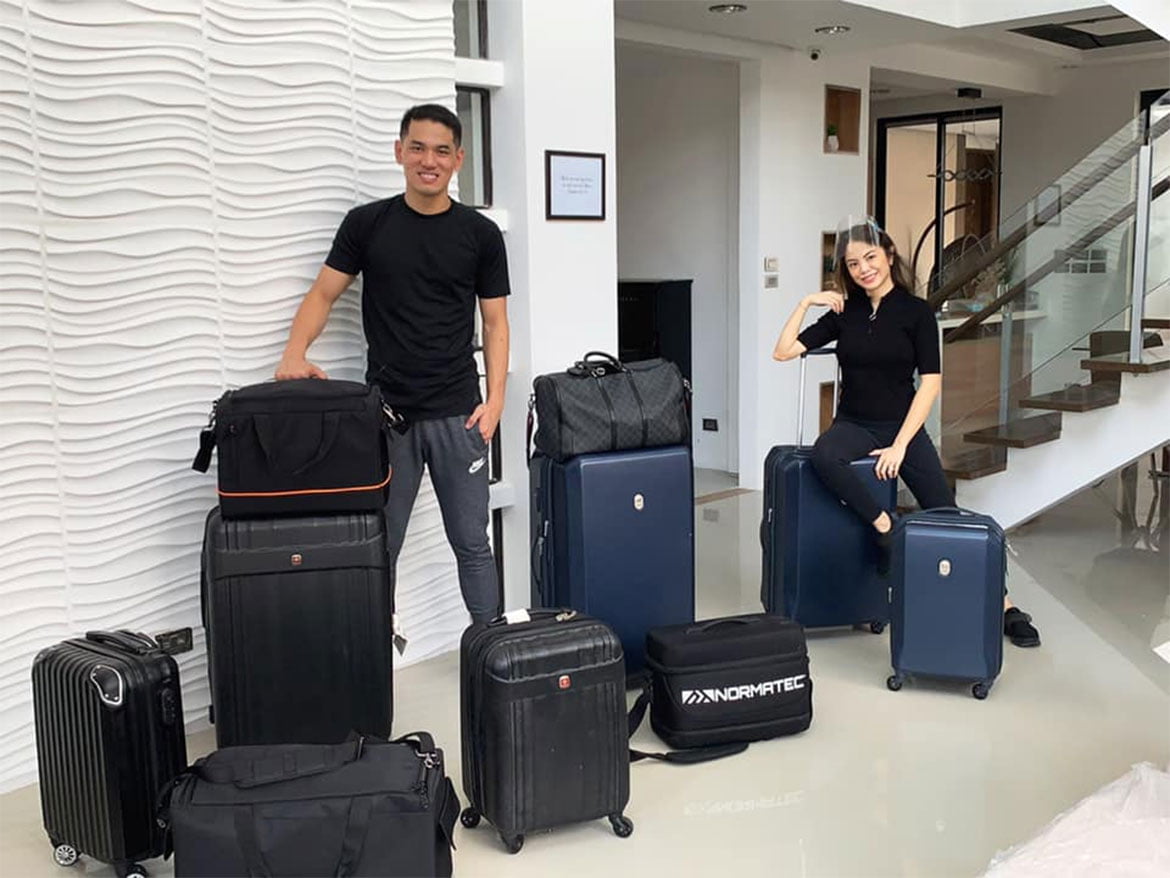 So near yet so far.

Newlywed couple Kevin Alas and Selina Dagdag will feel just that once they arrive in Clark Freeport Zone.

Alas and the rest of NLEX are set to arrive at Quest Hotel on Tuesday.

On the other hand, Dagdag and the rest of the ONE Sports crew depart later in the week. They won’t be at Quest, though, as the media contingent will stay in a different hotel.

For Alas, he still feels “blessed” that he and Selina are in one area for the next three months.

“Mixed emotions. Malungkot kasi a couple of weeks pa lang kaming kinasal ni Selina,” said the second generation cager, who married back on September 9, during an episode of Sports Page.

“As much as possible, I want to spend time with her kasi honeymoon stage.”

But the couple knows that they have jobs to do.

“Professional players tayo. It’s our responsibility na maglaro, and at the same time, give entertainment to the fans,” shared Alas.

The only time Kevin and Selina will see each other are during games.