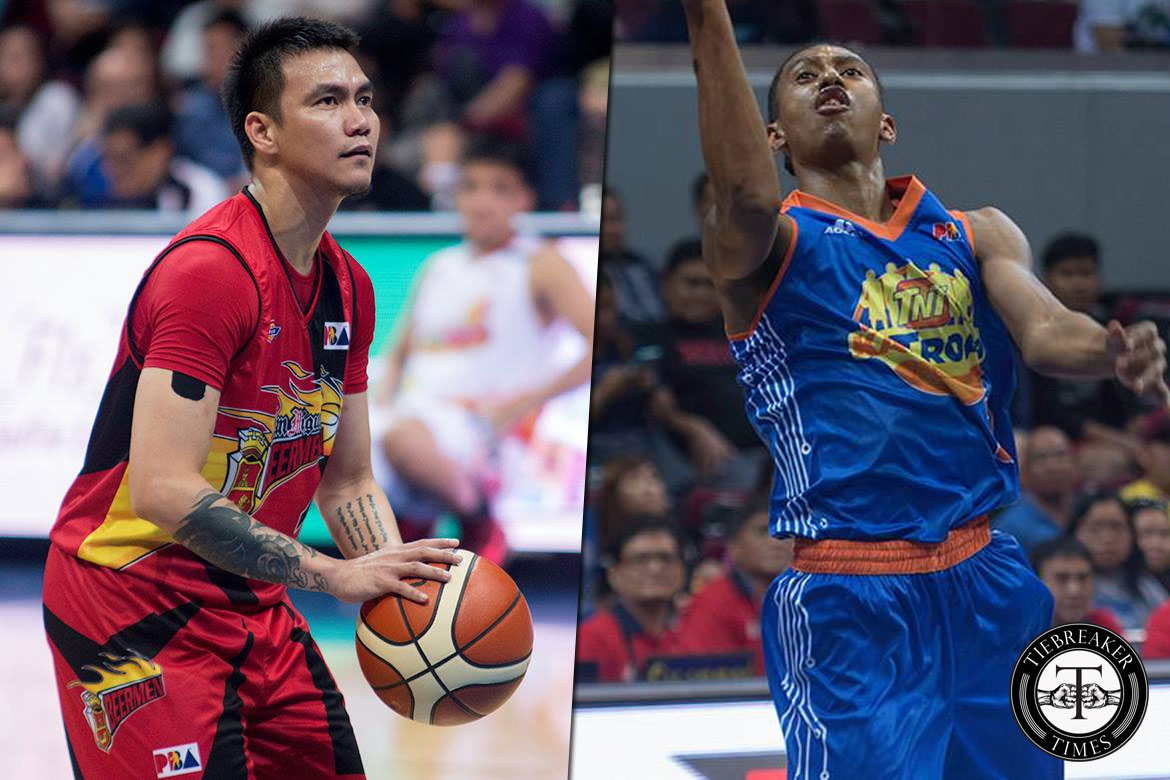 The 5-foot-7 Garcia, who was traded by Star to the Beermen via Mahindra in November 2016, will prove to be a reliable back-up for star point guard Jayson Castro. Garcia saw limited action in SMB’s 5-0 start this conference.

The 27-year-old Far Eastern University product and the sixth overall pick by Globalport in the 2013 Draft, who is now in his fifth PBA team, has career averages of 10.0 points and 2.0 assists in 24.3 minutes of playing time so far.

Meanwhile, Ganuelas-Rosser, who has been plagued by a foot injury as of late, will provide more athleticism and will indeed add depth to the already-stacked Beermen, who are off to their best start ever in the Commissioner’s Cup.

Despite ups and downs, Lastimosa thankful with how UST career transpired

Sweetest of Sundays for Brownlee