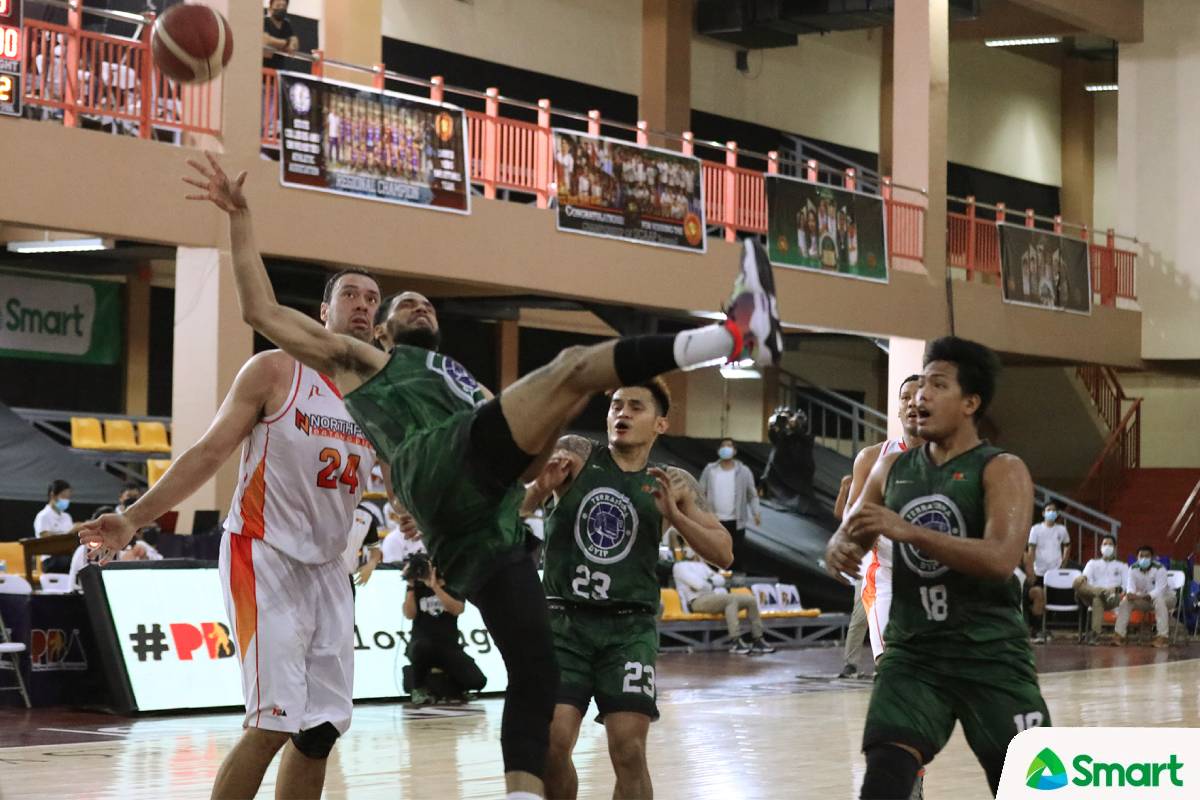 Greg Slaughter is set to pay a 20,000-peso fine after being assessed a flagrant foul penalty 2 during the second quarter of NorthPort’s 2021 Honda PBA Philippine Cup game versus Terrafirma, Saturday at the DHVSU Gym.

An F2 merits such a hefty penalty per league rules, although Commissioner Willie Marcial said that he does not see the 7-foot slotman being suspended because of the infraction.

The 33-year-old got ejected from the match with 8:19 to go in the second period following a hard foul on Roosevelt Adams in an aim to stop the second-year forward from completing his side-step move in traffic.

Slaughter left with two points, three rebounds, and an assist against one turnover in nine minutes and 50 seconds of action.

It was then expected that the Batang Pier might miss his absence badly, but it only gave his teammates an added push. They went on to explode for 33 points in the said period, led by Jamie Malonzo and Robert Bolick. 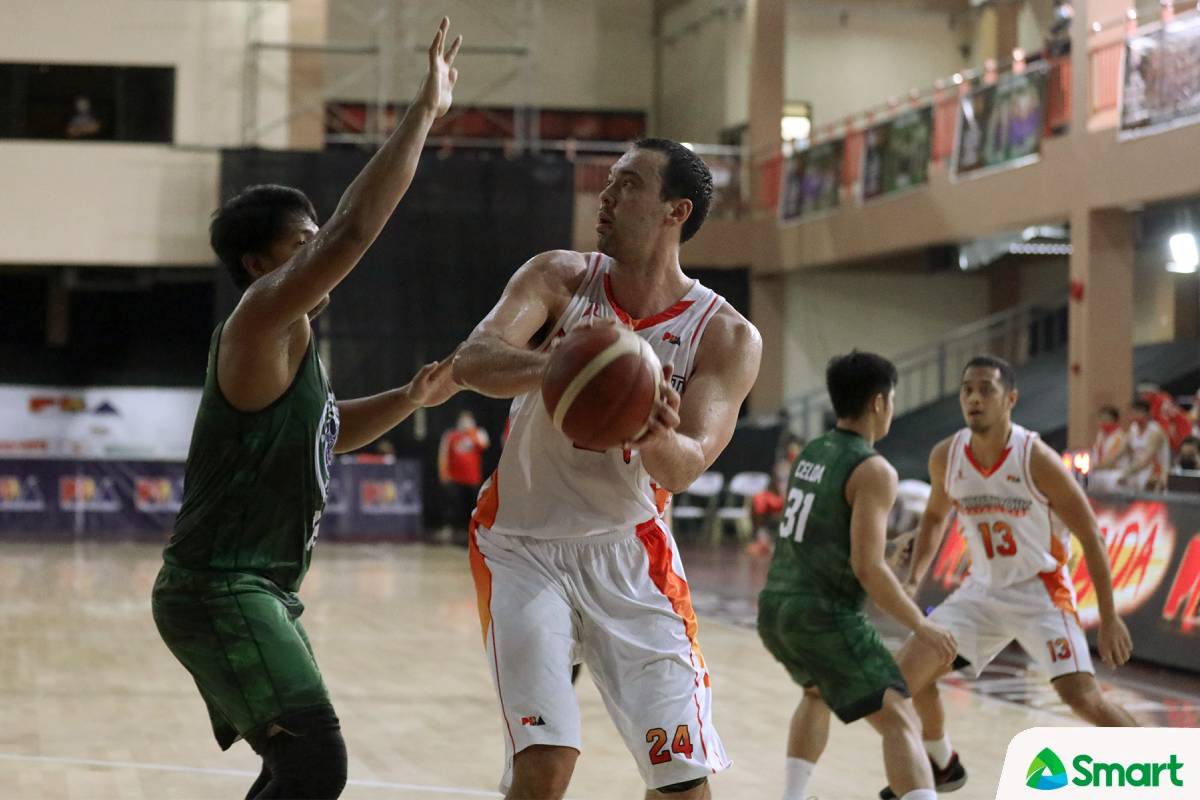 NorthPort went on to collect the dominant 104-84 victory for its second win in a row — its first win-streak in the conference.

Interim head coach Bonnie Tan admitted that not having the former BPC inside was a huge loss, thus his satisfaction to his wards’ response.