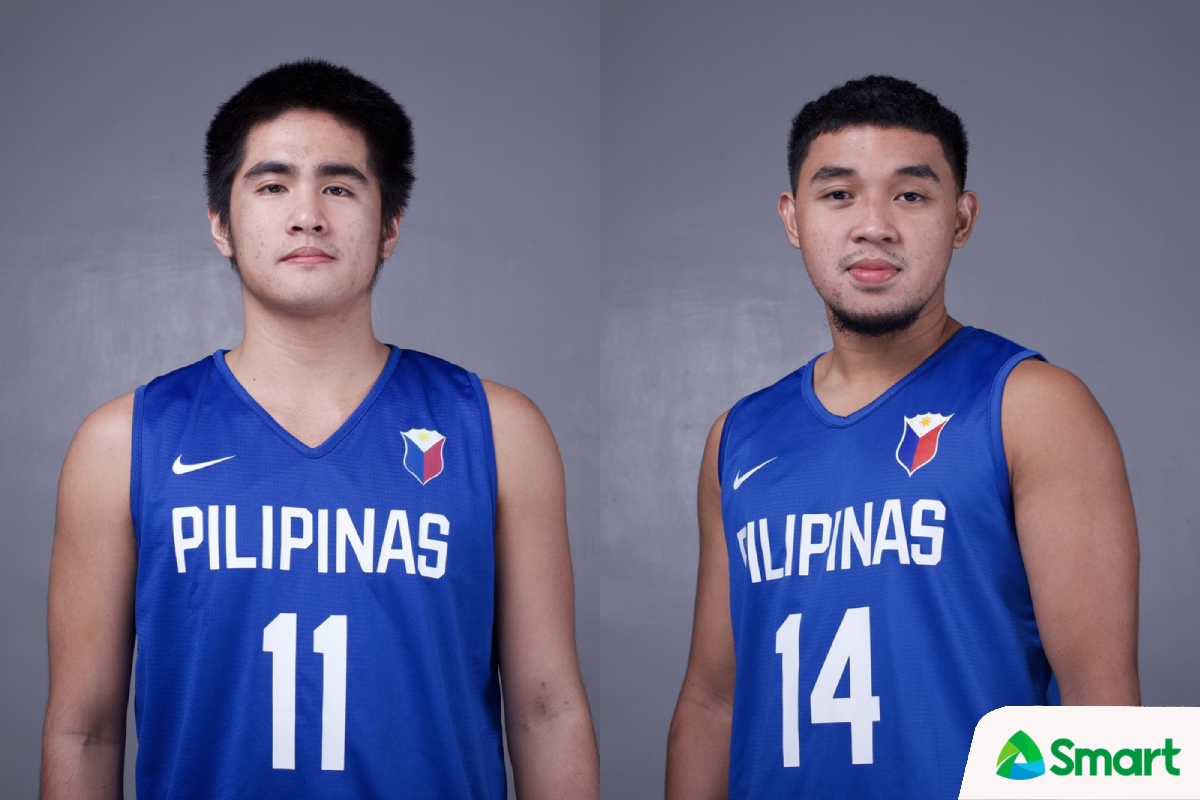 SJ Belangel and RJ Abarrientos have both played for Gilas before, but under different circumstances.

Belangel, a 6-foot floor general, was a mainstay in the youth team during the last cycle while Abarrientos, a 5-foot-11 gunner, played in the 3×3 national team when he was just 19 years old.

But come the 2021 FIBA Asia Cup Qualifiers, both guards have to hasten their growth. This as Gilas Men’s lead guard Matt Nieto has been sidelined due to a broken left hand.

According to program director Tab Baldwin, the two guards have been preparing themselves for it in Inspire Sports Academy.

“SJ and RJ are both grooming themselves. They’ve both accepted the role of being leaders,” the decorated tactician said.

In Ateneo, the 21-year-old Belangel has been known to be a tempo-changer when Matt Nieto subs out.

For his part, the 21-year-old Abarrientos has been known to be the streaky shooter of Far Eastern University in both the High School Boys’ Division and the PBA D-League.

Head coach Jong Uichico though says that what people haven’t noticed yet is the court vision of Abarrientos.

“Of course he can score pero ang hindi nakikita ng lahat which we will see is his passing ability while si SJ naman is more of a high-tempo basketball player na nakaka-score at nakakapasa,” said Uichico during last Saturday’s episode of Bull by the Horn.

If the two are brought in during Gilas’ games against South Korea and Indonesia, opponents need to expect a sudden switch-up in their game plan depending on whether Abarrientos or Belangel are on the floor.

“They are two different point guards so you can see different games when they are in the basketball court.”