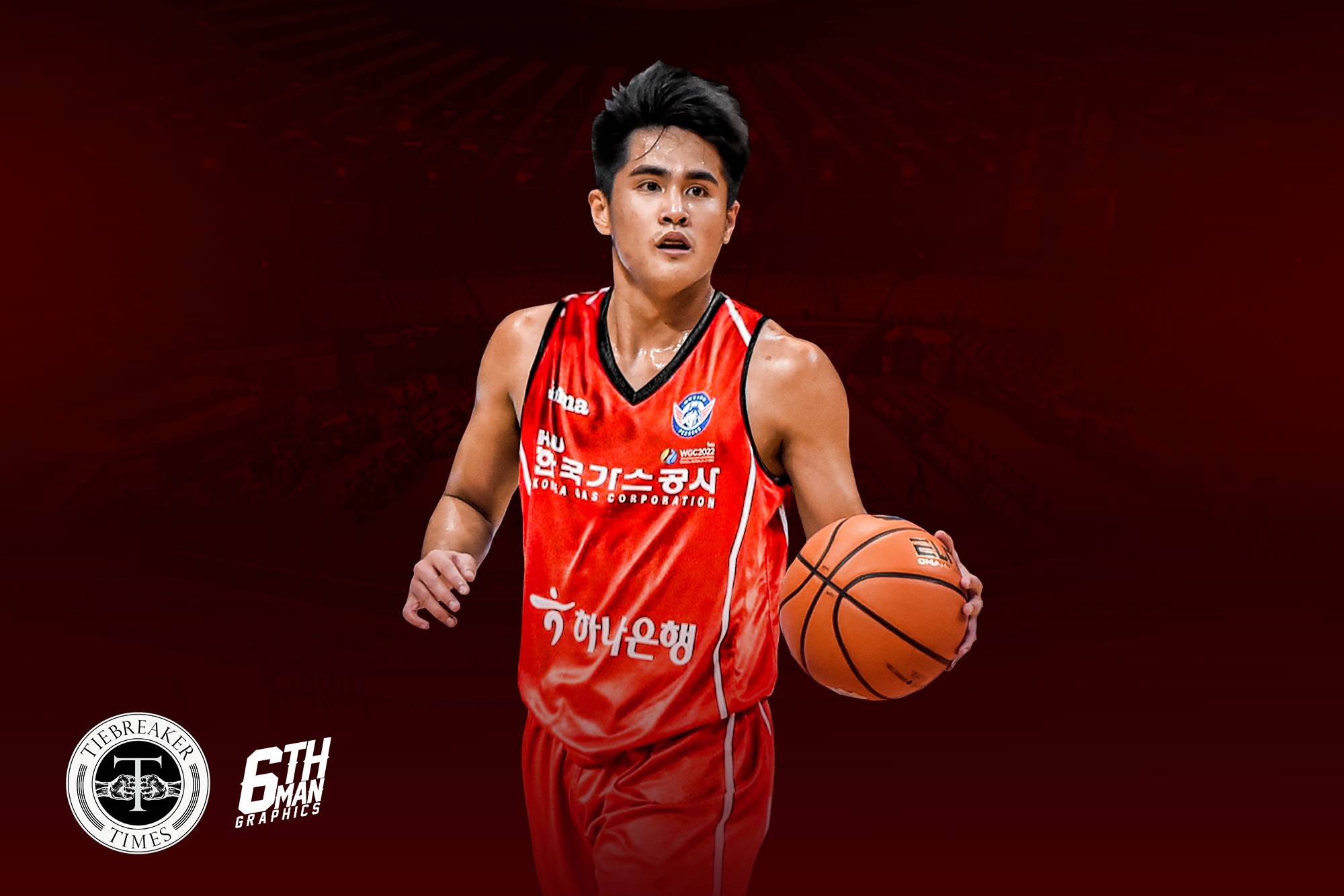 Daegu Korea Gas Corporation (KOGAS) has agreed to a contract with the 5-foot-11 guard out of Ateneo.

The only document the KBL is waiting for is the signed Uniform Player Contract from both team team and Belangel.

Naver Sports was the first to report on the development on Monday.

The contract is for the 2022-23 KBL season and has the option of extending it for another year. Moreover, Belangel can bring his family to Korea as well.

“I requested the official contract form in English from KBL, and we plan to finish writing the contract as soon as we receive it,” an unnamed official from KOGAS told Naver.

“If you join our team, your family will come to Korea with you.”

The KOGAS official also added that they had to compete with other teams from other overseas leagues to get the services of Belangel.

“In the meantime, there were many twists and turns while pushing for the recruitment of Belangel,” the official continued. 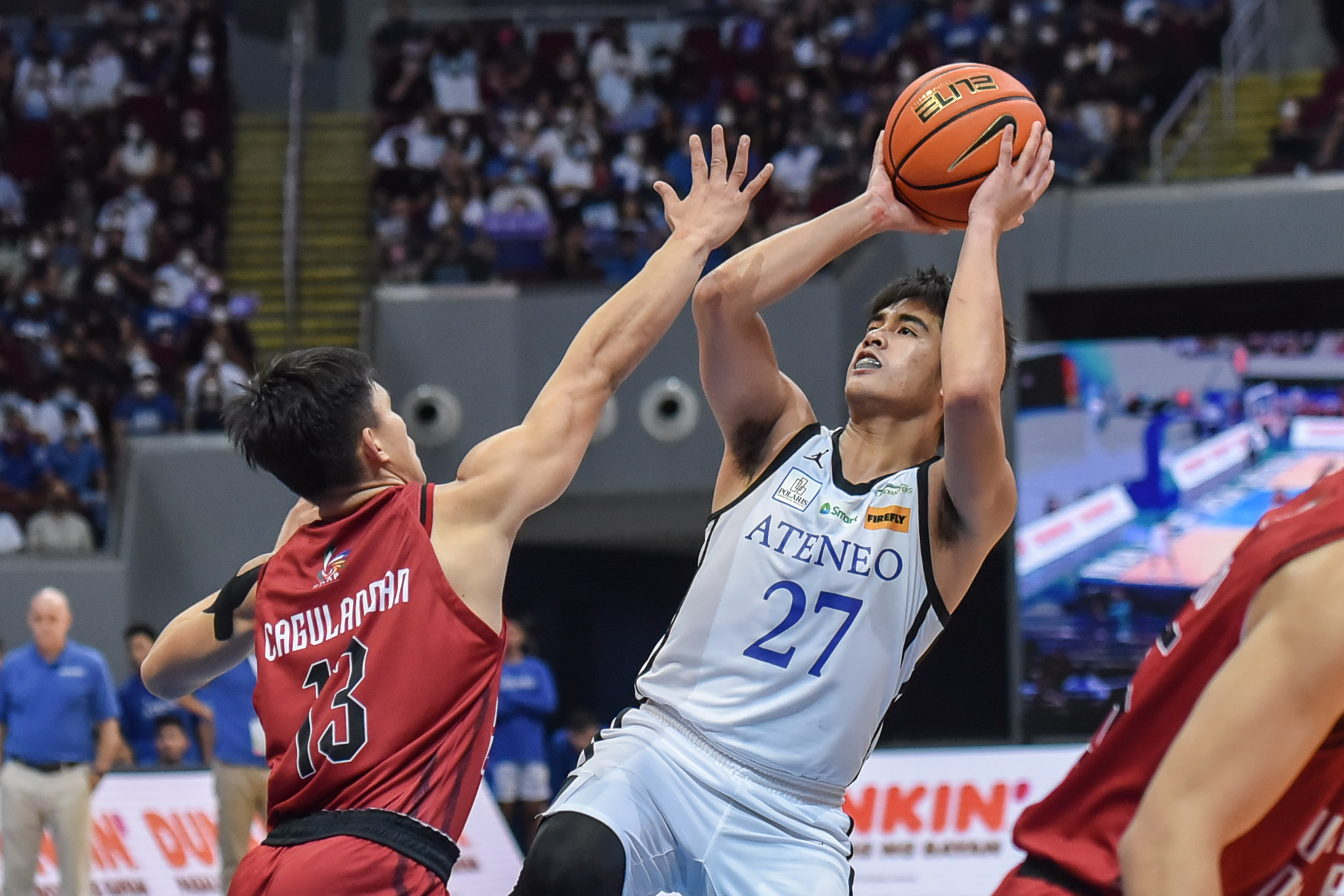 In 48 games played, Belangel normed 7.38 points and 2.08 assists per contest. In what ended up as his final year, he averaged 11.22 points per contest.

He also played for Gilas Pilipinas at both the boys’ and men’s levels.

In its first season in the KBL, KOGAS finished with a 27-27 record for fifth place.

KOGAS bought the franchise of Incheon ET Land a year ago.