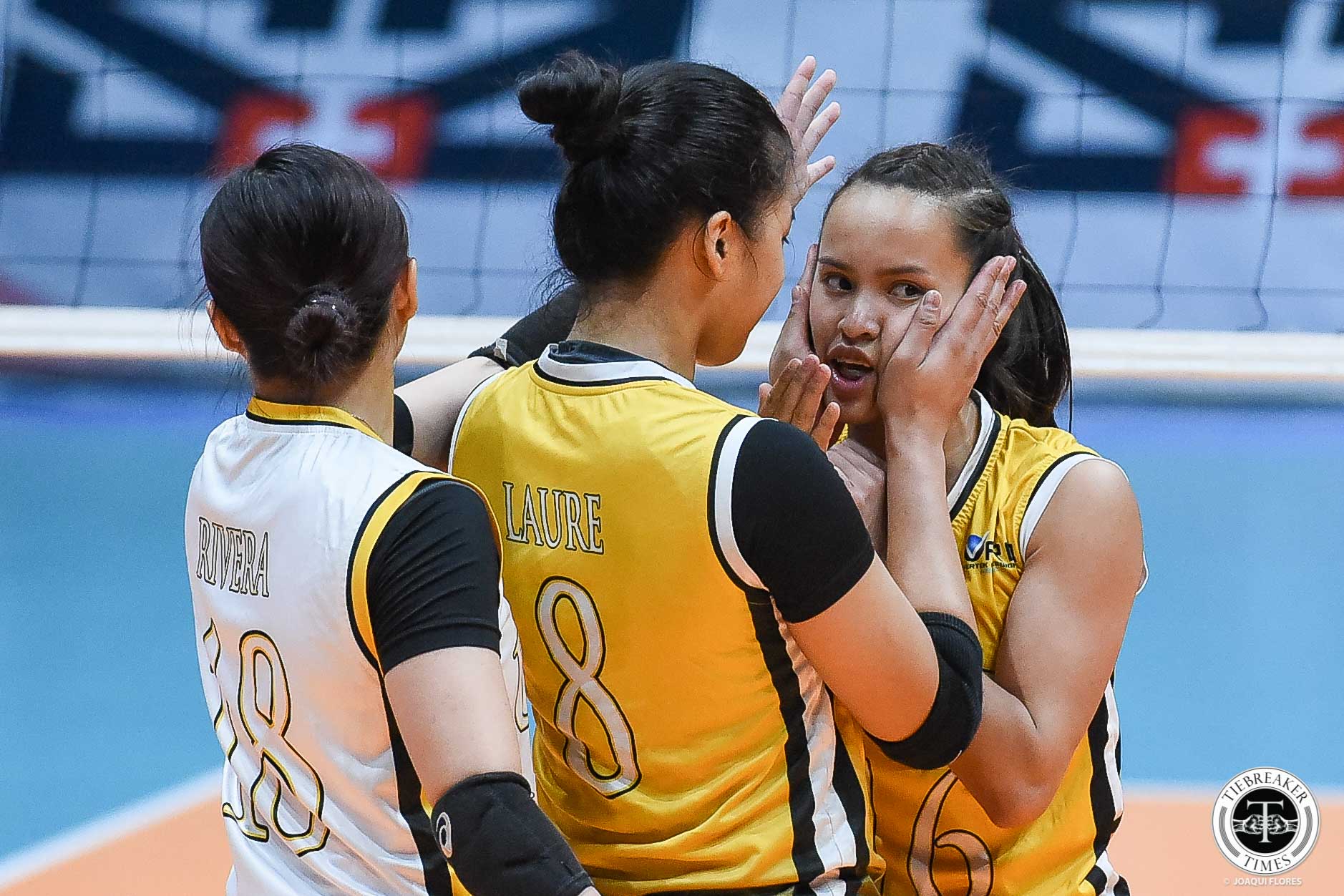 For leading the University of Santo Tomas Golden Tigresses to a huge turnaround, two of their stalwarts are set to be rewarded.

Rondina, a four-time MVP and champion on the UAAP sandcourt, was far and away the season’s MVP, computed by taking into consideration a players stats, her team’s record, and the numbers of sets her team played.

UST ended up as the second seed after the elimination round with a 10-4 record while winning 35 out of the 52 sets it figured in.

Laure, on the other hand, will be named the season’s top rookie. She beat De La Salle University’s Jolina Dela Cruz, and National University’s trio of Princess Robles, Ivy Lacsina, and Jennifer Nierva.

A different source also said there was a good possibility that the UAAP will not be giving out awards per position and will instead give recognition per skill, as they have in past seasons.