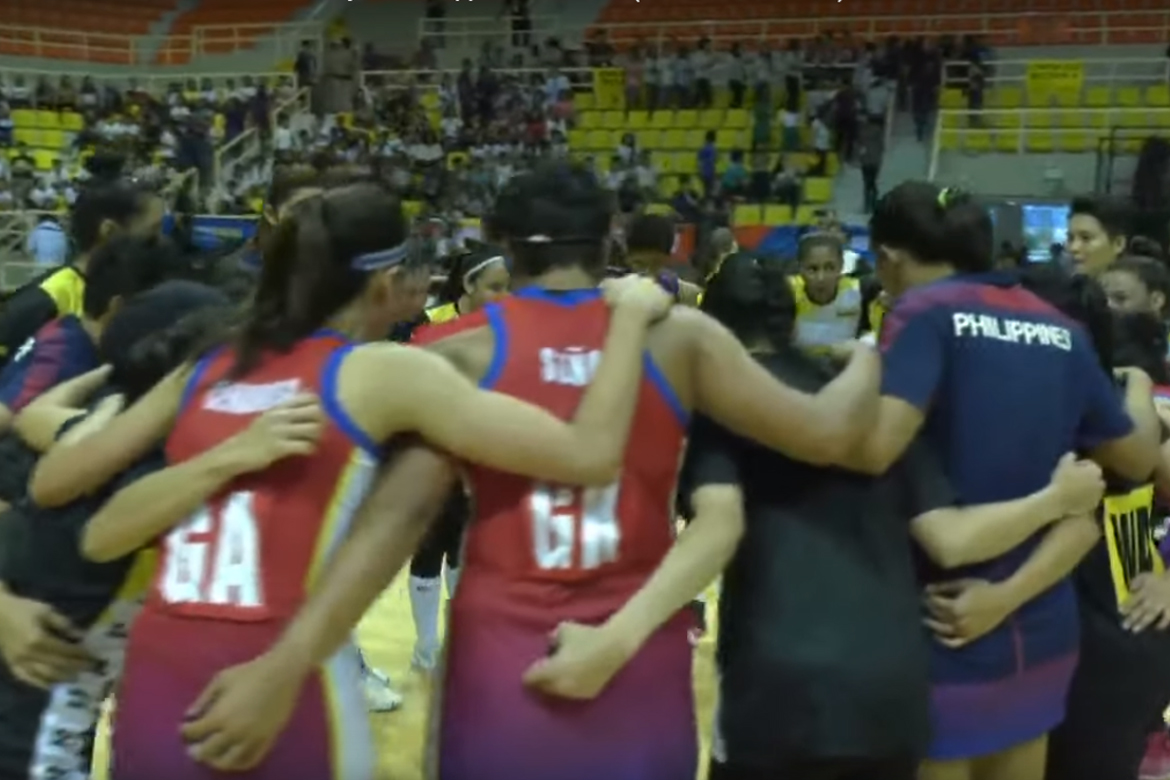 The Philippine Women’s National Netball Team could not sustain the momentum and dropped a relatively close 44-53 loss against Brunei, Friday at the Santa Rosa Sports Complex, Laguna.

Siklab stormed through the second period scoring 13 points in the said frame to cut the deficit at one, 25-26, going into the break.

Brunei pulled away in the third period after scoring 15 against the seven from the Filipinas who succumbed to unforced errors. The frame ended at 41-32, a lead which the visitors never relinquished as the game ended with the same nine-point spread.

Despite the early exit and another winless campaign at 0-4, Fedillaga was pleased about Siklab’s performance.

Singapore and Malaysia both undefeated at 3-0 will dispute the top seed in the semifinals. The winner of that battle will take on Brunei (1-3) in the last four, while the loser will face Thailand (2-2). Semifinals are slated on Sunday, December 1.