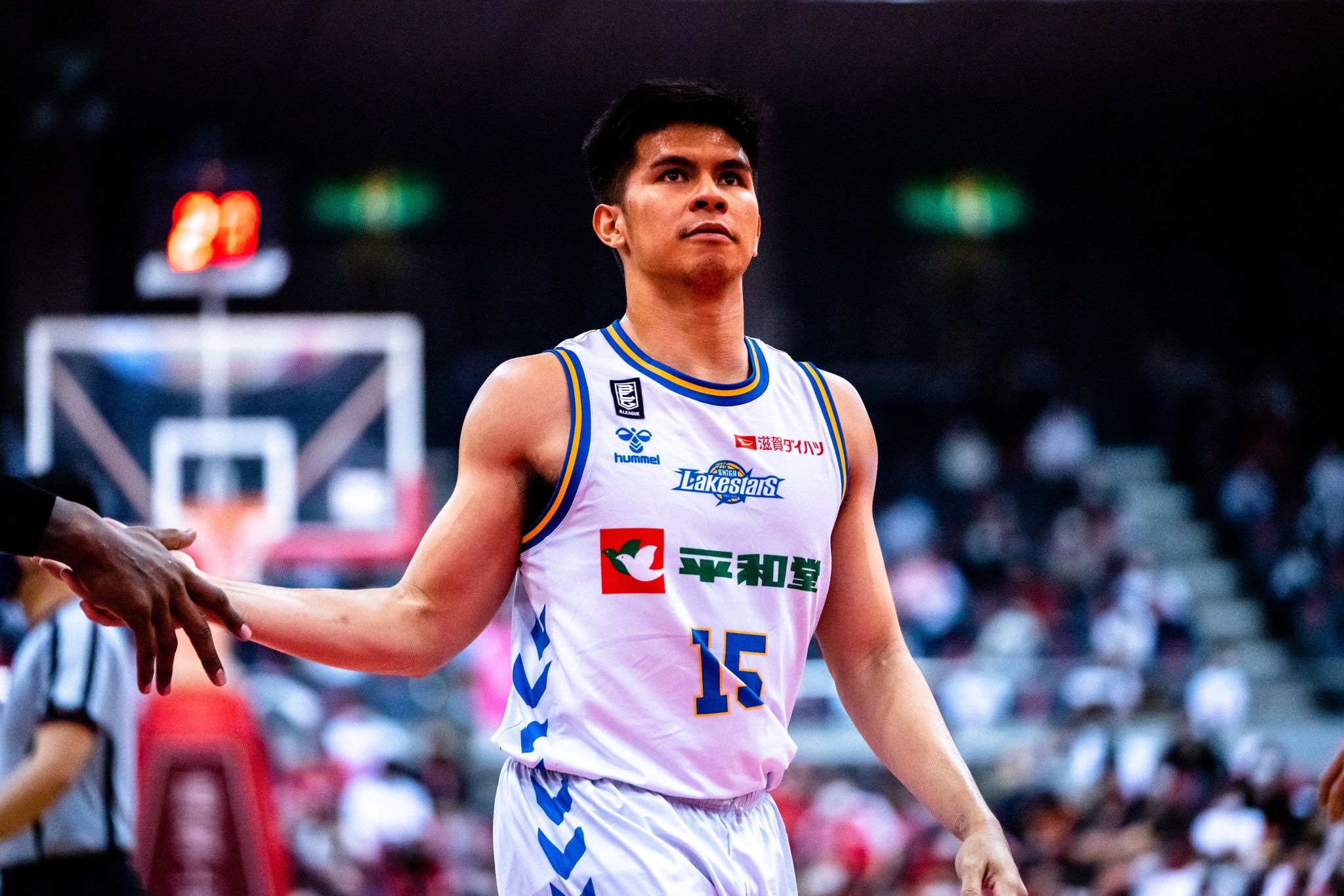 The two-week break of the B.League did not do any wonders for Kiefer Ravena and Shiga.

Shiga suffered a crushing 75-102 loss to Shibuya to extend its skid to seven games, Sunday at Aoyama Gakuin Memorial Hall.

The Lakestars, who have yet to win since October 24, had a lethargic start, already falling behind 55-33 at the half.

As a team, the Lakestars shot just 40-percent from the field — 4-of-19 from downtown. They gave up 55-percent shooting, on the other hand, as Shibuya knocked down 12 treys.

Shibuya, who rose to 11-4 in the east, had James McAdoo as its leading scorer. The former NBA pro had 25 points on 11-of-12 shooting with 11 rebounds.

Koyo Takahashi, Leo Vendrame, and You Nishino all had 12 points each while Kaito Morizame added 11 points.

Ovie Soko got 24 points and nine rebounds for the Lakestars while Sean O’Mara notched a double-double with 12 points and 11 rebounds.

Teppei Kashiwagura had 14 points and four assists as Kiefer Ravena was in foul trouble all game long. The Filipino combo guard was limited to just four points on 1-of-8 shooting with three assists and two steals.