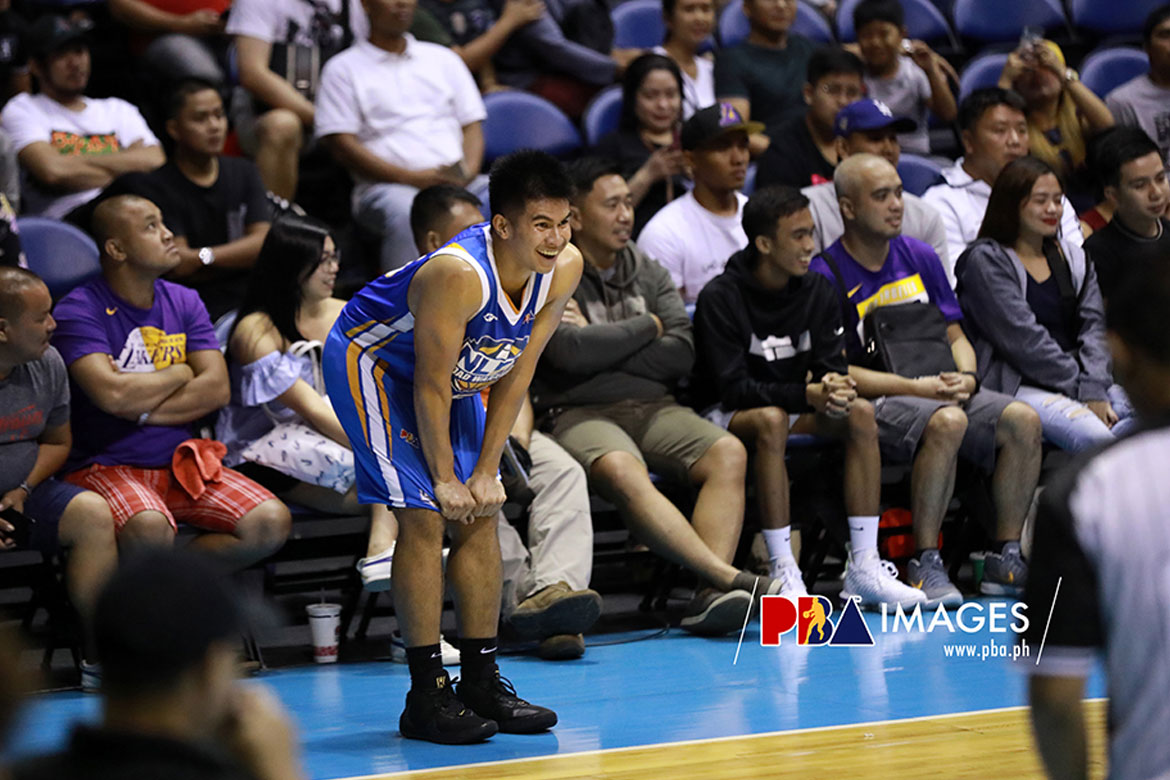 Poy Erram’s sudden trade from NLEX to TNT was like a business venture that did not go as planned.

That’s how Kiefer Ravena put it after the Road Warriors bid goodbye to the 6-foot-8 slotman following the PBA’s approval of the three-team trade that sent Erram to the TNT KaTropa.

Erram arrived to the Road Warriors in 2018 via three-team trade involving Blackwater and TNT. Coincidentally, the very same teams were involved in the recent deal that brought him to the KaTropa.

That trade saw NLEX send Abu Tratter and Paul Desiderio to the Elite for the athletic slotman. The two were the Road Warriors’ first-round picks of that year’s Rookie Draft.

Erram arrived at a team that was then dealing with the suspension of Ravena, then the second ACL injury of Kevin Alas early in the season, but hopes were high for them looking ahead.

A complete NLEX crew would be a contender for the 2020 Philippine Cup, which many now view as an open race following the injury of June Mar Fajardo and Greg Slaughter’s sabbatical.

But now, Erram has gone. And that will be another challenge for NLEX, which got Tony Semerad, Rabeh Al-Hussaini, and Blackwater’s 2020 first-round draft pick and a 2021 second-rounder in the trade.

The Road Warriors will now simply have to work things out now minus the reigning PBA Press Corps Defensive Player of the Year, and look at the positive side of things.

The team seems to have regressed without Erram, but for Ravena, NLEX now has a crew similar to the one that reached the 2018 Philippine Cup semifinals.

But this time, it has the likes of Jericho Cruz and vastly-improved guys like Ken Ighalo and Philip Paniamogan.

“This is somewhat similar to the lineup we had during my rookie year. Wala naman si Poy nun eh,” Ravena recalled.

“Ngayon nadagdagan pa si Jericho, si Philip, si Ken, tsaka si Bong, talagang ang laki ng improvement. We went to the semifinals without Poy. Maybe we can do it without him again.”