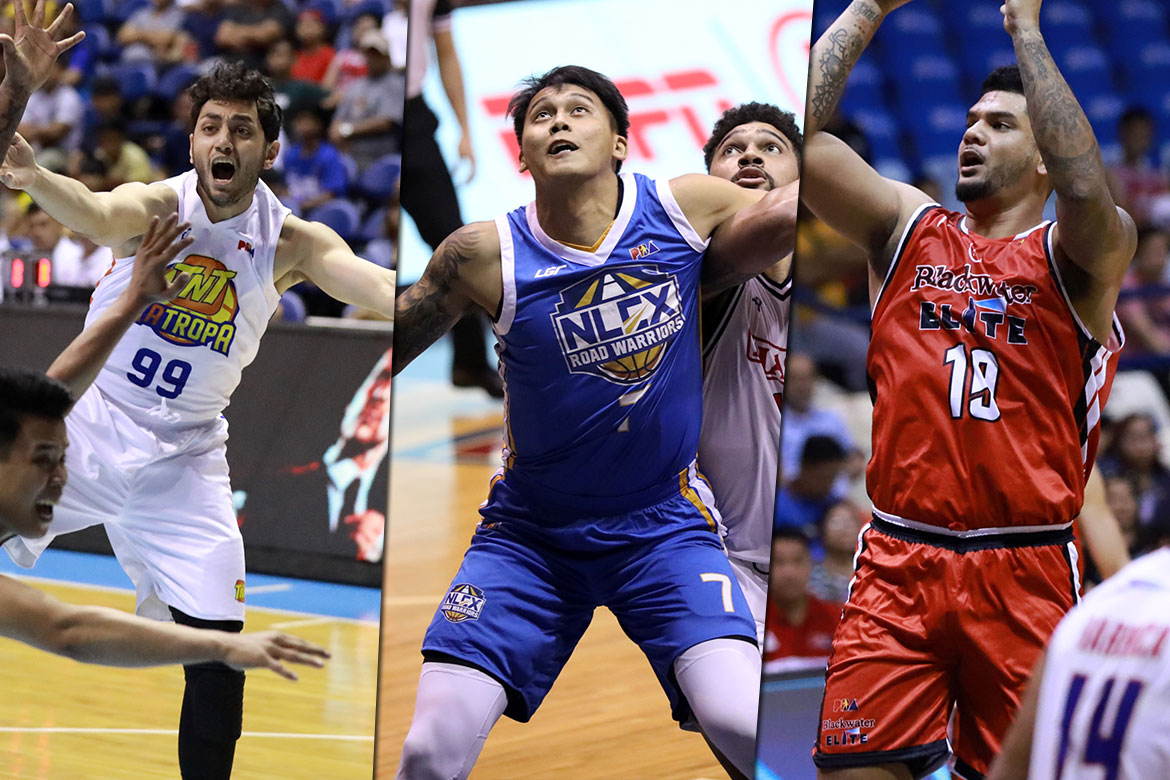 Finally, the PBA has greenlit the deal that will send Poy Erram to TNT.

In a report by Gerry Ramos of Spin.ph on Friday, the league approved the complicated three-team deal that underwent many revisions since its proposal last February 17.

The report added that the trade was signed on Thursday, just nine days before the league’s 45th season opens.

In the approved deal, Blackwater got Erram from NLEX in exchange for Anthony Semerad, center Rabeh Al-Hussaini, a 2020 first-round draft pick, and a 2021 second-round pick.

The Elite then shipped the 6-foot-7 Erram to the KaTropa for incoming fourth-year guard Ed Daquioag, as well as big men Marion Magat and Yousef Taha, and future first-round picks.

Al-Hussaini and Taha were not part of the initial proposal until the trade committee sought for revision.

This now officially marks the return of the vastly-improved Erram to the flagship MVP Group franchise, who drafted him in 2013. He was only there for 10 months as a practice player, however.

Erram’s return to TNT is a huge boost to the Texters’ frontline that also features the versatile Troy Rosario as well as Kelly Williams, Harvey Carey, Ken Bono, and Frank Golla.

This trade has also paved the way for a reunion of sorts for Al-Hussaini and Daquioag.

Meanwhile, Daquioag will reunite with Mac Belo, Mike Tolomia, and coach Nash Racela in Blackwater. The quartet enjoyed a PBA D-League title together with Phoenix Accelerators in 2016.