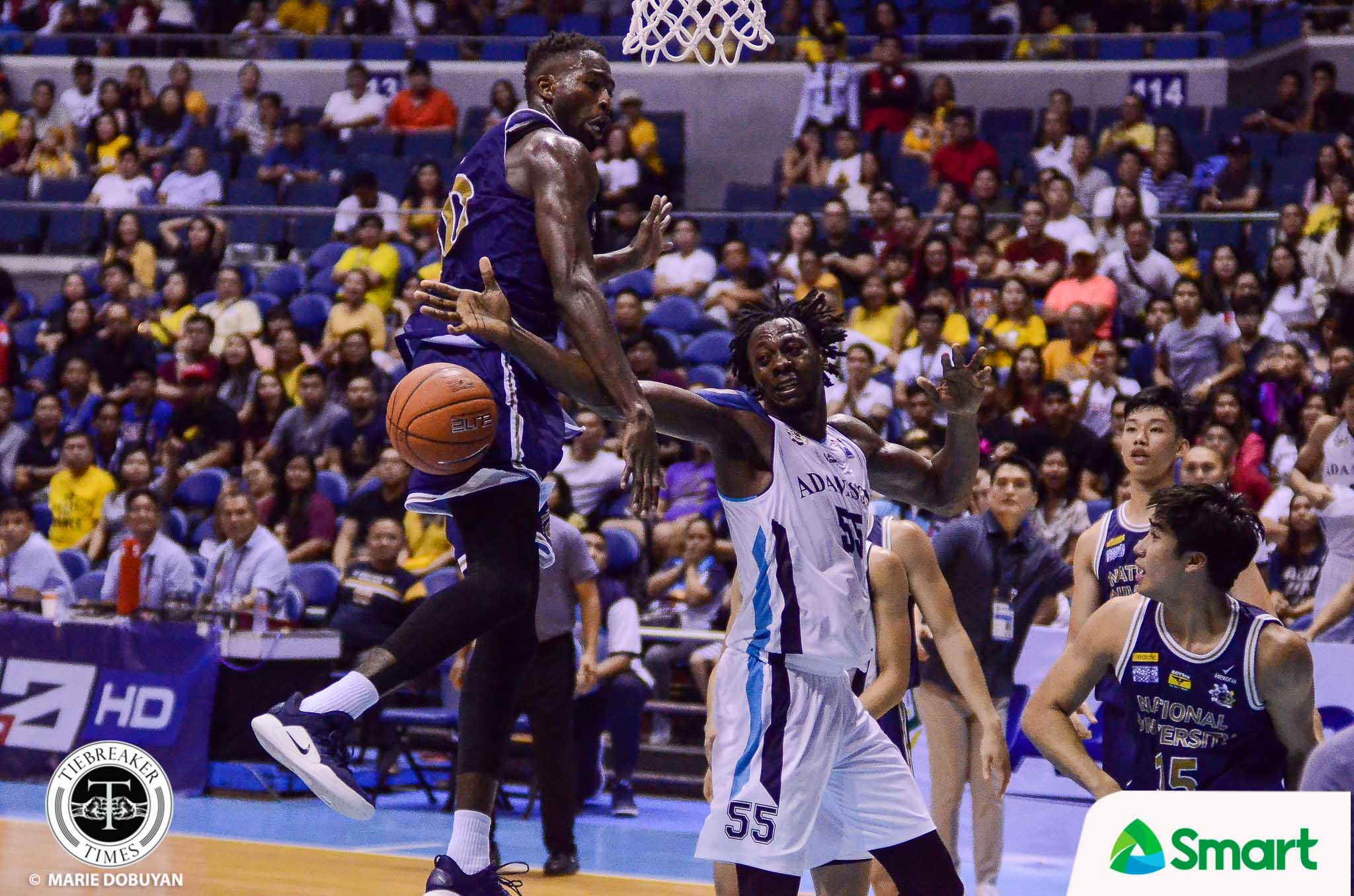 Lenda Douanga played just his second game in the UAAP on Saturday, but he already made it a memorable one.

The rookie big man from Congo hit the game-winning three-pointer at the buzzer to lift his Adamson University past National University in overtime, 84-83, for their first victory in Season 82.

“We don’t think that it was a lucky shot. It was a designed play, the last shot,” joked coach Franz Pumaren, since that triple was obviously a Hail Mary after NU checked all other options.

That game-winner capped off an impressive performance from Douanga. The UAAP first-timer finished with 26 points on a 50-percent shooting clip along with a game-high 19 rebounds and a block.

And it was a far different performance from the Soaring Falcons’ first game versus defending champions Ateneo Blue Eagles. There, Douanga only had seven points, while Adamson lost, 52-70.

Pumaren lauded how Douanga managed to adjust well following his first-ever game in the UAAP. 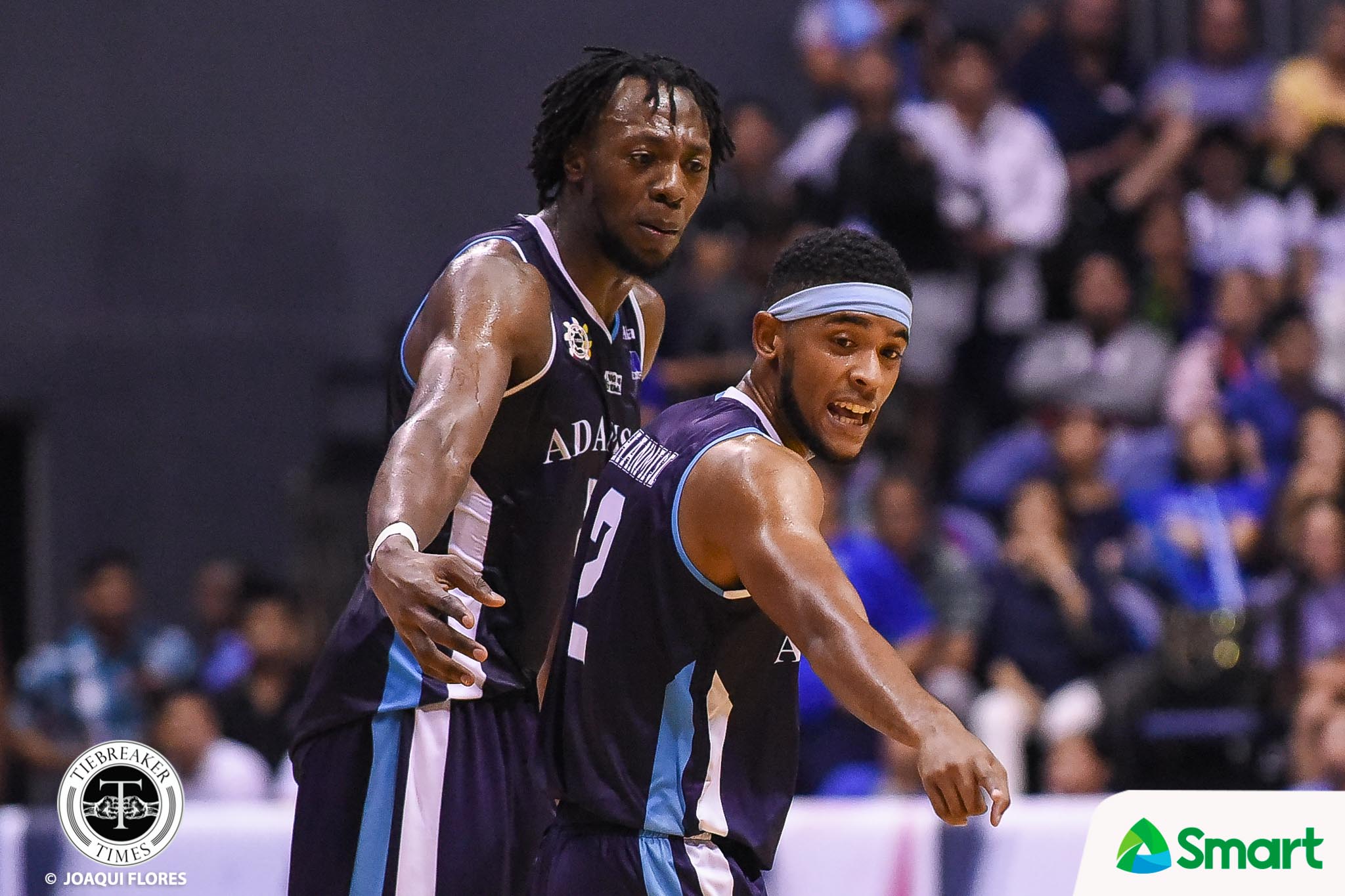 “You should understand, his performance against Ateneo, of course [Angelo] Kouame really had a big game. It was his first game also here in the UAAP,” Pumaren said.

“With all the limelight, with all the hype, it was really hard for him adjusting in his very first UAAP game. Look at his performance right now — he looked so relaxed, and I guess he really delivered.”

“He can help us on both ends of the floor right now,” added Pumaren, who’s now in his fourth year with Adamson.

Given how Douanga showed up Saturday, the decorated Pumaren feels it vindicates their decision to play the Congolese over the tried-and-tested Papi Sarr. Sarr still has one more year left before his eligibility ends, but Pumaren and the team opted to go younger this season to start off the rebuild. Adamson currently has eight rookies in its squad.

“If you look at our team right now, we’re slowly rebuilding the team. We’re composed of eight rookies. We want the transition to go smoothly. Papi has just one more year and we’re very thankful for all his services, for all his contributions.

“But with Lenda, we still have four more years after this. So the transition for the rebuilding is right on target. I guess the only downside with Lenda is his inexperience. But it showed tonight… He had a monster game with 26 points and 19 rebounds, [so] it showed probably why we chose him over Papi,” Pumaren said.

“But we’re very, very grateful to Papi for the last four years playing for Adamson,” added the champion coach.

Still, despite impressing in the victory – which hiked the Soaring Falcons’ win-loss record to 1-1 – Douanga said that he still needs to work on his defense.

“Defense. I have to play defense,” he said.