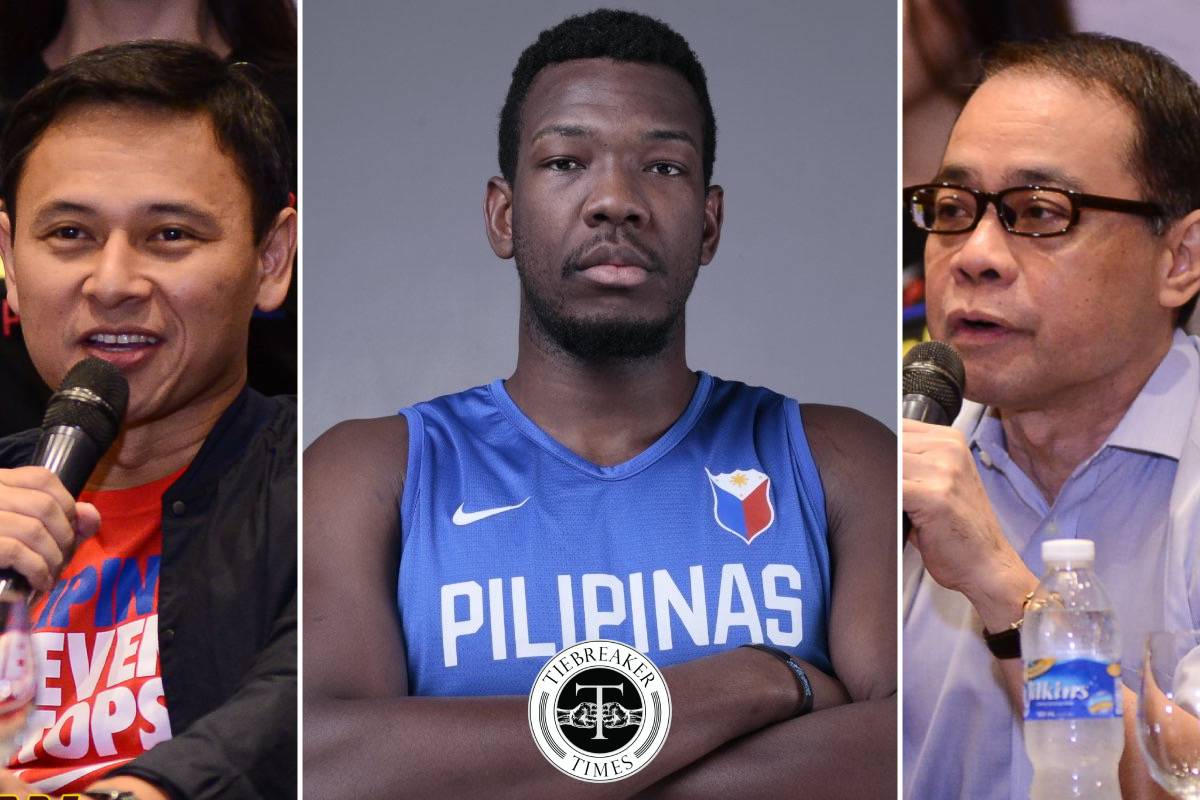 For the past year, Senator Sonny Angara and Representative Robbie Puno have been hard at work in trying to get Angelo Kouame’s naturalization fast-tracked.

And on Monday evening, their hard work came into fruition as Kouame was granted Philippine citizenship through naturalization as Republic Act No. 11543 was signed by President Rodrigo Duterte.

Grateful are the two lawmakers as the goal of having the 6-foot-11 big man play for Gilas in both the FIBA Asia Cup and Olympic Qualifying Tournament has been achieved.

“We thank President Duterte for signing into law the naturalization bill for Ange Kouame. I together with the SBP are excited for Kouame to officially join our Gilas Pilipinas as they prepare for the Tokyo Olympics qualifiers, the FIBA Asia Cup qualifiers, and other tournaments,” said Sen. Angara, the chairman of SBP.

“All our hard work has finally paid off and finally, we’ll get to see Ange with Gilas Pilipinas for the upcoming OQT. Of course, I thank the President and our colleagues from Congress and the Senate for recognizing the potential of Ange Kouame as a member of our national basketball team. His naturalization also comes at such an opportune time and I am excited to see how his presence will change the game for Gilas this year,” added Rep. Puno, the federation’s vice chairman.

Rep. Puno was the principal sponsor of House Bill no. 8632, which passed congress last February 16, while Sen. Angara authored Senate Bill no. 1892, which was approved last March 15.

Puno, who has been instrumental in the naturalization of previous Gilas Pilipinas players, namely former Los Angeles Lakers draftee Marcus Douthit and NBA veteran Andre Blatche, has also called for a pool of naturalized players to be made available for Gilas Pilipinas.

For UP product Angara, he is confident that Kouame can lead Gilas to greater heights just like what he did to Ateneo.

“Kouame will definitely beef up our talented Gilas squad and bring with him the hard work and tenacity that has helped deliver championships to Ateneo in the UAAP,” said Angara.

“With the likes of Kai Sotto and Dwight Ramos also committing to the national team, I am very optimistic about our chances in future international basketball tournaments.”