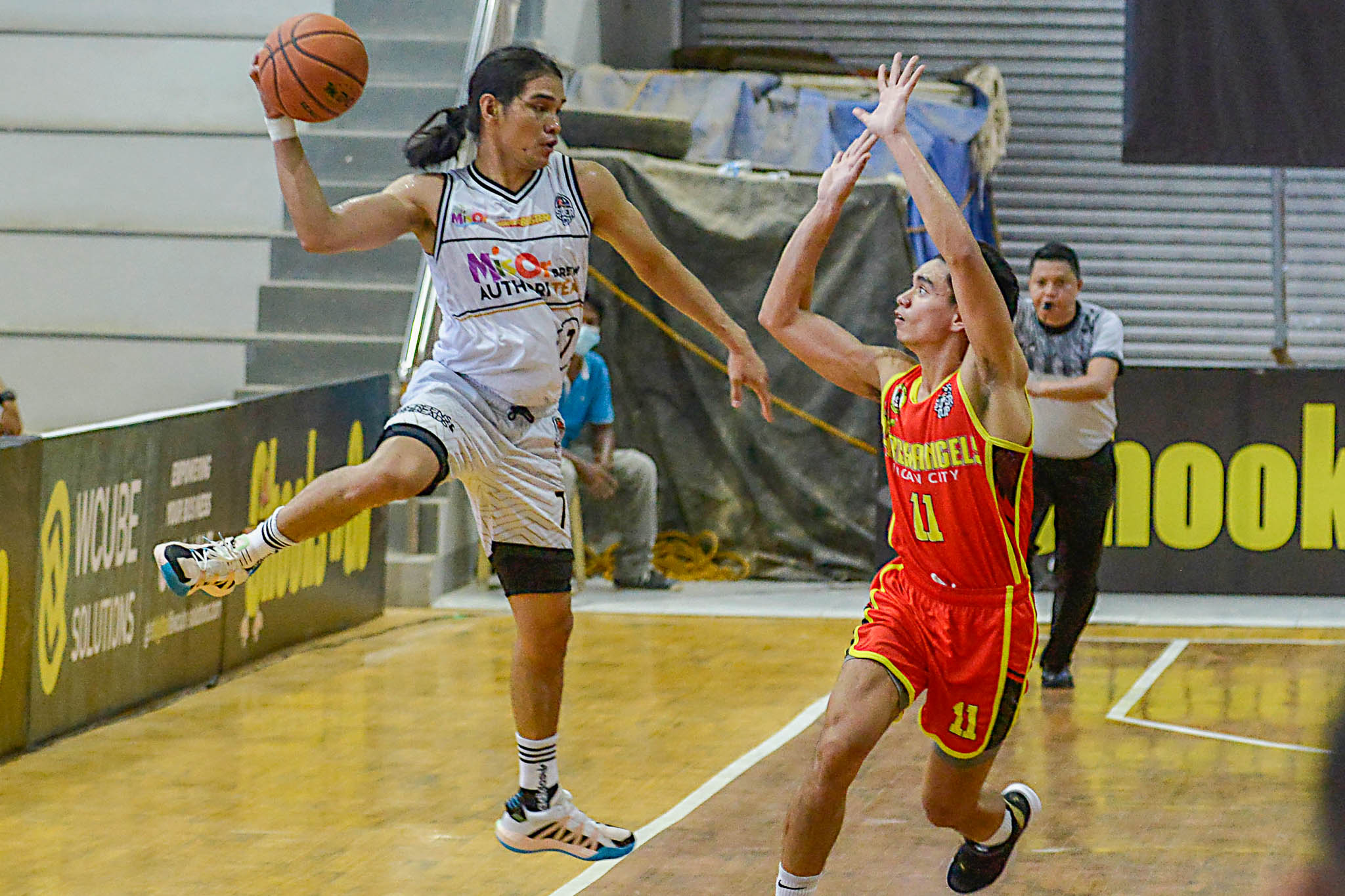 But Lester Tamayo made it a one possession ballgame after five straight points, 64-67, with just 43.4 ticks left.

However, Wilson Baltazar and Arben Dionson could not make their three-pointers in the ensuing plays to give MisOr its maiden win.

“Iligan is younger than us. Hindi tayo pwedeng makipagsabayan sa kanila. I hope my players didn’t get insulted pero sabi ko you are veterans, you are experienced but you are not young anymore,” MisOr head coach Vis Valencia on his team’s comeback.

Joseph Sedurifa led the fightback for Brew Authoritea with 16 points — including eight in the fourth period — alongside eight rebounds, four assists, and a steal to even their record to 1-1.

Andoy Estrella kept MisOr afloat in the first half, scoring all of his 13 points there while Sarangay tallied nine markers and six boards. Jason Ballesteros also grabbed 10 boards.

After being limited to just 27 points in the first two frames, the Brew Authoritea displayed their offensive arsenal in the fourth canto where they made 27 markers.

Moreover, despite shooting just 29-percent from the field, MisOr attempted a whopping 43 free throws and made 27. Iligan, a team that committed 28 fouls in the contest went 9-of-17 from the charity stripe.

Baltazar was the high man for Iligan with 15 points and five rebounds while Dionson had 12 as they dropped to 0-2.

Brew Authoritea will next face JPS Zamboanga City on Saturday, 2 pm. Meanwhile, Iligan targets its first win on Wednesday, 2 pm against ALZA Alayon, the re-play of the cancelled game last Friday due to slippery floor.