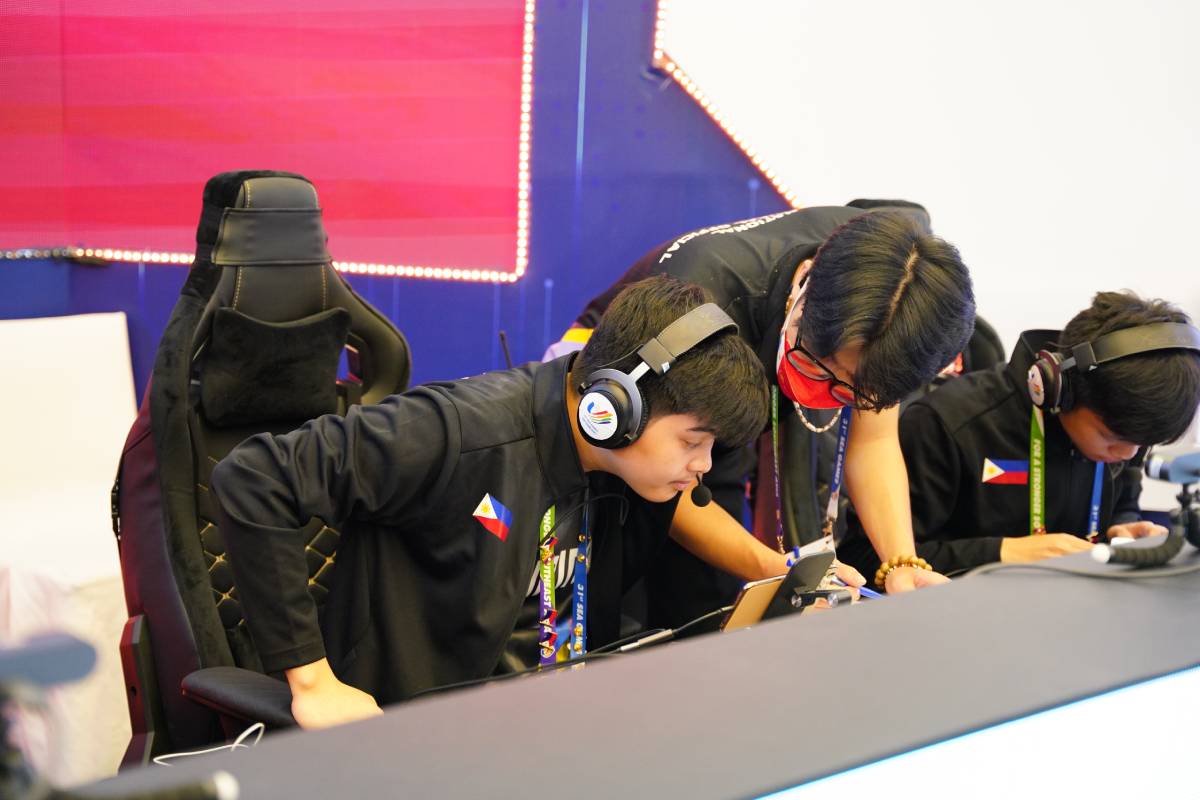 SIBOL Mobile Legends: Bang Bang completed its sweep of Group A after dispatching Myanmar, 2-0, to barge into the semifinals of the 31st Southeast Asian Games, Thursday.

The Filipinos ended the group stage with nine points via a perfect 6-0-0 standing. SIBOL is now a win away from being assured of a silver finish.

Danerie “Wise” Del Rosario’s (Baxia) jungling prowess was on full display in Game One, securing all the Cryoturtles while also snatching several buffs from Myanmar’s jungle.

The Blacklist International jungler delivered three kills and eight assists without a death in the 14-4 Game One domination in just 14 minutes and four seconds.

Dominic Soto (Masha) also played a huge role in the win, shutting down Gumi’s Beatrix all throughout the match. He finished with a kill and six assists.

Myanmar looked like it was about to score an upset against the Philippines in Game Two, but the latter, despite trailing in the kills department, managed to even the economy after a Luminous Lord take past the 19th minute.

From there, the Filipinos secured the next Luminous Lord and went for the game-ending siege in the 24th minute.

SIBOL will face the winner of the Group B tiebreaker match against Vietnam and Singapore in the semifinals on Thursday.