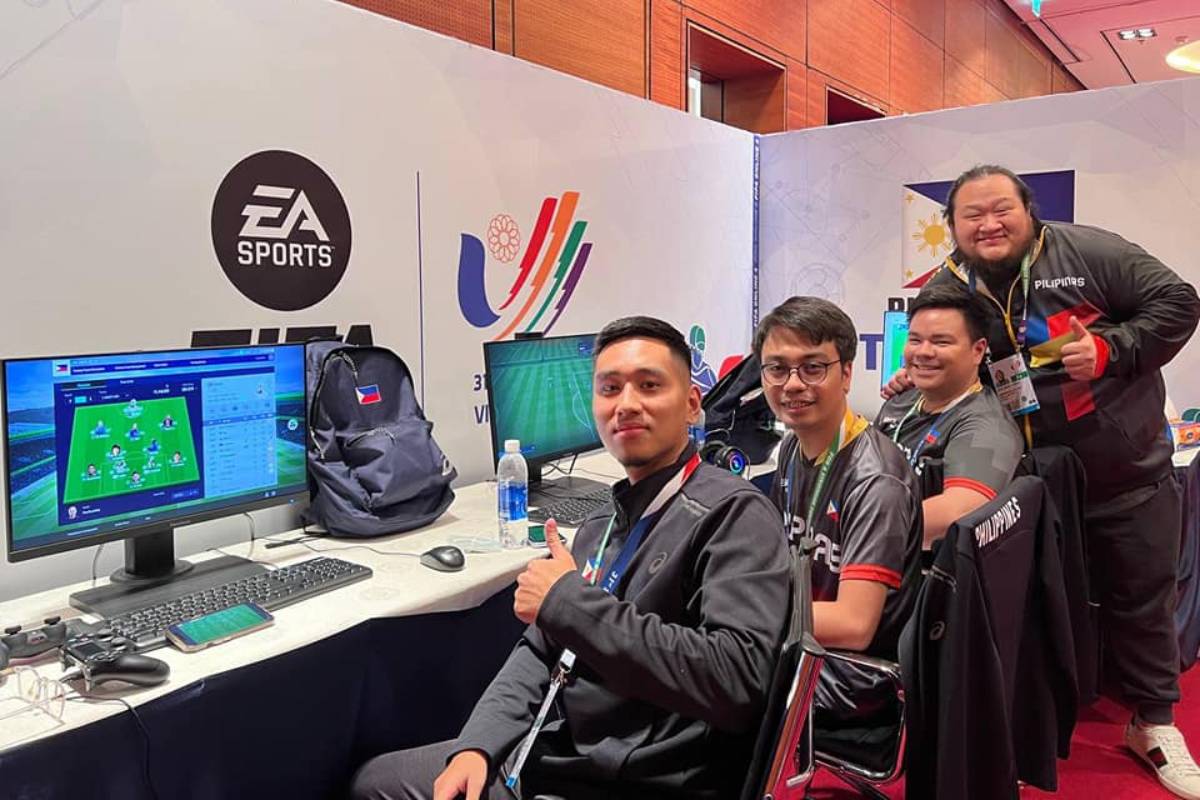 SIBOL’s FIFA Online 4 and Men’s Wild Rift teams bowed out of the 31st Southeast Asian Games following a disappointing campaign that saw both squad finish without a win, Saturday at the Vietnam Conventional Center.

The Men’s Wild Rift squad suffered twin losses to Malaysia and Thailand in the three-team Group B to finish with a 0-4 slate at the last spot.

Thailand topped the group with an immaculate 4-0 record while Malaysia settled for the second seed with a 2-2 win-loss standing. Both teams have advanced to the semifinals.

Slotted in Group B along with Malaysia and host Vietnam, SIBOL ended its campaign in last place.