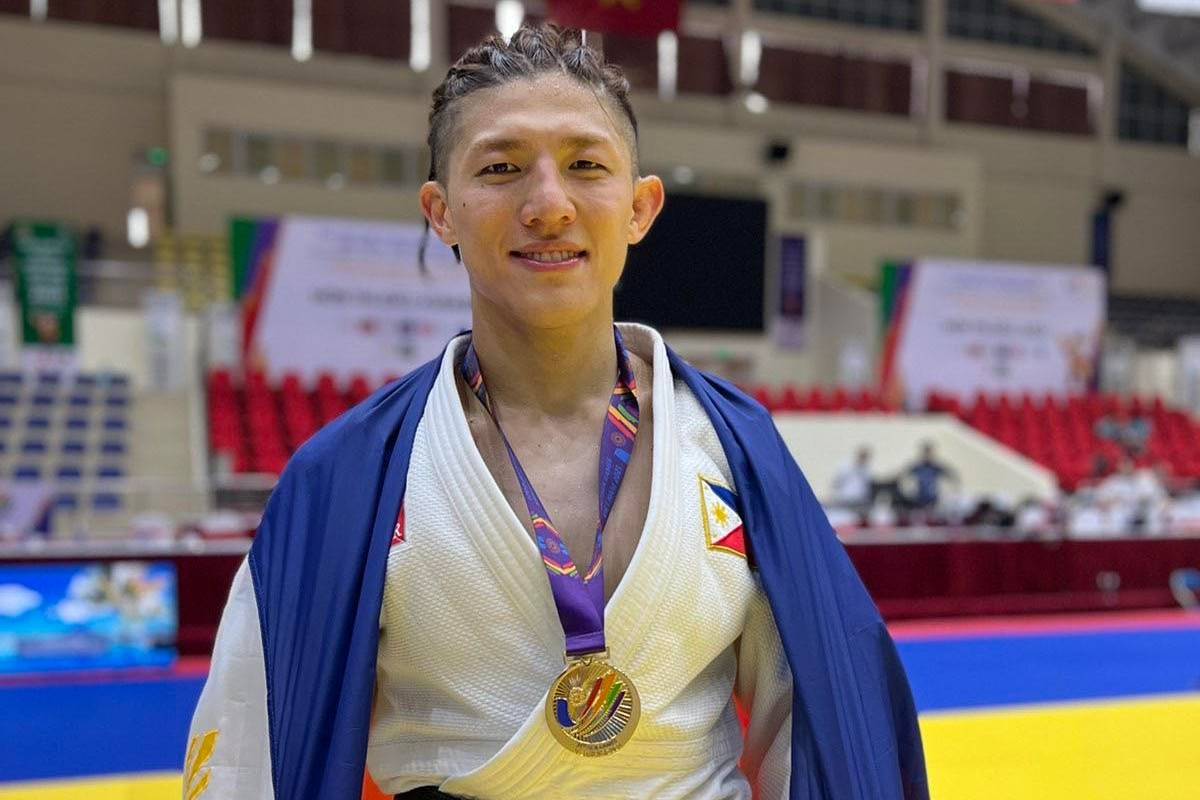 Shugen Nakano remained on his throne.

The Filipino-Japanese judoka was able to eke out a 1-0 victory over Vietnam’s Truong Hoang Phuc in the 31st Southeast Asian Games’ minus-66 kilogram division in men’s judo, Friday at Hoài Đức District Sporting Hall.

Shugen, whose brother Keisei lost in the minus-73kg final yesterday, scored a waza-ari via a kuzure kata guruma at the 3:08 mark.

It was enough to hold on to gold as the hometown bet failed to execute any technique that could deny the Filipino.

The 25-year-old opened the day with a semifinal win over Kimheng Vorn of Cambodia, taking the match on waza-ari awasete ippon.

Nakano scored his first waza-ari after a successful kneeling seoi nage of the Cambodian, 40 seconds into the contest. He then followed it up with 1:18 minutes left in the clock with another waza-ari, this time with kosoto gake to advance to the final.

This is Shugen Nakano’s second-ever gold in the regional meet, defeating Indonesia’s Budi Prasetiyo in 2019.

Khrizzie Pabulayan also added a silver into the haul with a final loss to Vietnam’s Nguyen Thi Thanh Thuy off an osaekomi with 1:50 left in the clock.

The University of Santo Tomas product went into the gold medal match with two successive wins, with the first win over Indonesia’s Maryam Maharani going into the golden score and ended with the Filipino getting the score with an uchi-mata, 2:31 into the round.

Pabulayan then scored twice in the semifinal against Myanmar’s Lar Aye Mar. She successfully threw the Burmese with an uchi-mata before following it up with a pinning technique for the finish with 1:47 still on the clock.

The other male judoka in the campaign for the day, Bryn Quillotes, ended his campaign in joint fifth.

He won over Myanmar’s Oh Sai Saing Lea in the first round but suffered back-to-back losses against Vietnam’s Chu Duc Dat in the semifinals and Muhammad Lubis in the bronze medal match. 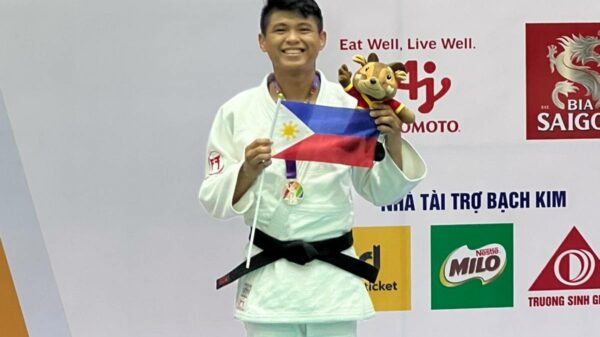 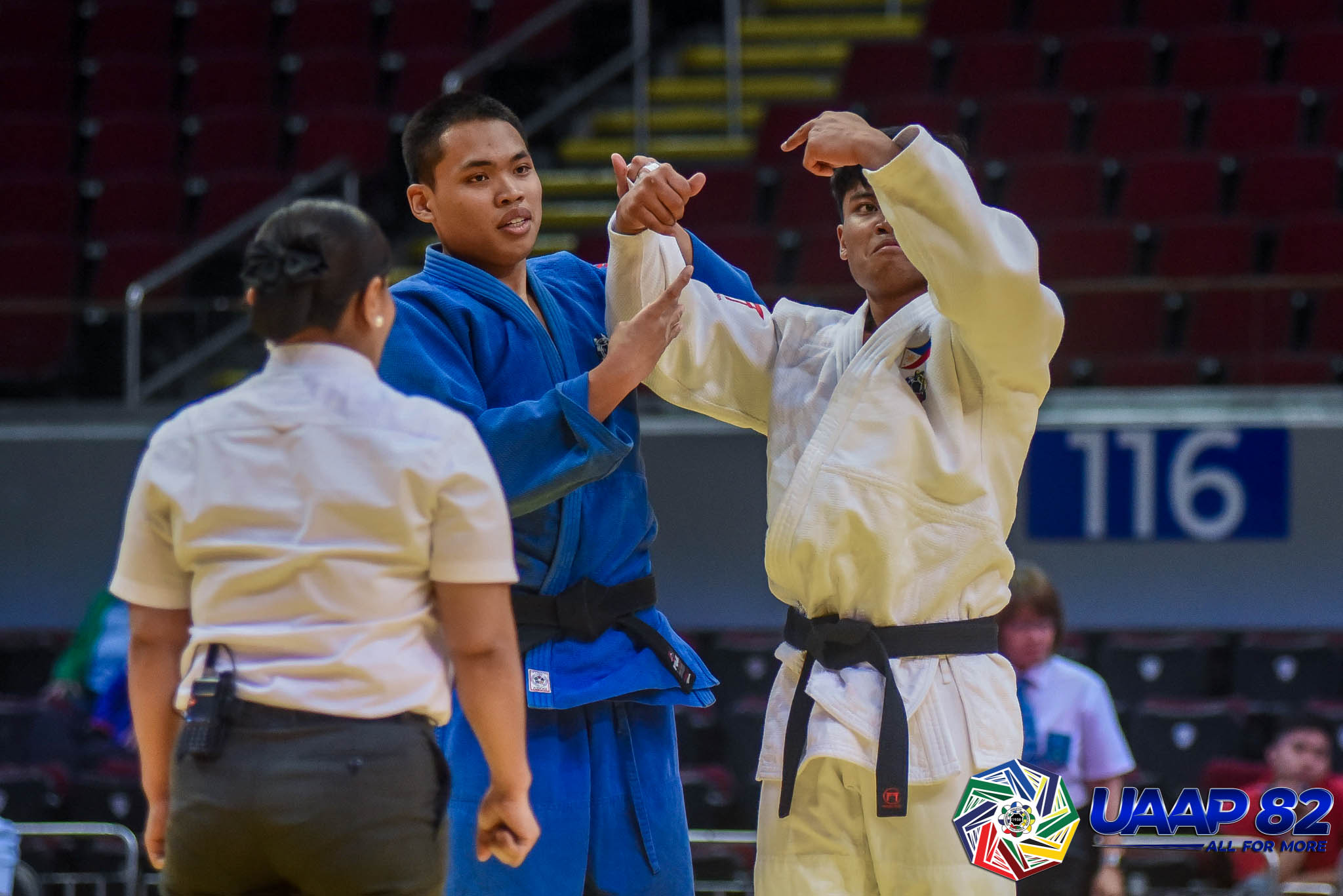 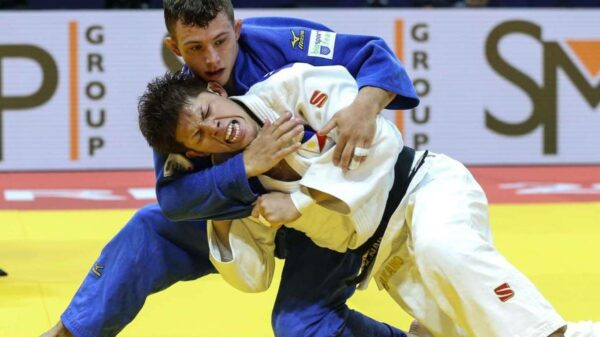 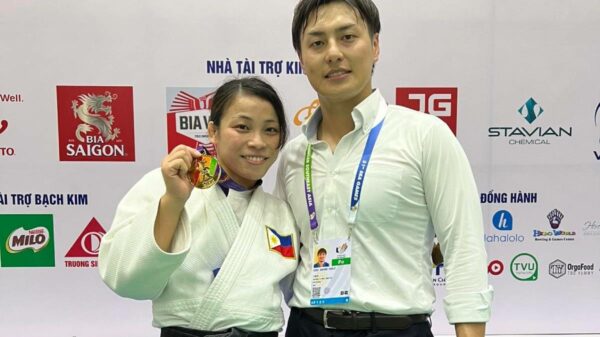 Kiyomi Watanabe was on the back foot the entire time and absorbed a loss off Brazil’s Alexia Castilhos in the second round of the... 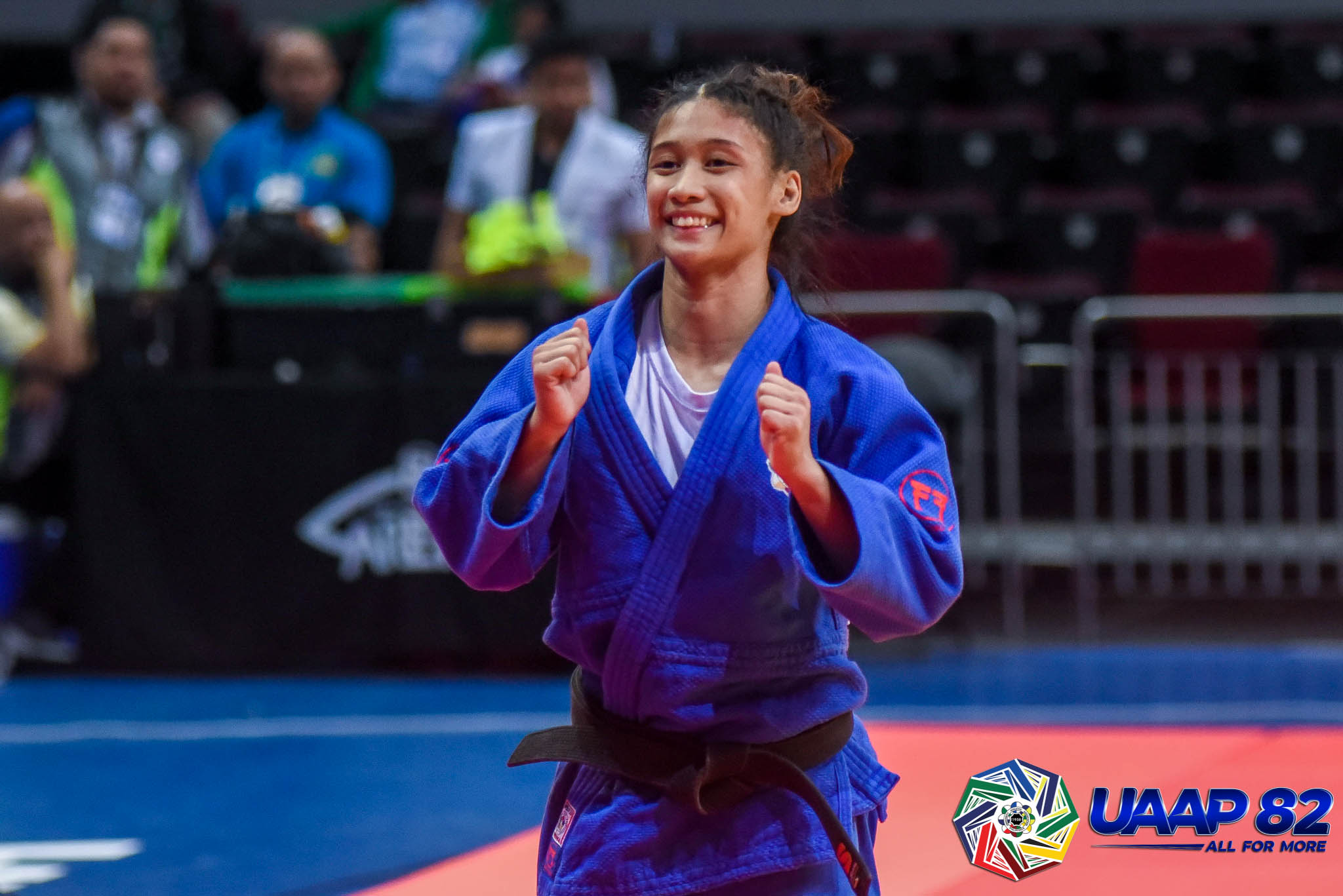