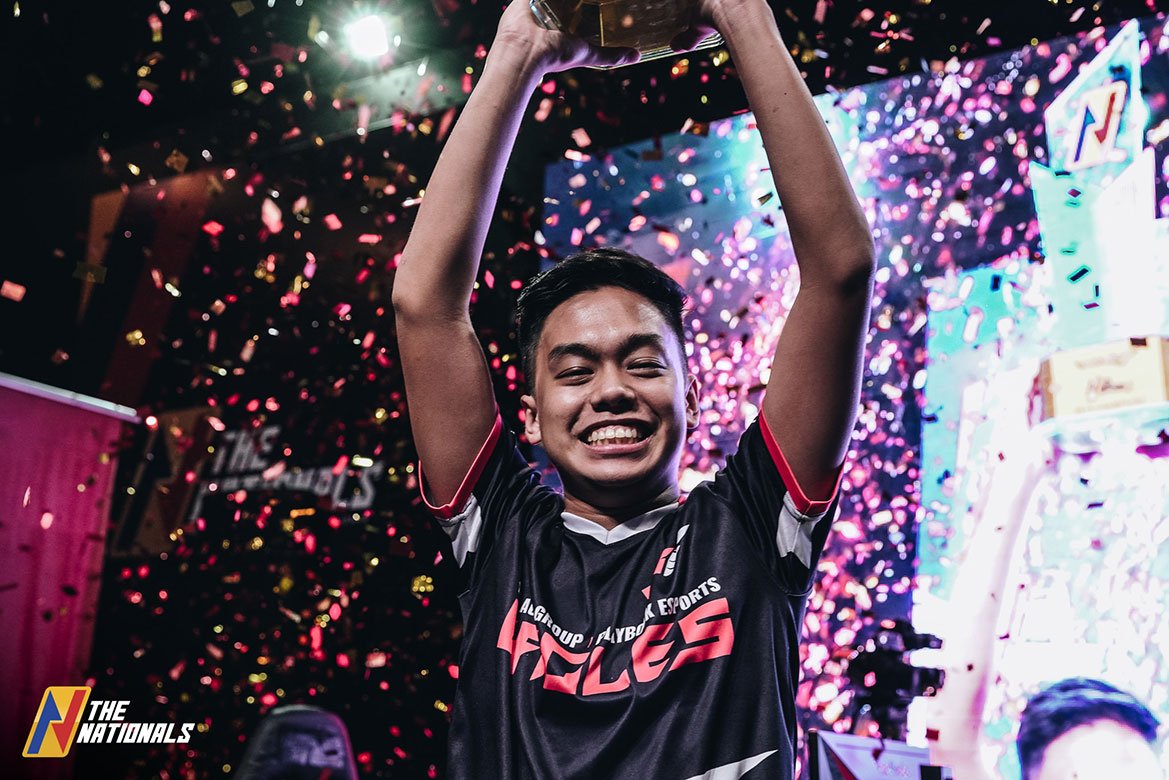 After all, he was so close to locking up that coveted gold medal for the Philippines.

Coming from the far end of the lower bracket, AK rose up and booted out fellow Filipino bet and LPE teammate Andreij “Doujin” Albar for the right to face Nopparut “Book” Hempamorn of Thailand in the finale.

The 19-year-old AK started strong, escaping the Akuma mirror match in Game One to draw first blood against the Thai. But Book gathered his bearings in time to win two consecutive Akuma mirror matches, taking a commanding 2-1 advantage over AK.

Playing with his back against the wall, AK summoned his best pick in Shaheen. He then managed to send the series to a winner-take-all Game Five.

The local Tekken star banked on Shaheen once again the do-or-die match. Book’s Akuma was blazing hot, though, bagging two-straight rounds to put the Filipino on the edge. AK salvaged the third round to survive, but an excellent fourth round from Book took the fight out of AK.

It was a revenge game of sorts for Book, whom AK defeated in the semifinals of the Tekken 7 World Tour 2019 Last Chance Qualifier just a few days before the SEA Games.

When the match ended, AK burst into tears, knowing the chance to give his country the gold had slipped from his hands. Sibol Tekken 7 team manager Ron “Hot_E” Muyot and Doujin were seen comforting a devastated AK.

Though AK admitted that the heart-breaking loss still hurts to this day, he believes it helped him grow as a player. More so, it spurred him to capture his fourth The Nationals Tekken crown last Saturday.