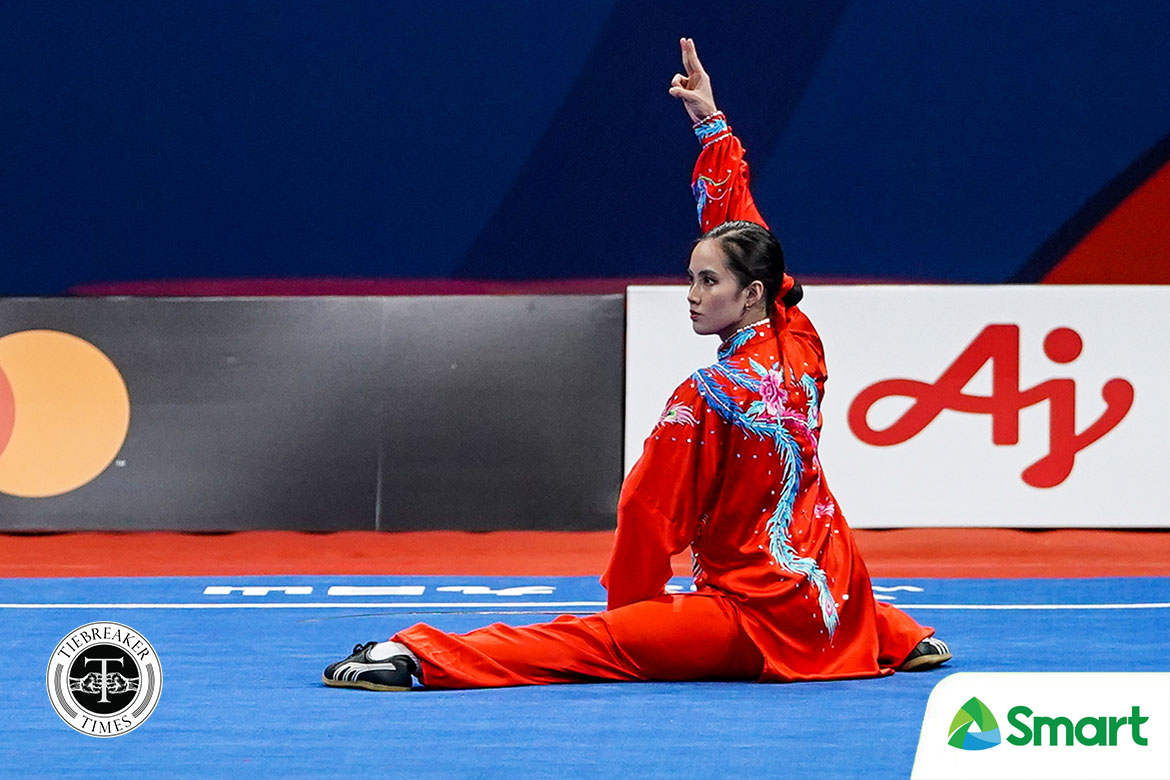 The 23-year-old wushu standout could not complete a three-peat bid in the women’s taolu taijiquan. She ended with the silver in the 31st Southeast Asian Games, Saturday at Cầu Giấy Sporting Hall in Hanoi, Vietnam.

Wong previously took the event’s title in the 2017 and 2019 editions of the biennial Games. She managed to score 9.69, only to be bested by Indonesian Alisya Mellynar’s 9.71 for the gold.
Malaysia’s Sy Xuan Syndey Chin rounded the podium with 9.68.

Jones Inso also failed to duplicate his silver medal finish from the previous day’s taijiquan and 2019’s taijijian. He finished in bronze this time with 9.70 behind Singapore’s Jun Kai Chan’s 9.72 and Indonesia’s Nicholas’ 9.71.

Daniel Parantac ended with 9.45 in seventh place in the event.

Thorton Quieney Lou Sayan finished in seventh place as well, but in the men’s taolu nanquan with 9.39.

Johnzeth Gajo rounded the day for the wushu artists with a fourth-place effort of 9.68 in men’s daoshu and gunshu, missing the podium by a hair as Sinagpore’s Jowen Si Wei Lim ended with the bronze and 9.69. 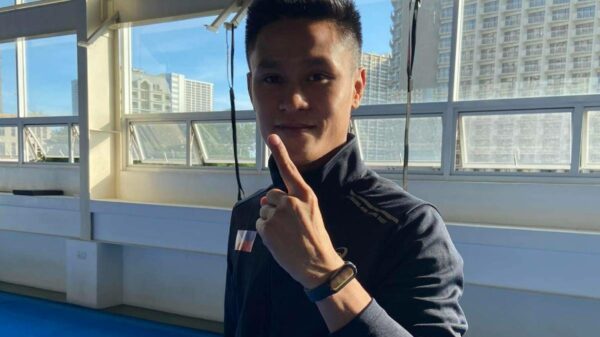 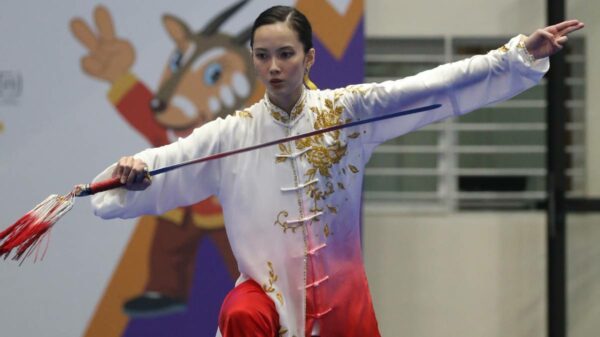 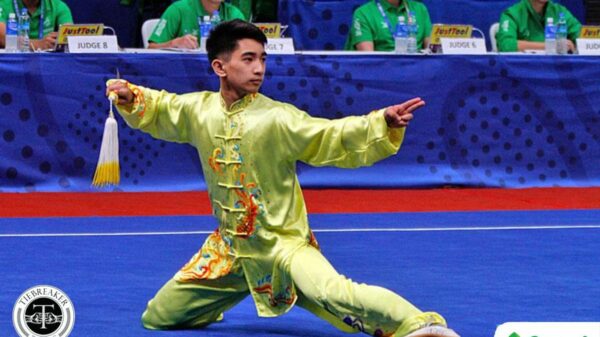 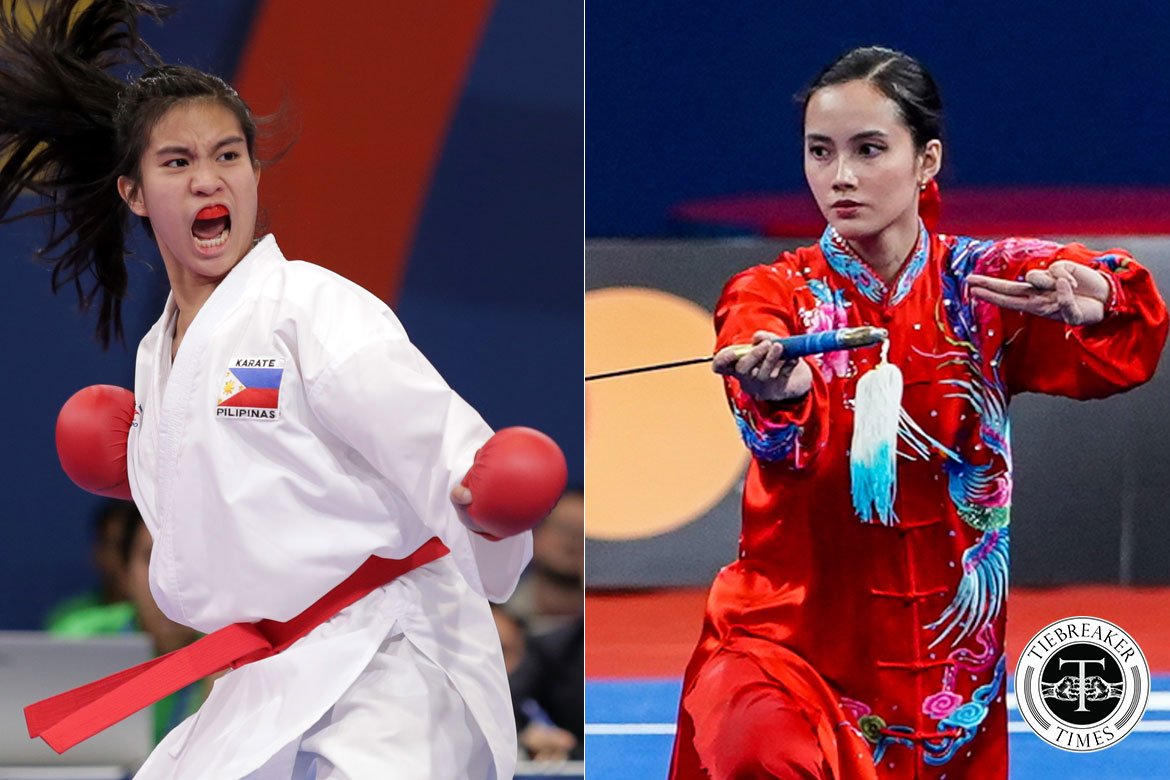 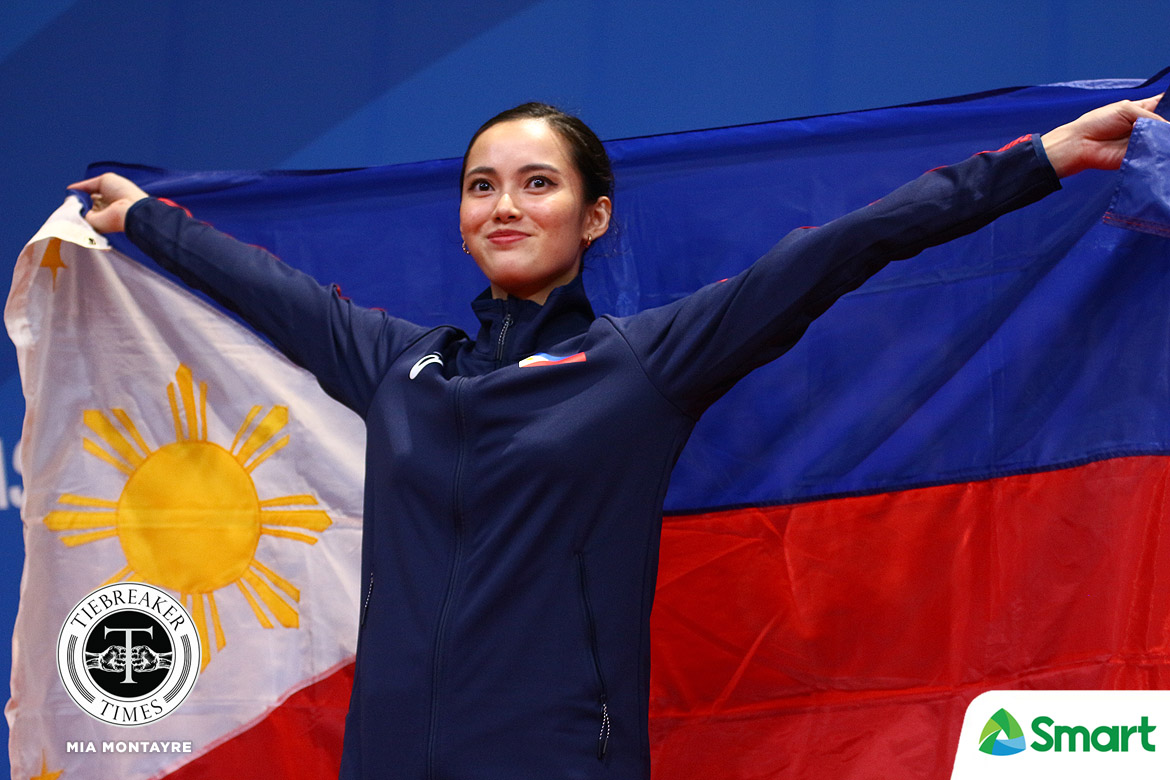 Even after winning the gold medal in the 30th Southeast Asian Games’ Women’s Wushu Taijiquan event last Sunday, Agatha Wong’s only aim was consistency.  This,... 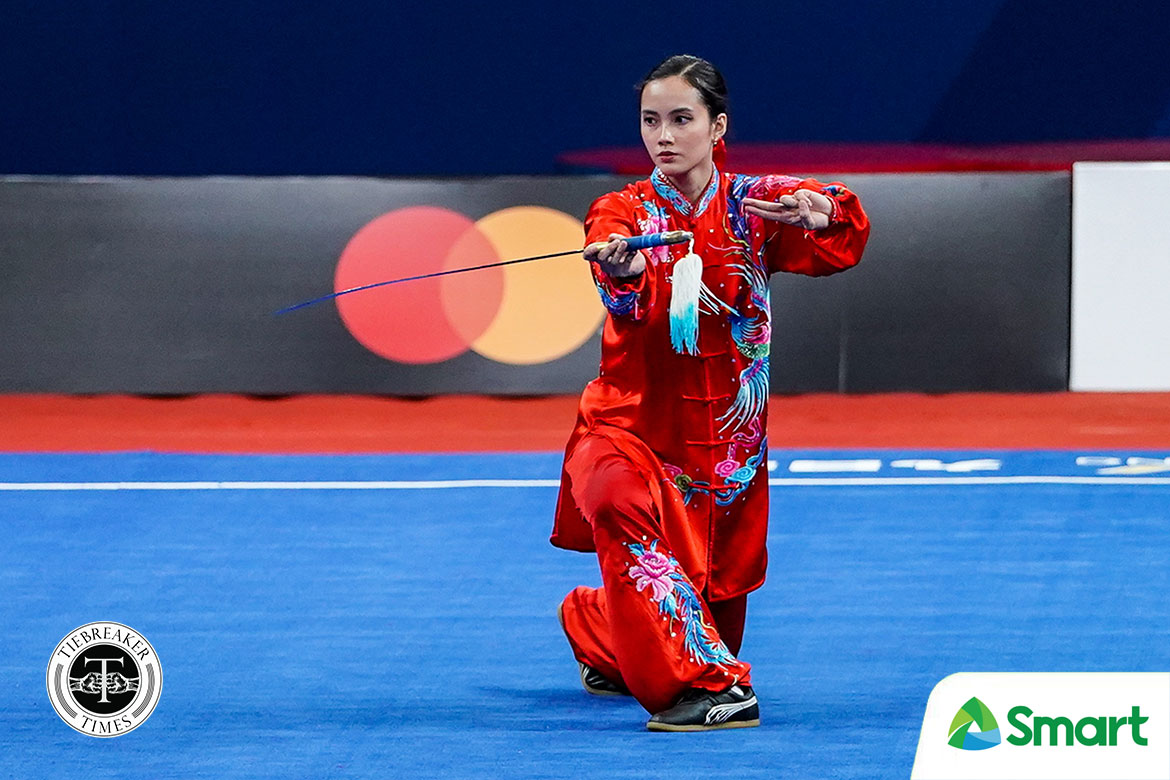 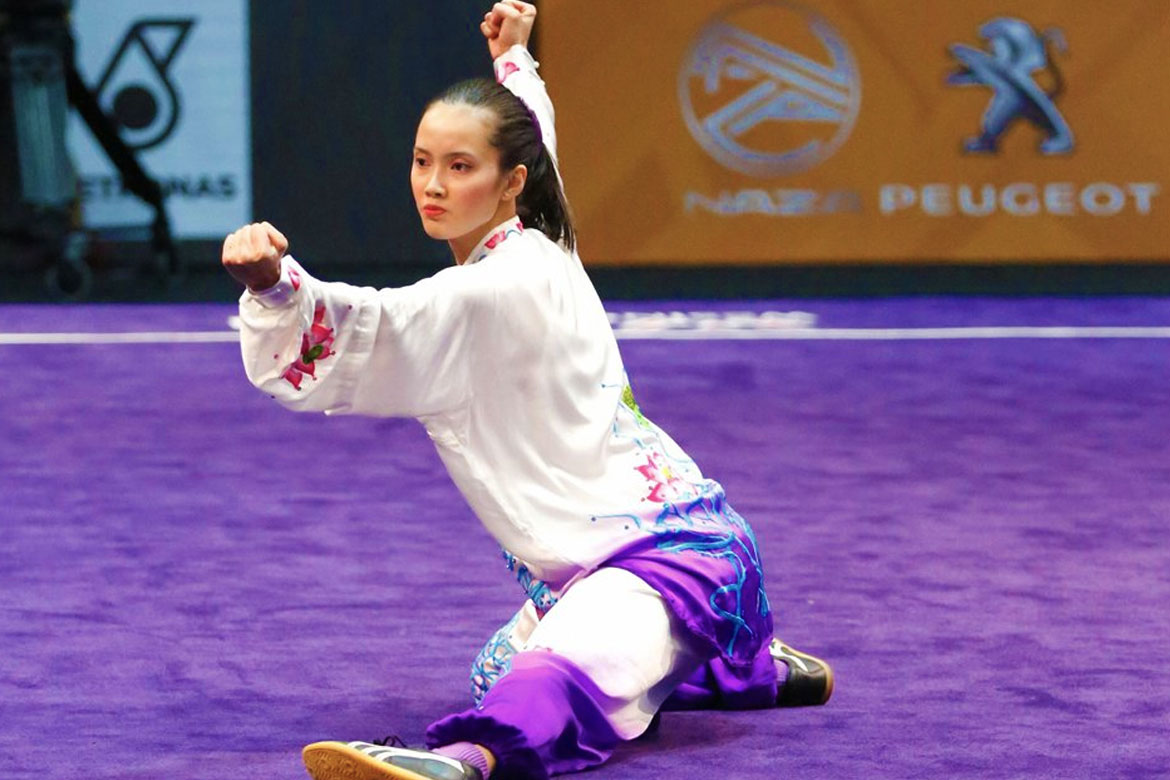