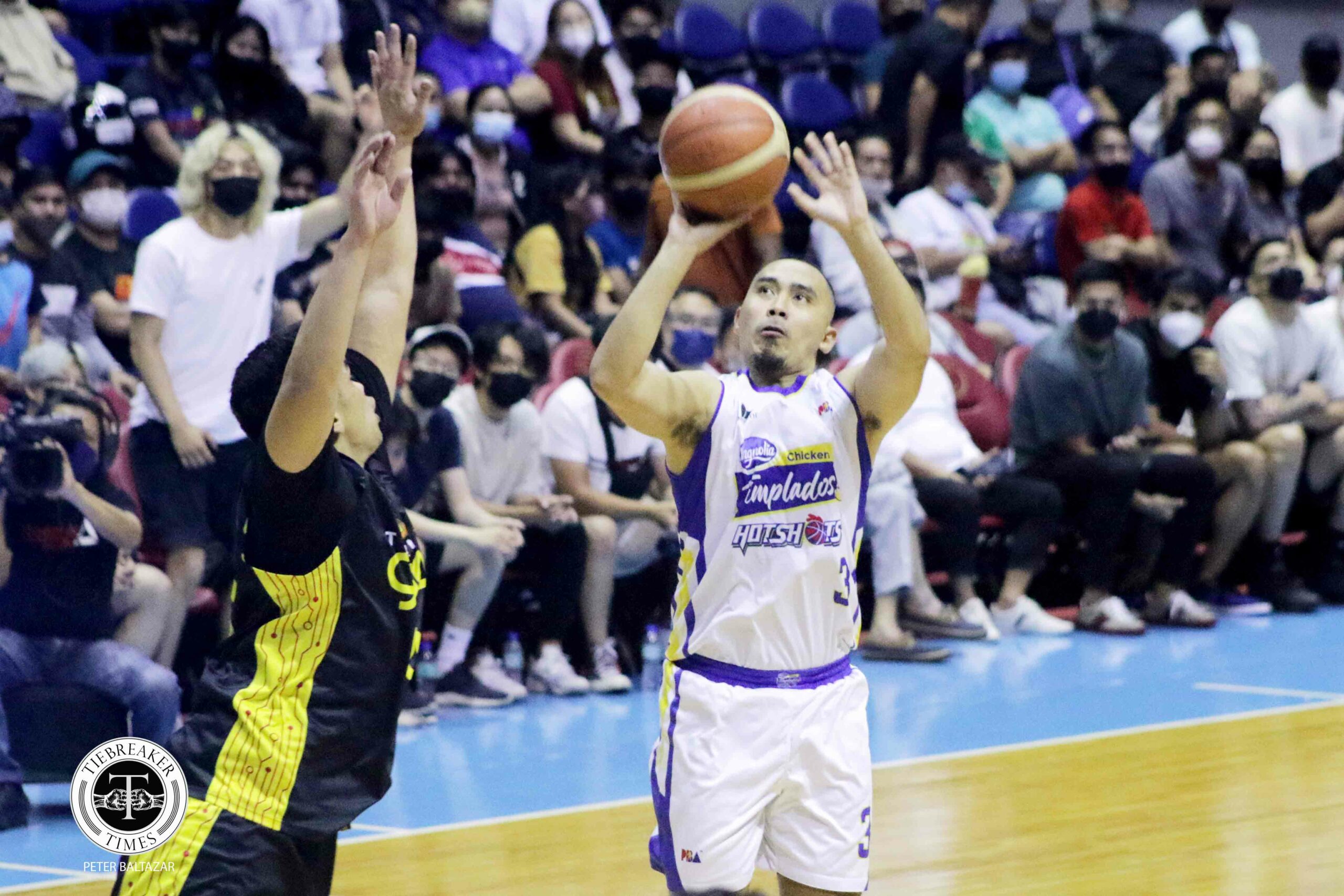 The 33-year-old hasn’t been the usual offensively with only 28 points to his name across the series’ first three games – an output he can easily attain in one outing. Instead, he’s trying to limit Tropang Giga counterpart Roger Pogoy.

It all began when the former national team mainstay turned in 23 points on a 46.7-percent clip alongside five assists. That then helped the flagship MVP Group franchise take Game One last Wednesday by way of a 108-96 victory.

And Lee has been doing his assignment commendably. He helped limit Pogoy to just 11 points in Game Two, and only allowed the 2017 Rookie of the Year to score a measly seven points in Game Three on Sunday.

Unfortunately, Pogoy and TNT had the last laugh in Game Three as they took a 93-92 win to build a 2-1 lead in the best-of-seven series.

Lee lamented missing the services of Calvin Abueva and Ian Sangalang late in the match as both of his fellow stars fouled out.

The Hotshots still had an opportunity even without the two when Mark Barroca’s lay-up gave them the 92-90 lead with 9.8 seconds left, but Jayson Castro dashed their hopes when he hit a triple to win it for the Tropa.

Tough, indeed, to lose in such a manner but Lee and the rest of his squad are keeping their heads up heading into Game Four.