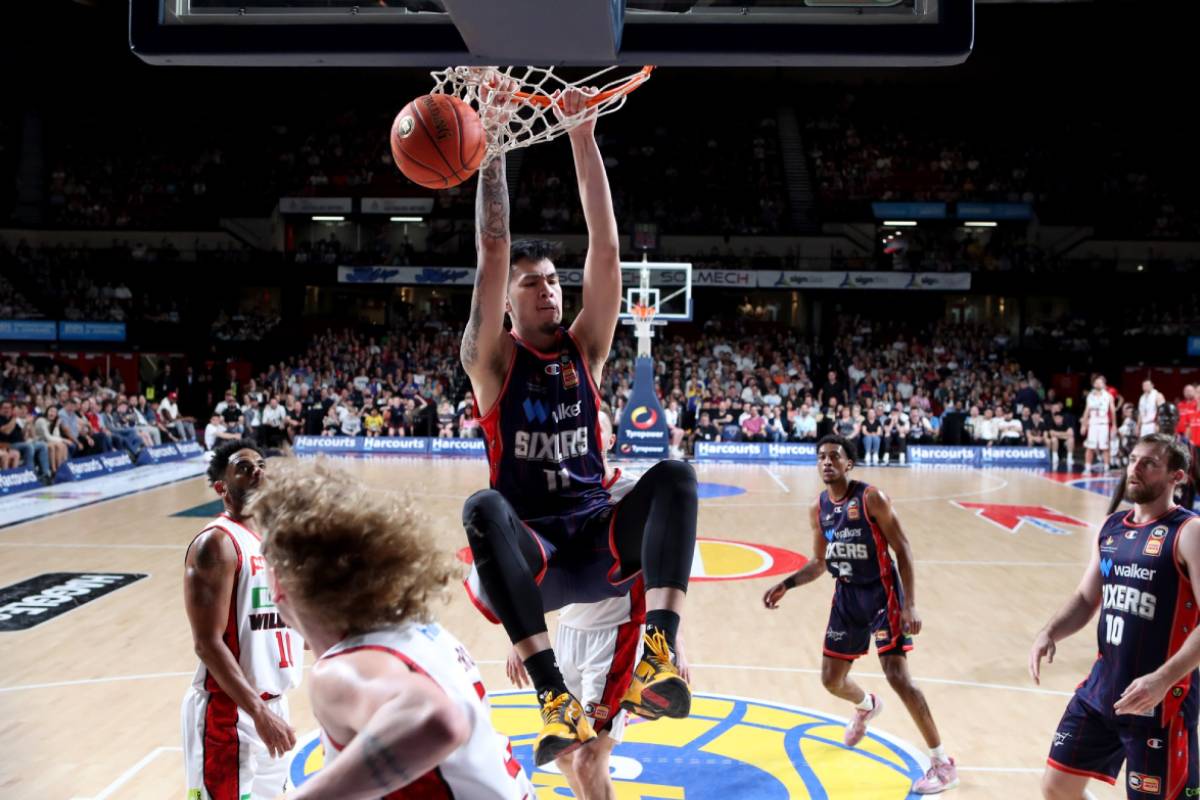 Kai Sotto and Adelaide could not give the home fans a victory before the 2022-23 National Basketball League season goes on a two-week break to give way to the FIBA Asia World Cup Qualifying window.

The 36ers suffered their fourth defeat in seven games after falling to Perth, 89-94, on Saturday at the Adelaide Entertainment Centre.

Adelaide overcame a sluggish start to keep the score close beginning the second quarter until the end of the third quarter.

The 36ers, in fact, had the golden opportunity to close out the game after going up by five with a little over six minutes left in the ballgame.

A 14-0 run, however, by Perth sparked by two straight three-pointers by Bryce Cotton allowed the Wildcats to pull away late in the fourth quarter.

The nip-and-tuck ballgame saw both teams even in the rebounding department as both had 39 boards apiece. What separated the two squads were the assists and three-point shooting. Adelaide only had 15 dimes compared to 24 by Perth. The 36ers only made six triples while the Wildcats sank 15.

Bruton fielded Sotto for just 12 minutes and 49 seconds, even lower than the 15-minute floor time Sotto was given in their previous game, even if the young Filipino registered the highest plus-minus among the 13 Adelaide players who saw action.

Despite the limited game time, Sotto still scored eight points on a perfect shooting night where he was 3-of-3 from the field and 2-of-2 from the free throw line.

Sotto was the fourth-highest scorer in the squad behind Robert Franks (24 points and nine rebounds), Antonius Cleveland (22 points), and Craig Randall Jr.

Brady Manek caught fire for the Wildcats with 25 points on 8-of-10 shooting while Corey Webster added 18 points. 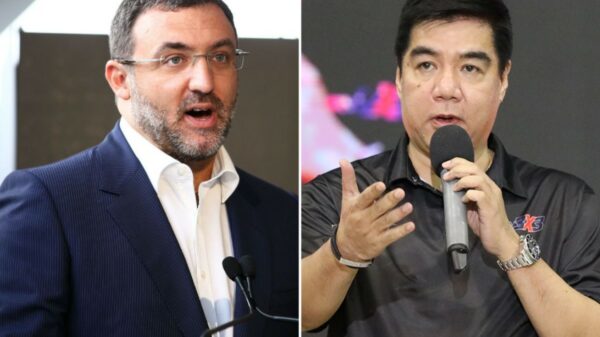 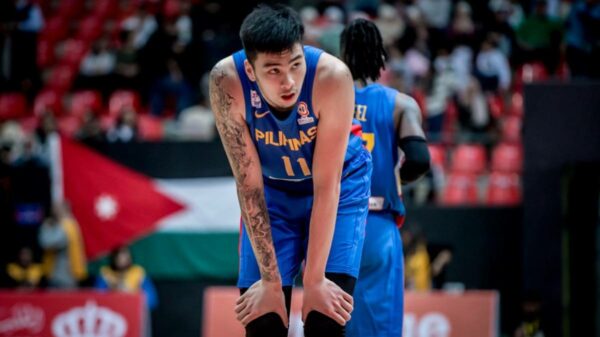 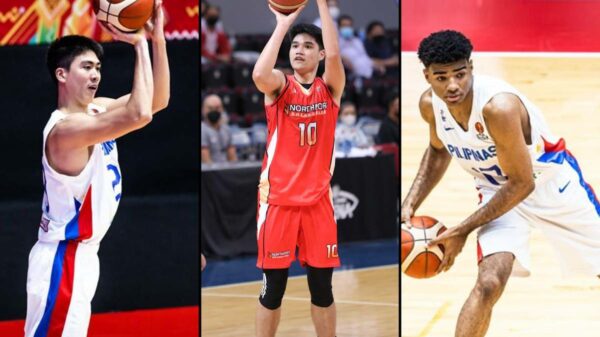