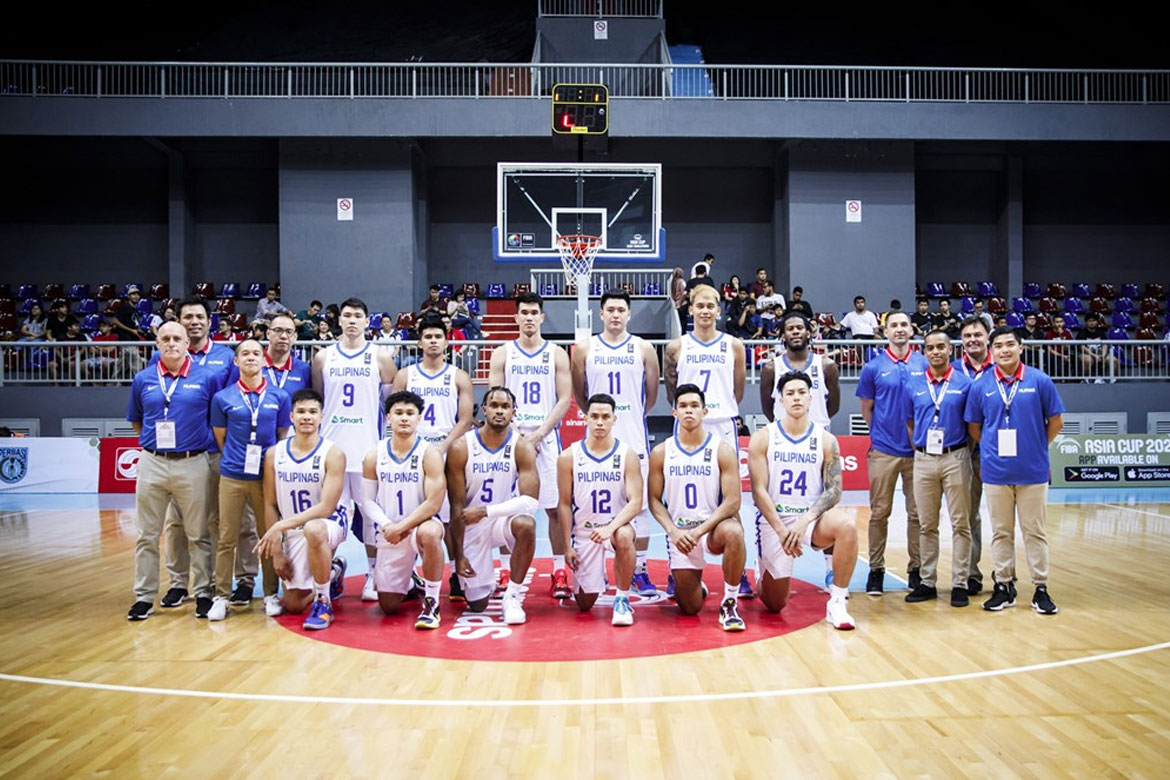 The Samahang Basketbol ng Pilipinas (SBP) is looking to come up with the list of PBA players it plans to include in Gilas Pilipinas’ talent pool for the FIBA Asia Cup 2021 Qualifiers’ third window by next week.

“Hopefully, by next week,” said SBP president Al Panlilio Saturday in a virtual joint press conference together with the PBA, the CDC, and the BCDA regarding the country’s hosting of the said window in February.

PBA players are finally made available for national team duties unlike last November, when they were all inside the league’s bubble at the Clark Freeport Zone for the 2020 Philippine Cup eventually ruled by Barangay Ginebra.

The SBP then opted to go with an all-Cadets squad for that tilt, and the young guns didn’t disappoint as they swept Thailand — both in rousing fashion — to hike the Philippines’ record to 3-0 and take pole position of Group A.

Still, the national team would prefer to have pros on board just like in the first window last February, where a mix of PBA players and former collegiate standouts ran roughshod over Indonesia on the road.

Gilas will once again cross paths with its regional rivals in the third window, but it will be facing a team that has vastly improved since 11 months ago following the addition of naturalized player Lester Prosper and Brandon Jawato.

Aside from the Indonesians, the Filipino dribblers are set to collide with long-time tormentors Korea. They were supposed to meet in the last window in Bahrain but the Koreans begged off due to COVID-19 concerns.

With those assignments, Panlilio further stressed the need to have the PBA players to reinforce the Nationals.

“We’d like to bring in some PBA players since this window seems to be a tough window for us,” said the amiable executive.

“The ball is on my court. I’m working with Coach Tab [Baldwin], so hopefully, by next week.”

PBA Commissioner Willie Marcial, meanwhile, is patiently waiting for the SBP’s list. He assured once again that the league is in full support of whatever the federation plans to do that needs their help.

Gilas plans to cut its holiday season short as it looks to start its preparations by early January. Their training will once again be held in a bubble setting at the Inspire Sports Academy in Calamba, Laguna.