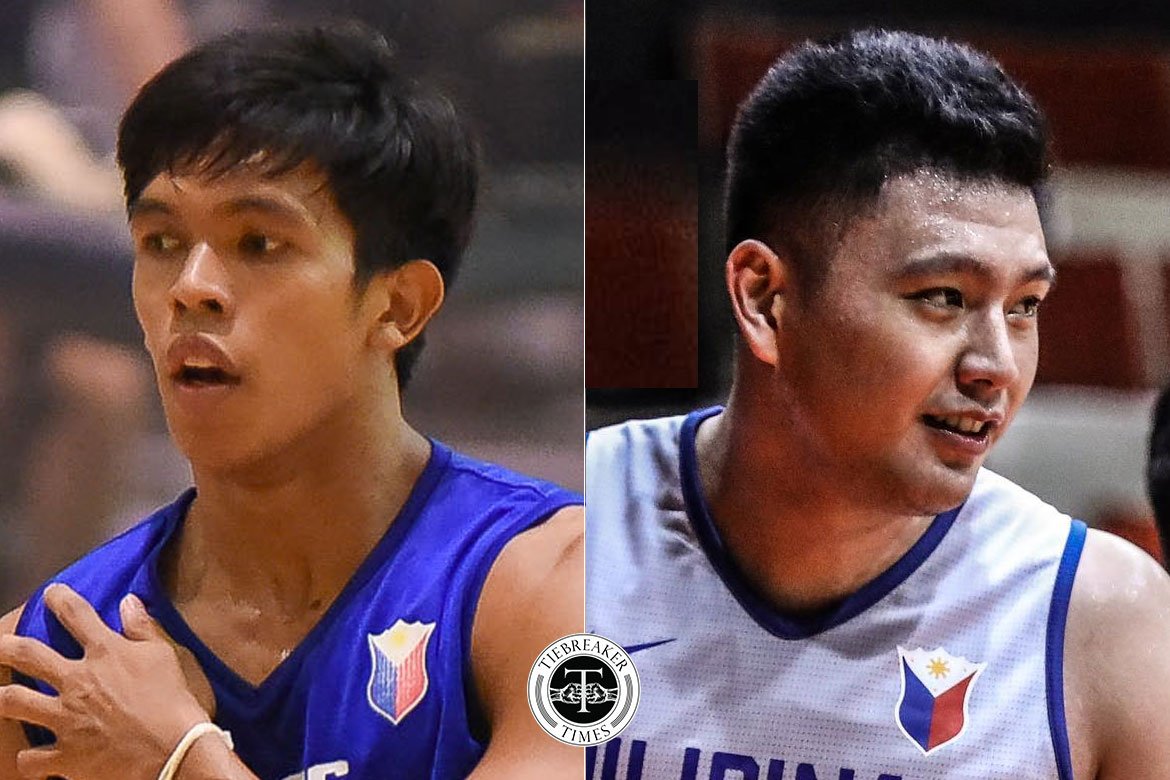 Thirdy Ravena and Isaac Go, both part of the national team pool being groomed for the 2023 FIBA World Cup, were seen on videos that circulated online playing in an apparent pick-up game together with UP Fighting Maroon Kobe Paras, and PBA players Adrian Wong and Japeth Aguilar.

Aguilar and Wong have already been fined P 20,000 each by the PBA Commissioner’s Office Monday, and will also have to undergo 30 hours of community service. The two have also been told to take a swab test no later than Tuesday, then another one after a 14-day quarantine period.

The Barangay Ginebra star and the Rain or Shine rookie next sat down with Games and Amusements Board officials composed of Commissioner Eduardo Trinidad, Pro basketball and Other Pro Games Division Chief Dioscoro Bautista and GAB official Rodil Manaog.after meeting Commissioner Willie Marcial.

Meanwhile, Go — the Columbian Dyip’s top pick in the special round of last year’s PBA Rookie Draft but is on loan for the Gilas program — was spared from being summoned by Marcial, although the amiable executive gave some advice to the former Ateneo Blue Eagles slotman to be more cautious next time.

But while the federation does not intend to penalize the Gilas pool members, Barrios said that SBP President Al Panlilio and Director for Operations Butch Antonio have already talked to them about their actions.

The IATF last Friday has allowed practice and conditioning for basketball and football teams, as what the PBA and the Philippine Football Federation had requested. However, scrimmages are still prohibited under the GCQ guidelines.