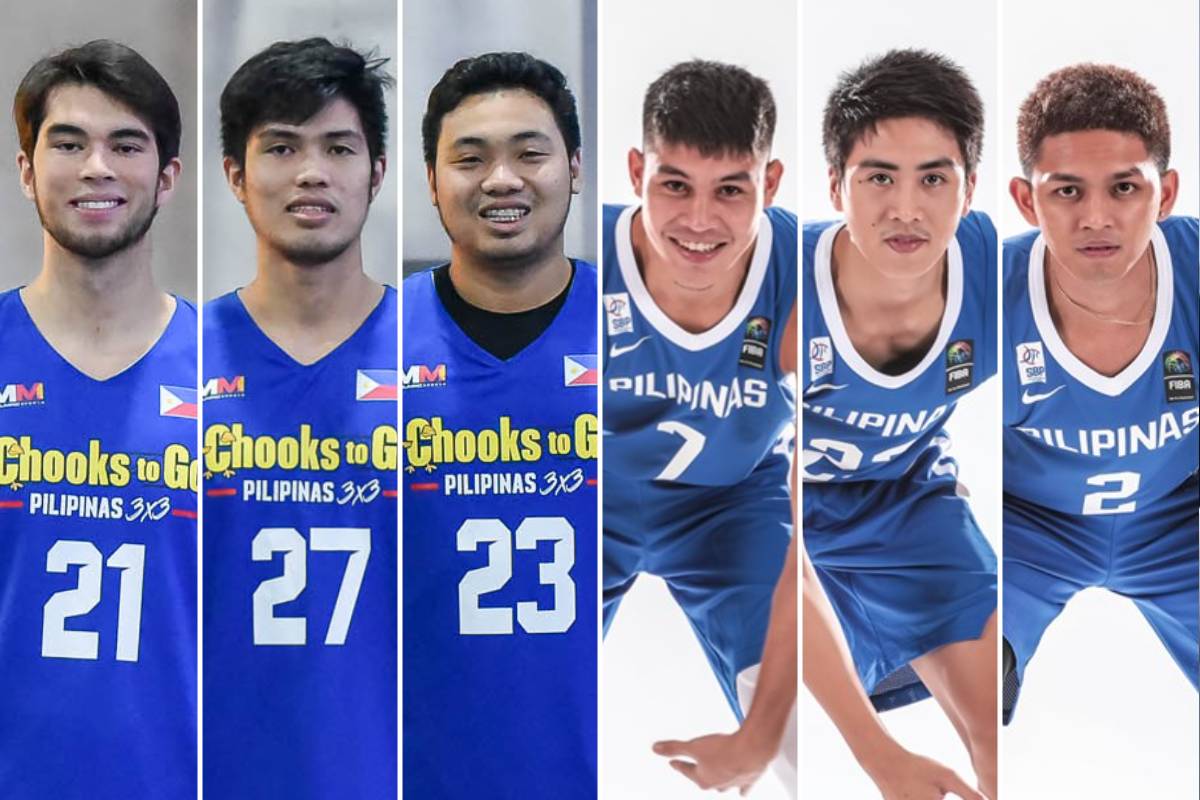 Samahang Basketbol ng Pilipinas president Al Panlilio revealed that the federation is looking to pick around five to six players in the special Gilas round of the PBA Rookie Draft, taking place virtually on March 14.

The amiable executive told the Philippine Sportswriters Association Forum webcast Tuesday that the national team coaches have already viewed the list of draft applicants, which features a record 97 names.

Players selected in the special round are on loan to the national team, although their mother teams will keep their rights. The aforementioned five, for example, have been with Gilas since the start of the FIBA Asia Cup 2021 Qualifiers.

And if ever the SBP picks six in March, then it will have an 11-man pool made up of young blood aiming to grow and develop together to form the best possible team for the 2023 World Cup.

Some expected inclusions in this year’s Gilas round are Cadets Calvin Oftana, Jaydee Tungcab, and William Navarro, who all saw action in the previous Asia Cup Qualifiers window in Manama, Bahrain.

Still, Panlilio said that they will finalize things in the next day or so before submitting the list to the PBA. The board of governors approved the holding of a special Gilas draft for the second straight year just last week.

“My commitment is to share the list with Comm. Willie [Marcial], and I just have to finalize it maybe in the next couple of days, just to make sure we are ready to submit that list of names to the PBA.”